Fire at car dealership with flats above – Edmonton 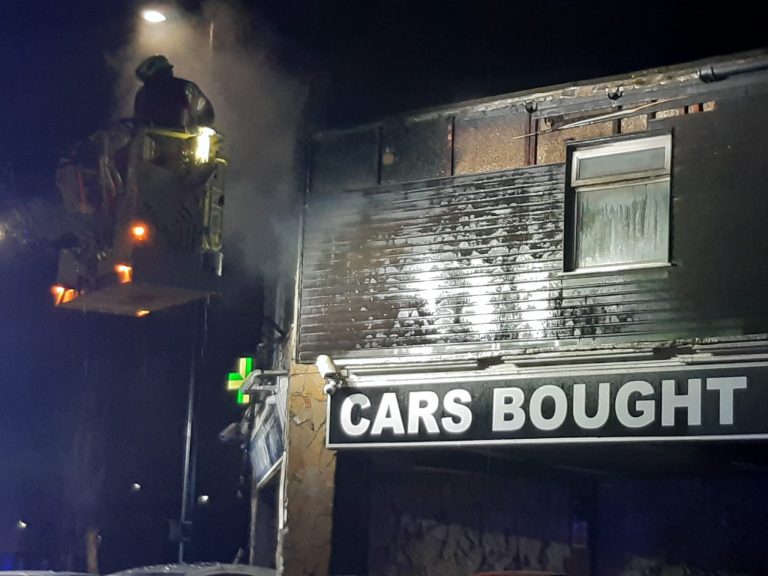 Six fire engines and around 40 firefighters were called to a car dealership with flats above on Hertford Street in Edmonton.

Part of the first floor of the two storey flats above the car dealership were destroyed by fire.

One woman and one man evacuated the building before the Brigade arrived. They were treated on scene for smoke inhalation by the London Ambulance Service.

The Brigade was called at 2243 and the incident was under control by 0010. Fire crews from Edmonton, Enfield, Tottenham and Chingford fire stations were in attendance.

The cause of the fire is believed to be accidental and due to an electrical fault with fixed installation wiring. 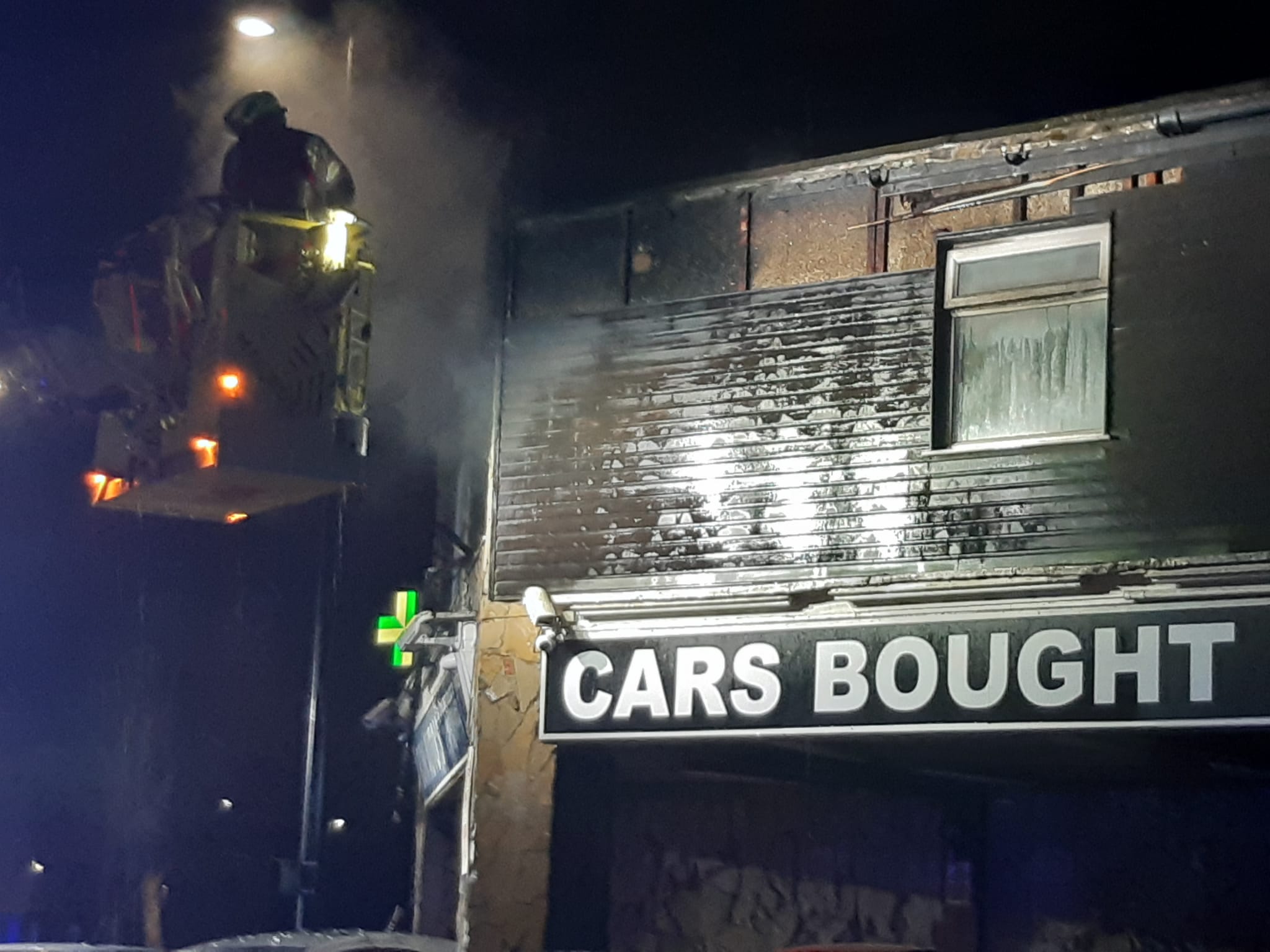 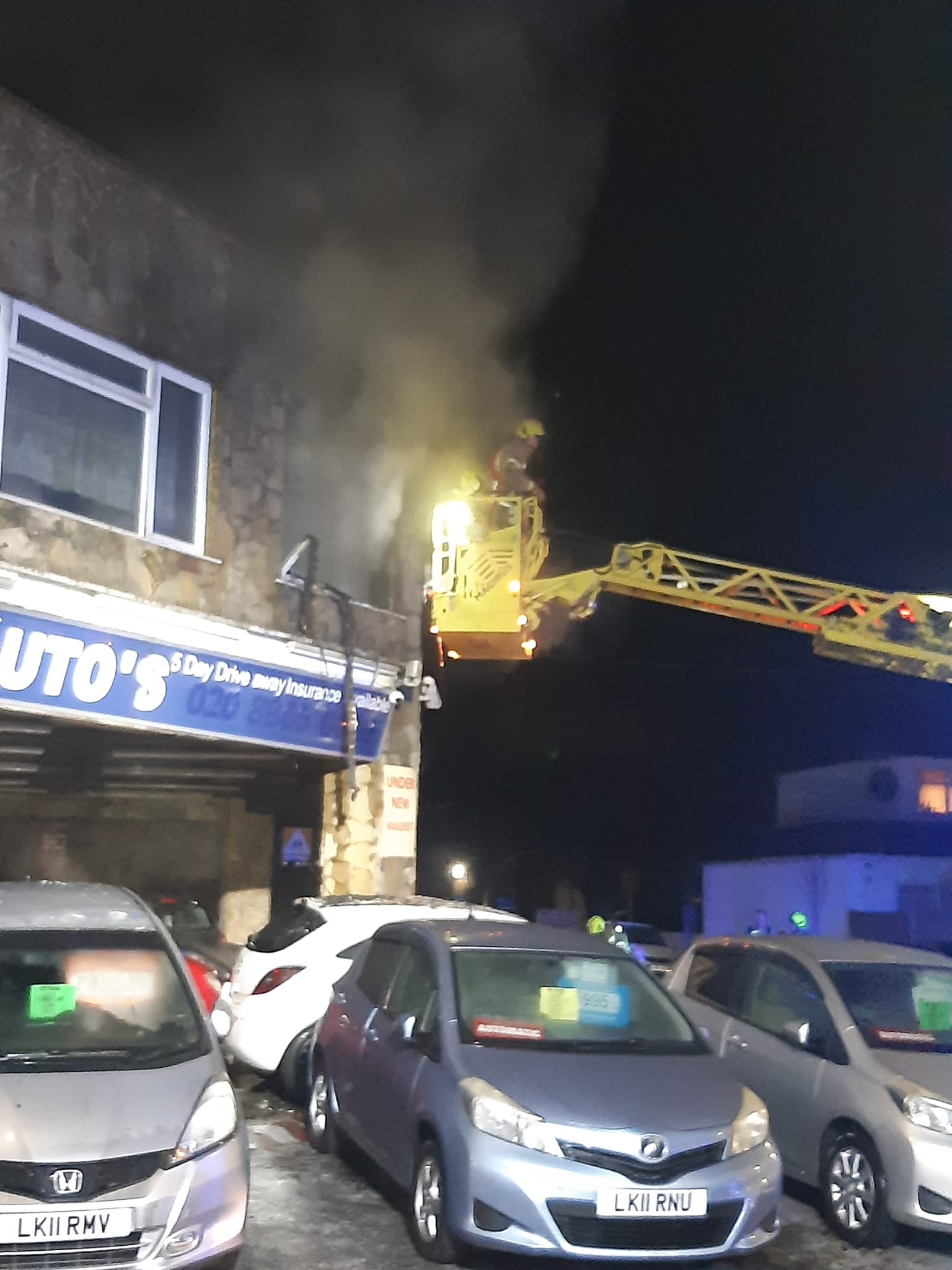 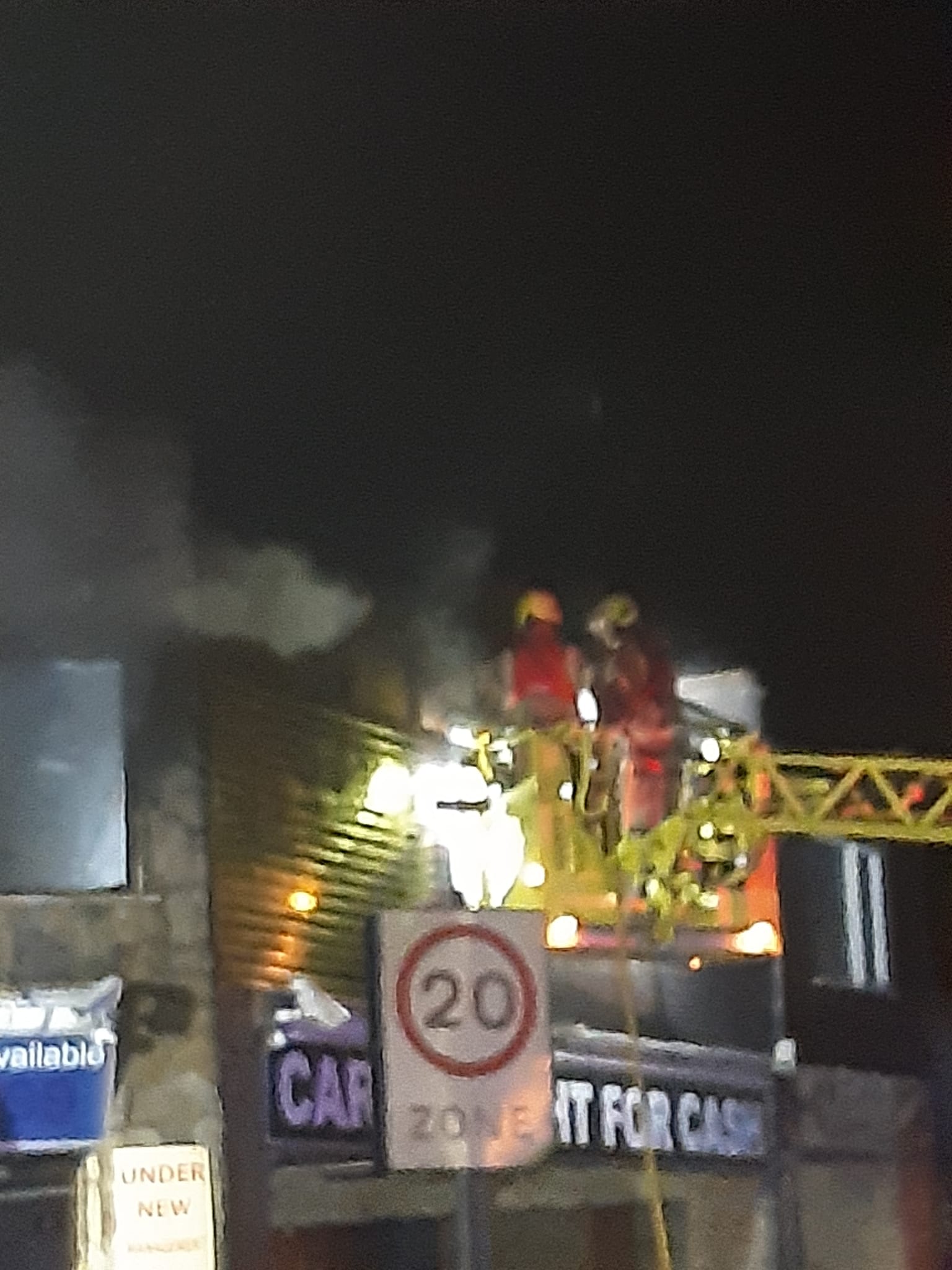 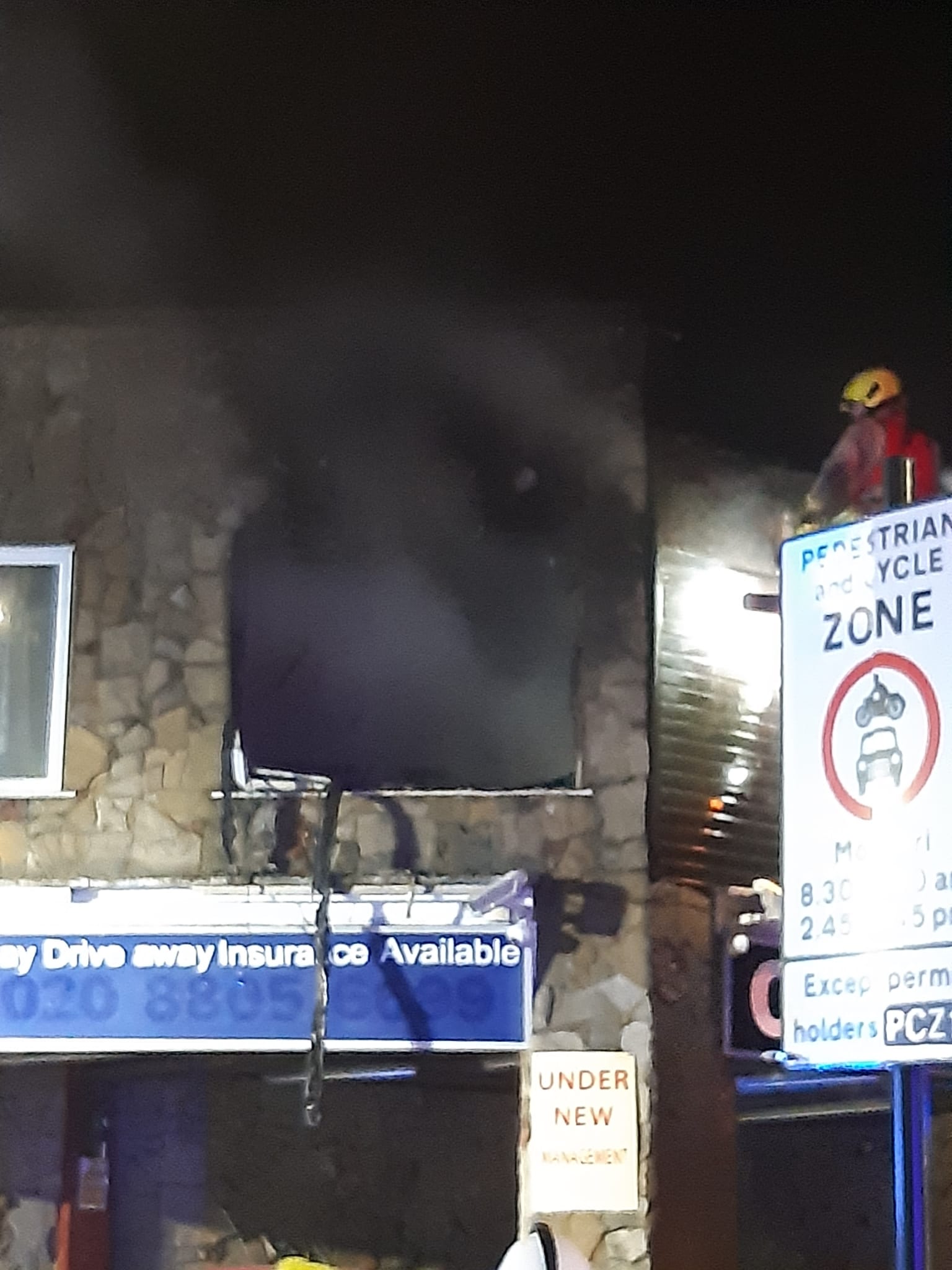