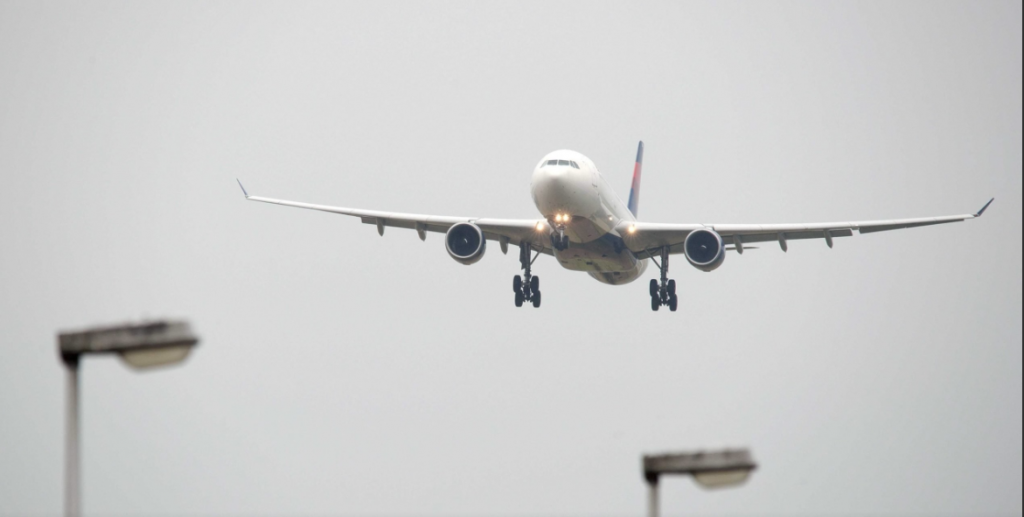 Turkish newspaper Milliyet publishes that Turkish and Russian authorities have agreed on direct flights to the Turkish occupied part of northern Cyprus from Russia to start from November and also published that the Turkish President Erdogan will be on the maiden flight on the 15th November 2022.
Milliyet reported on Tuesday that it has learned negotiations between a Russian tour operator and the Turkish Cypriot administration could yield an agreement for direct flights between Russia and Ercan, north Nicosia’s airport, which remains officially unrecognized by the Republic of Cyprus.

The progressive Istanbul-based daily cited diplomatic sources suggesting Russian commercial flights would “soon be carried out directly between Russia and the Turkish – occupied north” adding this could be achieved possibly through a tour operator but also in the interest of the Kremlin.

While the north is not recognized by any country except Turkey, Ercan has been operating with inbound and outbound international flights going through Turkey. Repeated efforts to legitimatize the airport internationally have been blocked by the Greek Cypriots, a UN and EU member that has not designated the airstrip as a Port of Entry.

But according to Milliyet, the first flight from Russia to the north was now in the works and Turkish Cypriot were scrambling to make things ready in time for the inaugural opening of the new Ercan terminal later this year.

Milliyet says the endeavor has been ongoing in the north but it has been made less difficult after the Greek Cypriots lost their Russian tourist influx due to the south’s stance in the war in Ukraine and support for sanctions against Moscow.

As relations between the Kremlin and Nicosia further deteriorated, it was announced last week that the incoming ambassador to the Republic of Cyprus would be Murat Zyazikov, a Russian diplomat who is also Muslim, in sharp contrast with his predecessor, Stanislav Osadchiy who is an Eastern Orthodox Christian.

“I see this as a first step towards Russia’s recognition of the Turkish – occupied north and I attach great importance to it,” Unal said.

But the academic also told Milliyet that establishing direct flights along with what he described as “the process of recognizing the Turkish – occupied north were not based on the Kremlin’s anger towards Greeks but was “a strategic” decision on infrastructure.

Unal pointed out that the north has been challenging the south’s claims on internally recognized airspace of the Republic of Cyprus, saying Turkey was also reacting to Greek and Greek Cypriot attempts to “militarize the crisis.”

Greek Cypriot politicians have been debating whether Nicosia should strive to maintain a more neutral position between East and West, following recent news that Washington was lifting an arms embargo on Cyprus as a response to Nicosia blocking Russian ships, a measure that will be on review by the White House at least once a year.