Most famous painting in the world, Botticelli’s ‘Birth of Venus’, to star in Cypriot TV production 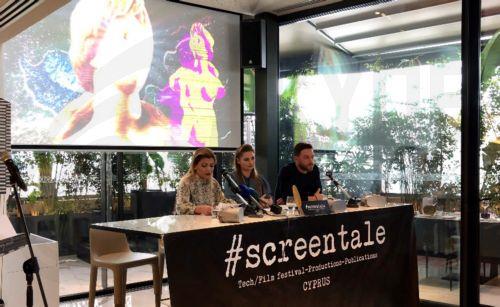 Screentale Cyprus issued a press release stating that it is the first Cypriot company that managed to get a unique license agreement with the Uffizi Gallery in order to use the famous ‘Birth of Venus’ in their future TV series production.

it is noted that ‘The Birth of Venus’ is a painting by Italian artist Sandro Botticelli and is considered to be one of the most famous masterpieces in the world. The composition depicts the goddess of love and beauty arriving on land, on the island of Cyprus at Aphrodite’s rock, born of the sea spray and led there by the winds.

Uffizi Gallery in Florence, Italy, is one of the oldest and most famous art institutions in Europe, and the second-largest and most important museum in the world ranking after the Louvre in Paris.

“This is of great significance and importance to relations between Cyprus and Italy, and especially to the Cypriot company that expands its cooperation internationally,” the press release concludes.