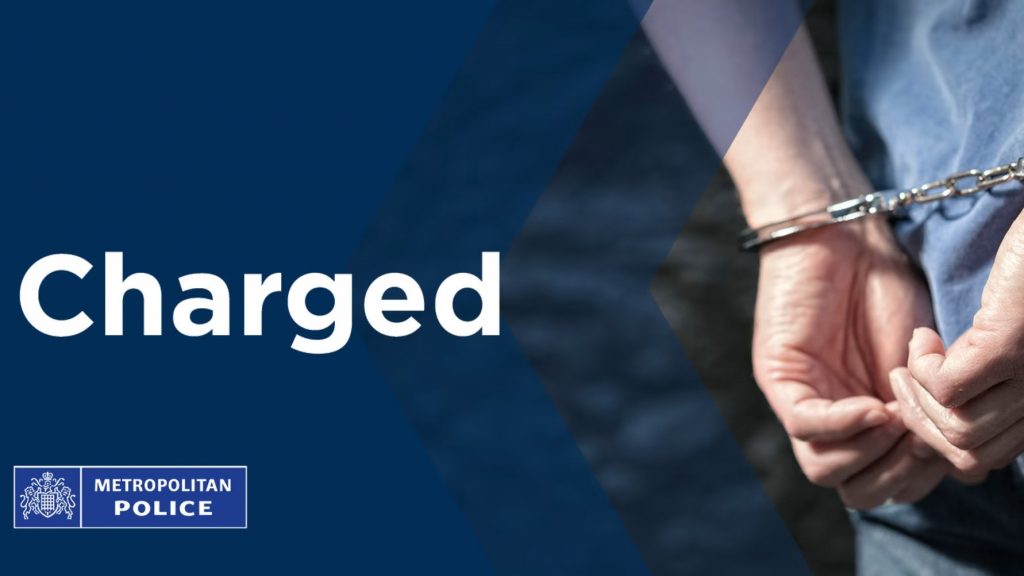 Four people have been charged as part of a Met investigation into a fatal shooting in Haringey.

They appeared at Highbury Corner Magistrates’ Court on the same day. Cam was bailed to appear at Harrow Crown Court on Tuesday, 30 August. The 16-year-old boy was remanded in custody and will appear at the same hearing.

They are due to appear in custody at Highbury Corner Magistrates’ Court on the same day.

Detectives have also arrested a further three men – aged 18 [I], 20 [J] and 22 [K] – on suspicion of murder. They remain in custody at a north London police station.

An 18-year-old man [H] who was arrested on suspicion of murder at City Airport on Monday, 1 August has been bailed pending further enquiries until late August.

A 17-year-old boy [G] who was arrested on suspicion of assisting an offender in Margate on Sunday, 31 July has been released under investigation.

A murder investigation was launched after police were called at around 21:30hrs on Sunday, 24 July to reports of a shooting on High Road, N22.

Despite the efforts of the emergency services, Camilo, who was from Enfield, was sadly pronounced dead at the scene at 22:00hrs.

His next of kin are aware and are being supported by specialist officers.

A post-mortem examination found the cause of death to have been a gunshot wound to the chest.