Fire at garage with flats above – North Finchley 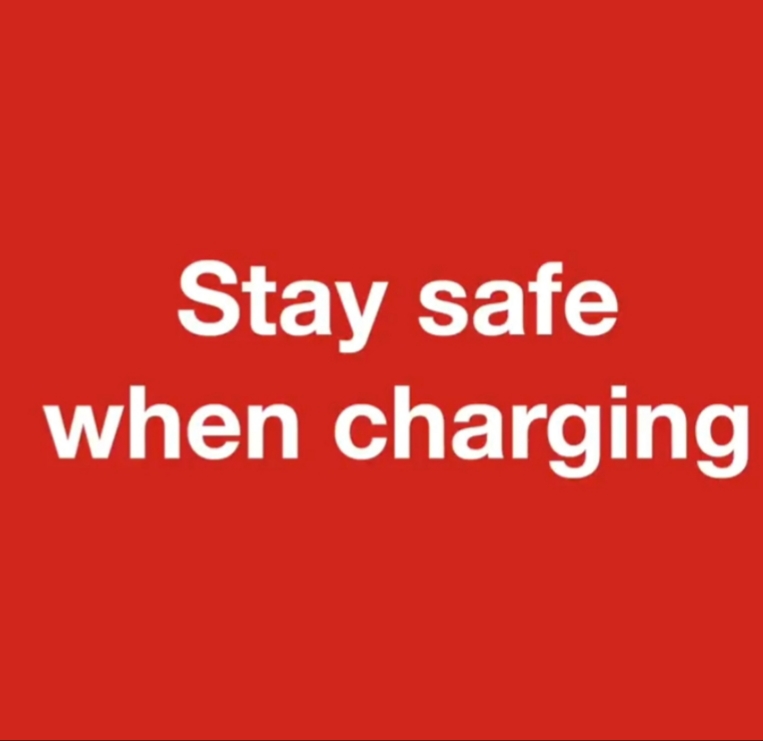 Firefighters have issued another e-bike safety warning after a fire at a garage with flats above on High Road in North Finchley.

A roof terrace was destroyed by the blaze and part of a studio apartment on the first floor of the building was damaged by fire. There were no reports of any injuries.

The Brigade’s fire investigators believed the fire was accidental and involved an e-bike.

A London Fire Brigade spokesperson said: “It’s incredibly concerning we are continuing to see a rise in incidents involving e-bikes and e-scooters.

“Lithium-ion batteries are susceptible to failure if incorrect chargers are used and there is a significant risk posed by e-bikes which have been converted.

The Brigade was called at 0513 and the fire was under control by 0609. Four fire engines and around 25 firefighters from Finchley, Barnet and Southgate fire stations attended the scene.

E-bike and e-scooter safety advice:Always use the correct charger for the product and buy an official one from a reputable seller.Batteries can get warm during their use and it is advisable to allow them to cool down before attempting to re-charge as they could be more susceptible to failure.Batteries should always be charged on hard flat surfaces where heat can dissipate.Batteries can also pose a risk if they have been damaged, so try to ensure they are not getting knocked around while in use or while being carried as spares as this can increase the chance of damage to cells.You should always make sure you unplug your charger once it’s finished charging. Always follow manufacturers’ instructions when charging and we would advise not to leave it unattended or while people are asleep.Ensure you have smoke alarms fitted in areas where e-bikes or e-scooters are being charged and make sure they are tested regularly.

Never block your escape route with anything, including bikes and scooters. Store them somewhere away from a main through route. 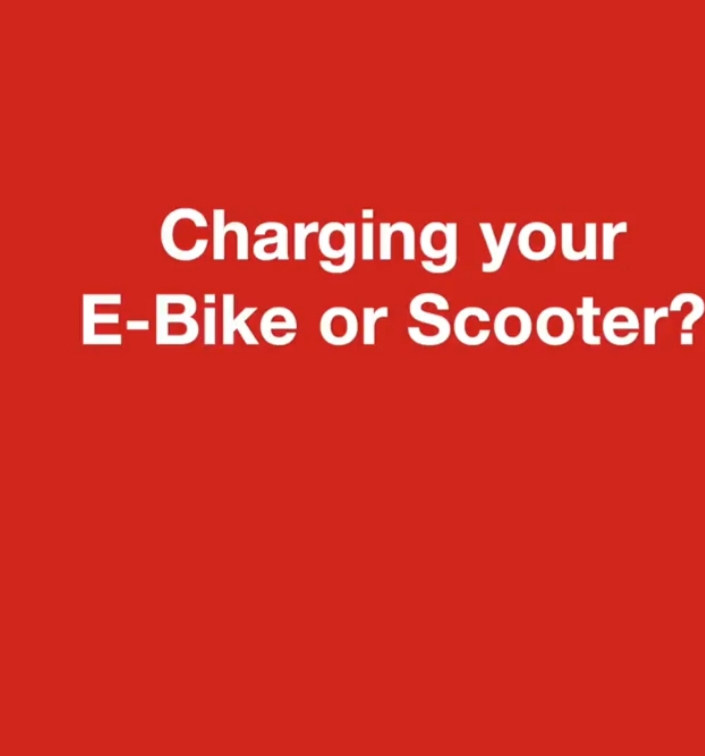 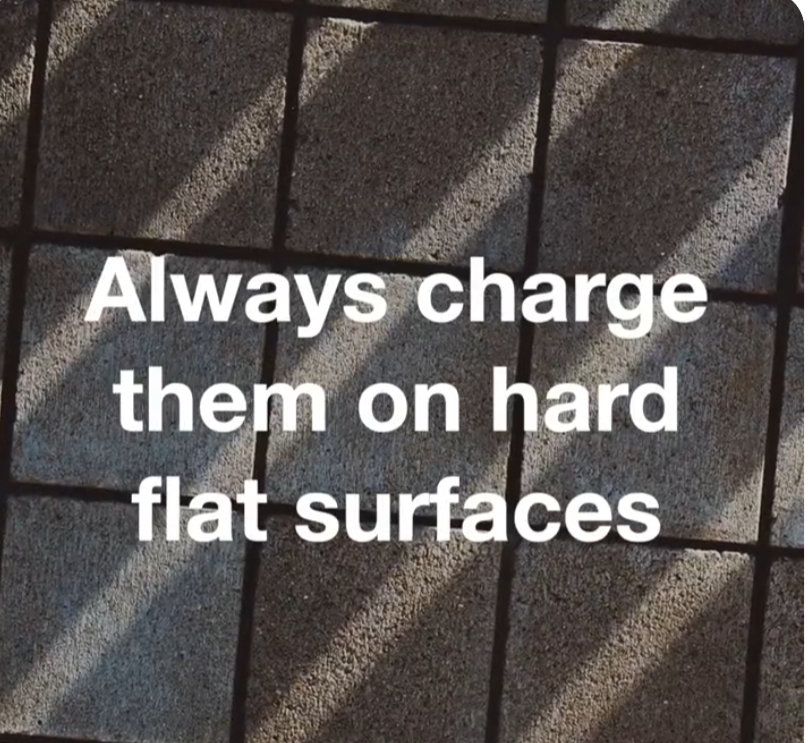 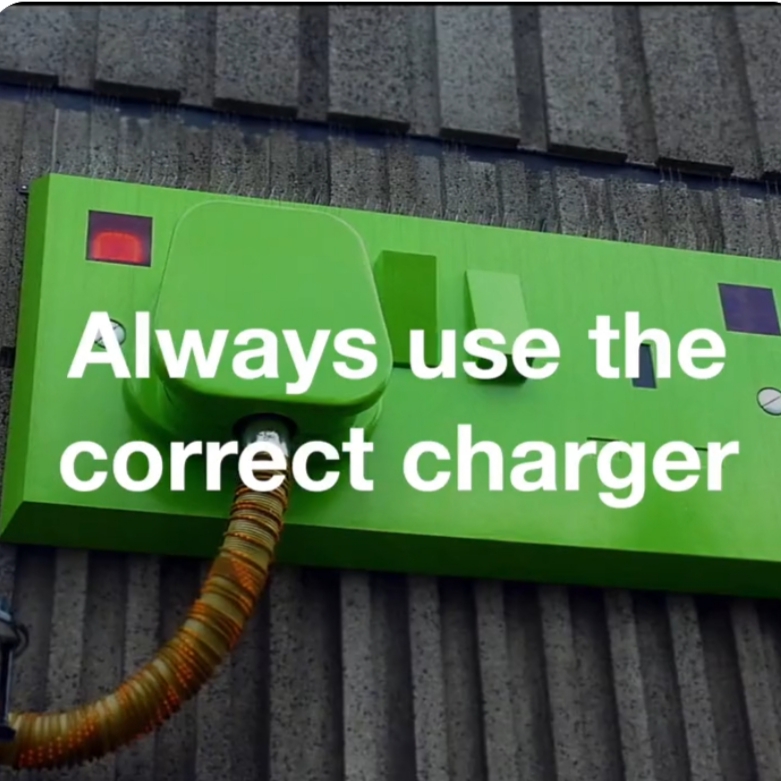 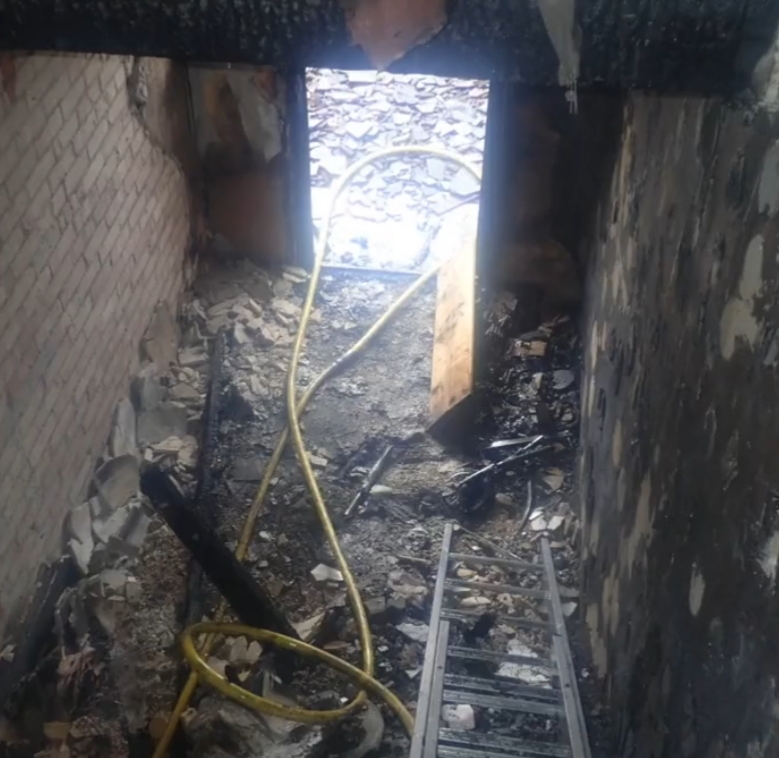 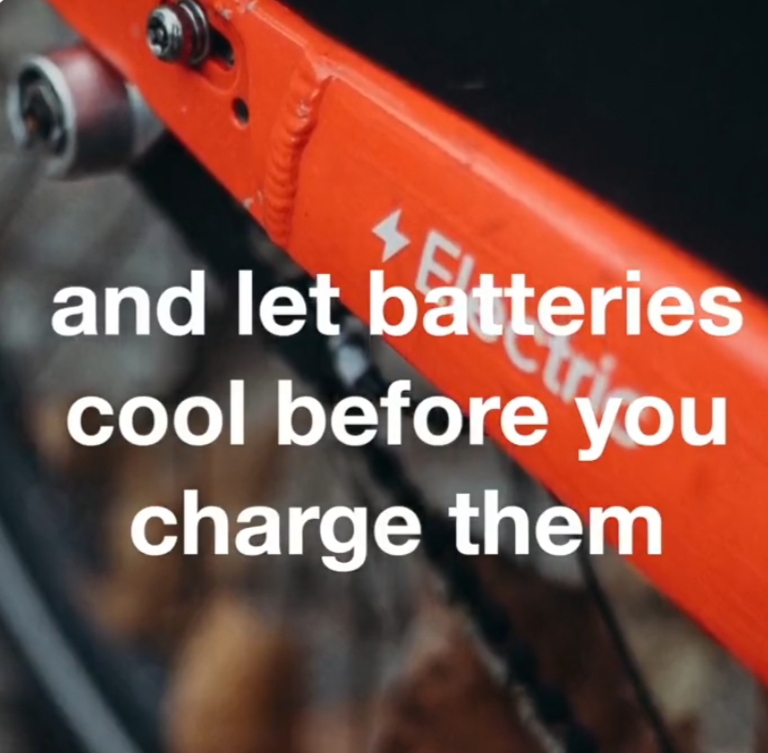 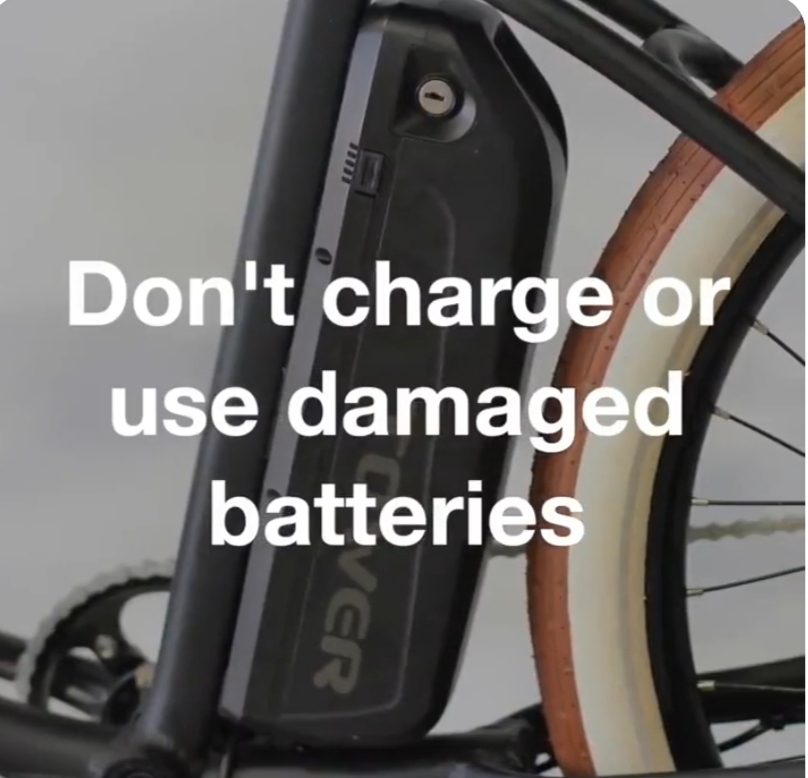 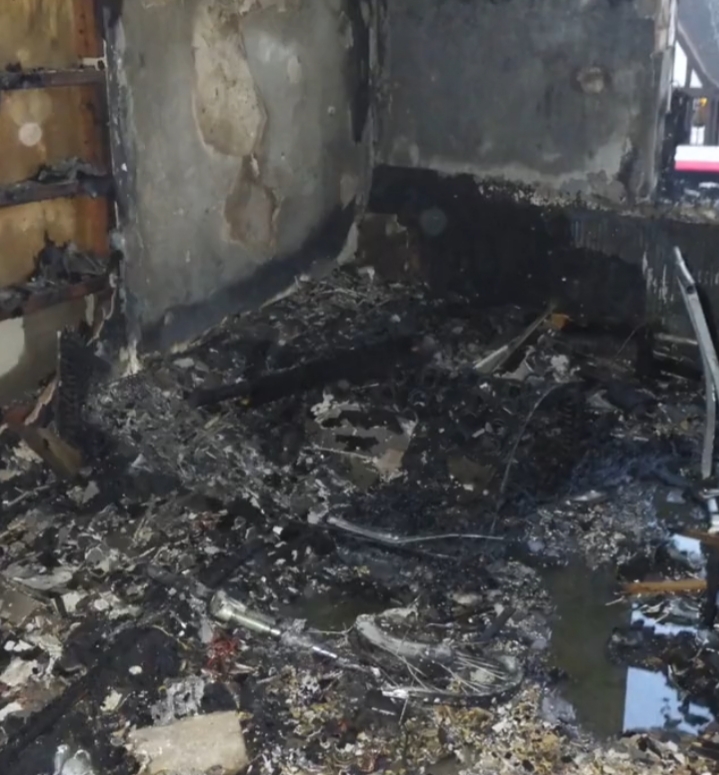