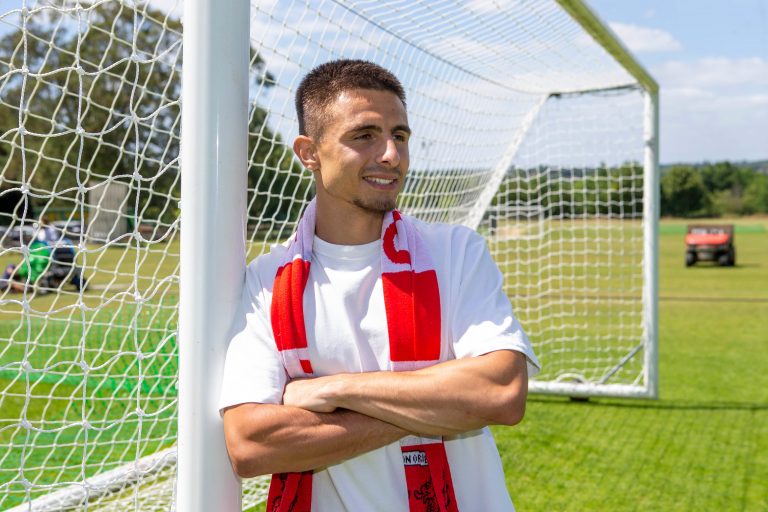 Georgiou, who came through the ranks at Tottenham Hotspur, being at the club from the age of 13, was on the books in North London until 2021. He made his Tottenham debut in a Champions League tie versus APOEL Nicosia in September of 2017.

Loan spells at Levante, Ipswich Town and Bolton Wanderers followed, before a permanent switch to AEL Limassol in January 2021.

Georgiou left the Cypriot club in early 2022, and joined the O’s on trial in February of this year. After a successful trial period with the club, including several reserve matches and adjusting to the first team environment at the club, it is with delighted that we can announce that the eight-time capped Cypriot international has signed a one-year contract in E10.

Anthony’s Grandparents origins are from Gypsou, Limassol and Kyrenia, Cyprus. Anthony Georgiou is also a former Omonia Youth playeGeorgiou was keen to express his delight in signing a permanent deal in E10, stating “I’m buzzing. I’ve been on trial here for a while, but I’ve wanted to sign a permanent deal from the start.”

“It’s a great set of lads. The new gaffer has come in and done a really good job. His style suits the players, and I’m really looking forward to working with him.”

“The trial I had here was really enjoyable, the sessions were great, and I felt like I was learning something. I really enjoyed coming in to work every day, and I’m looking forward to continuing my improvement.”

Head Coach, Richie Wellens, expressed his pleasure in adding Georgiou to his squad, stating “I think that he has probably broken the world record for the longest time spent on trial at a club!”

“He is a player with a great attitude. In the games that we played behind closed doors against Brentford and Arsenal, he was excellent.”

“He’s quick, he’s got good energy and a good technical ability, he’s the type of player we were looking for.” 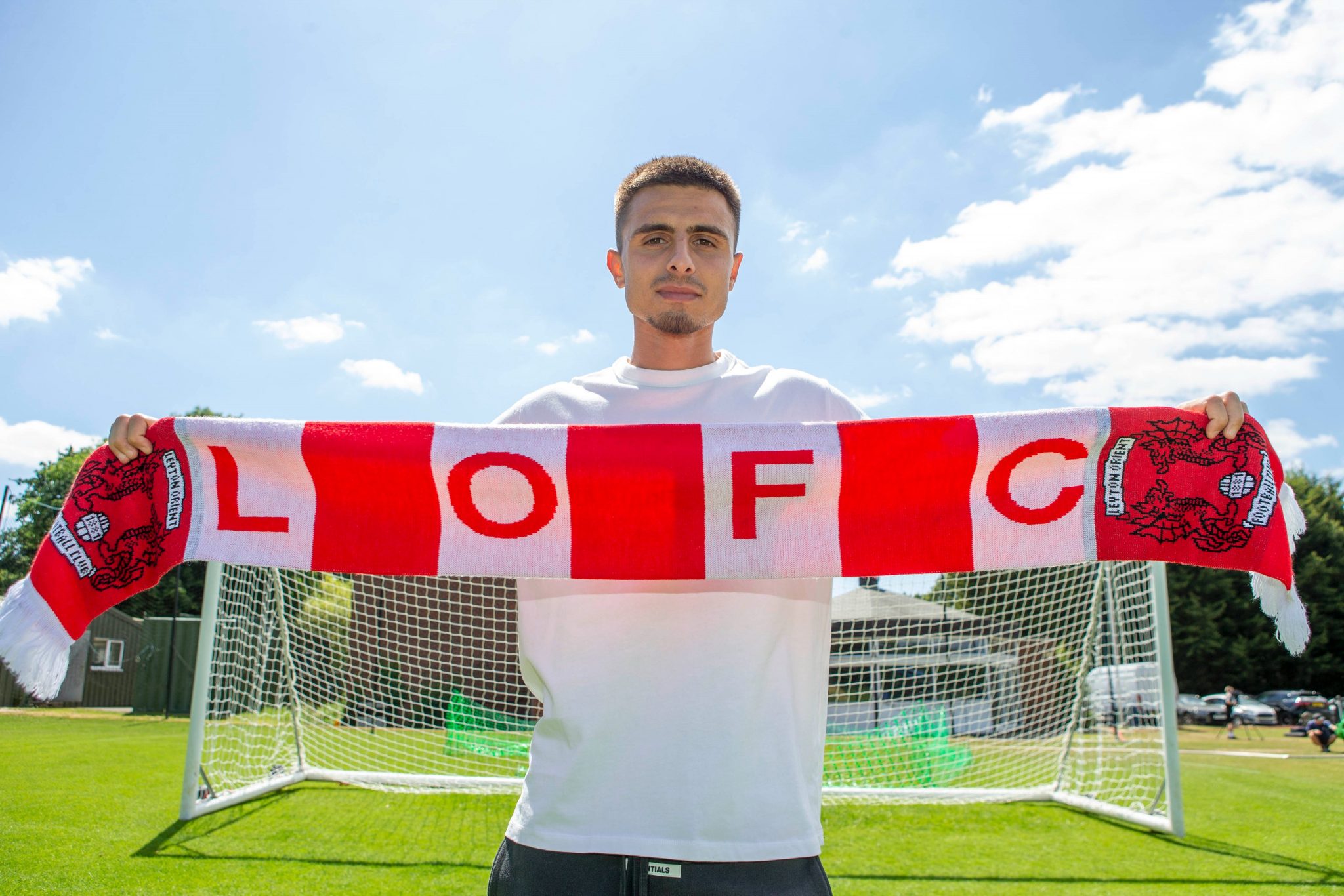 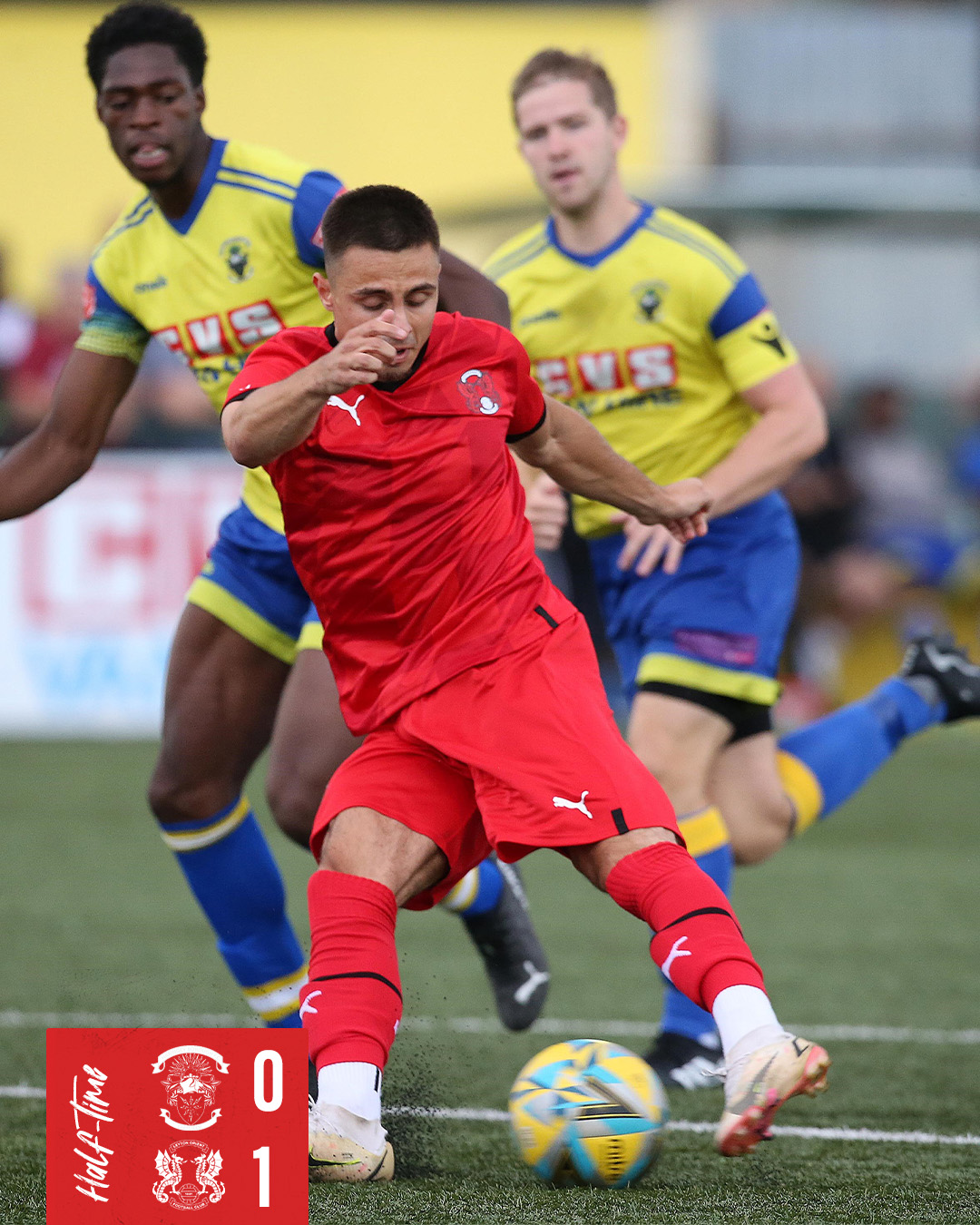