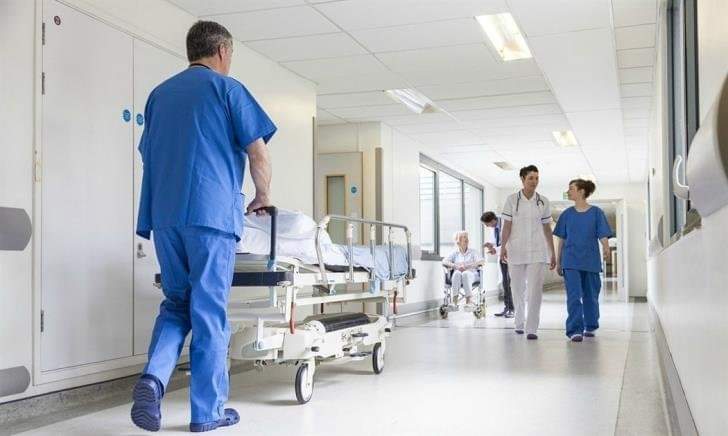 The decision to appoint the President of the Cyprus Medical Association Petros Agathangelou, to the Board of the Health Insurance Organisation (HIO) and the persistence – despite all the reactions recorded and even up to the resignation of the President of the Board of the HIO Thomas Antoniou – is no coincidence. The ultimate goal, according to persons who have fought to make the NHS happen, is to change its philosophy “from the back door”, turning it into a Health Scheme with two facets, one for the rich and one for the poor.

The representative of the Association of Private Doctors Contracted with the NHS, Andreas Chrysanthou, points out, among other things, that the aim is to change the balance of forces within the Board.

However, what he believes is that the ultimate goal is to get fill-ins from patients. In short, to create one NHS for the rich and another NHS for the poor. Andreas Chrysanthou also urgently raises the need to solve any problems currently identified in the NHS, noting that until the issue of waiting lists is solved, the opponents of the NHS will find an opportunity to raise the issue of supplements. “That is, those who keep money will be able to choose accordingly, but also have priority.”

Indicatively Andreas Chrysanthou points out that the recent proposals put forward by the social democratic EDEK party President Marinos Sizopoulos were a prelude, given that once those doctors who are outside GESY will be entitled to prescribe for medicines and X-rays, then surgeries using the voucher method and other services will be added.

Andreas Chrysanthou also criticized the fact that the Ministry of Health is not trying to solve any problems (Accident and Emergency Departments (A&Es), support of public clinics, protocols for waste and abuse), since the Health Ministry aims at promoting changes to the multi-insurance system.

The statements of the President of the Federation of Patients Associations Marios Kouloumas were similar, who speaks of a plan to undermine the NHS from within, saying that the first step is the appointment of the President of the Cyprus Medical Association Petros Agathangelou, to the Board of the Health Insurance Organisation. Marios Kouloumas, in his statements to ‘Astra’ radio station, stressed that more actions will follow. He said that certain circles cannot stand the fact that all citizens of Cyprus – rich and poor – have access to health services through a single-insurance universal system.