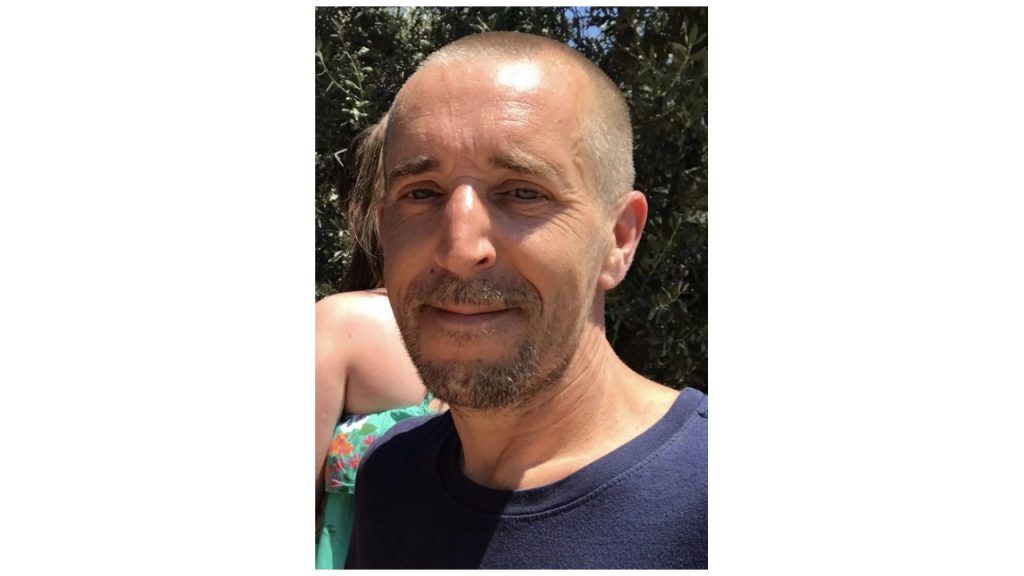 A teenager has been convicted of murder after fatally stabbing a father-of-three in Chingford.
The 15-year-old boy [A], who was aged 14 at the time of the offence, was convicted on Friday, 8 July after a trial at the Old Bailey. He was also found guilty of possession of an offensive weapon.
Sentencing is due to take place at the same court on Friday, 16 September.
Police were called to Churchill Terrace at 18:20hrs on Monday following reports of a disturbance.
James Markham, aged 45, was found seriously injured.
Officers who came to the scene first administered first aid but despite their best efforts, and that of emergency paramedics and members of the public, James died at the scene.
Detectives from Specialist Crime were alerted and immediately opened an investigation.
It was established that James, who worked as a stone mason, had returned home shortly before 18:00hrs and was in an shed area at the back of the block of flats he lived in.
A group of youths were also in the area and James had become involved in a verbal altercation with them. The area had become a spot for anti-social behaviour and James had been fed up with this.
A member of James’s family saw a dispute but her view was restricted and she hadn’t realised it was James who the teenagers were arguing with.
James had approached the group with a drill bit in an apparent attempt to scare them off. One of the group advanced, armed with a knife, and the pair began swinging at each other.
James was struck three times – in the back, armpit and chest. The latter injury pierced his lung and would prove fatal.
A member of the public who had tried to intervene came to James’s aid as the teenager and the rest of the group fled the scene.
James’s frantic family rushed down from their home to try to help him.
The teenager had dropped his mobile phone as he ran away and was quickly identified. He was arrested on suspicion of murder two days later and made no comment in police interviews.

Detective Inspector John Marriott, Specialist Crime, said: “James was a loving family man who leaves behind a partner and three children. That day they were met with a horrific scenario that no family should have to endure. I hope this conviction will provide them with some small measure of comfort as they continue to grieve James.
“The teenager in this incident was subject to a Criminal Behaviour Order and should never have been in the area. He had flouted it on a number of occasions.
“The knife he used was never recovered, indicating he went to some lengths to try to distance himself from this horrific crime. But my team worked to collate a wealth of witness, CCTV and forensic evidence proving his guilt. He will now spend a substantial amount of time behind bars.
“I’d like to thank the skill and determination of my team in working to deliver justice to James’s family. Our thoughts remain with them.”