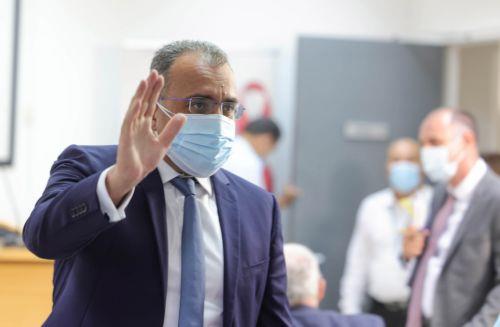 Prevention and treatment of coronavirus are most important now, member of the COVID-19 Scientific Advisory Committee, Zoe Dorothea Pana, has told the Cyprus News Agency (CNA).

Pana said that every phase of the pandemic and the way it is addressed must be different and adapted to the current situation and the tools which are available.

She noted that the current variants are very contagious, the positivity percentage is increased, however there is not such an increase in the number of those whose condition is critical, something which is reflected to the admissions in emergency treatment units and the number of deaths.

Moreover, Pana said that new tools for the treatment of patients are now available. Currently we have in Cyprus two anti-virus medicines one of which is administered at the hospitals and can help reduce up to 90% the danger for admission in hospitals due to severe symptoms for the vulnerable people and people over 60 years old.

She also said that what is important is for these medicines to be administered during the first five days since the disease is diagnosed.

Furthermore, Pana recalled that the European Medicines Agency, the ECDC and the European Commission have said that the approved vaccines, which circulate in Europe and Cyprus, reduce the possibility of severe illness and have recommended the administration of the fourth dose that can boost the defence of the vulnerable individuals.

She also stressed the importance of each and everyone showing responsibility during our everyday lives.