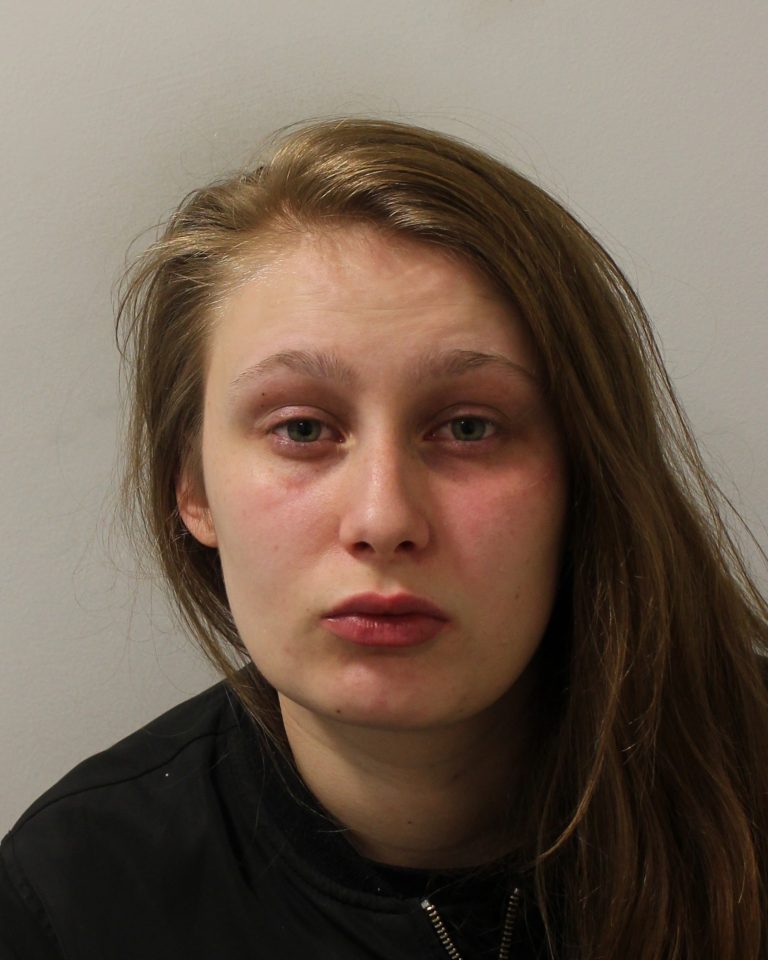 She was found not guilty of murder and manslaughter.

Lily-Mai Saint George was born on 21 November 2017, prematurely at 31 weeks. She had a number of medical issues that needed specialist care. As a result of these conditions she was kept in hospital and eventually left with her parents on 25 January 2018.

It was only six days later, on 31 January 2018 at 21:08hrs, that a 999 call was made to emergency services, with Saint-George stating that Lily-Mai was not breathing.

When the paramedics arrived at their home they found Lily-Mai was not breathing but she did have a pulse. The paramedics began emergency first aid and took her to North Middlesex Hospital where a CT scan revealed a bleed on the brain. Lily-Mai was then taken to Great Ormond Street Hospital for emergency neuro-surgery, but her brain injuries were found to be extensive and she died on 2 February 2018.

A post-mortem examination on 7 February 2018 by two specialist pathologists found 18 rib fractures, two bones broken in her right leg and multiple bleeds on the brain. The conclusion was that these injuries were recent and consistent with physical abuse. The cause of death was found to be as a result of the head injury.

An investigation was launched by homicide detectives from the Met’s Specialist Crime Command and Saint-George was charged on 1 June 2021.

Darren Hurrell, who had stood trial alongside Saint-George, was found not guilty of all charges.