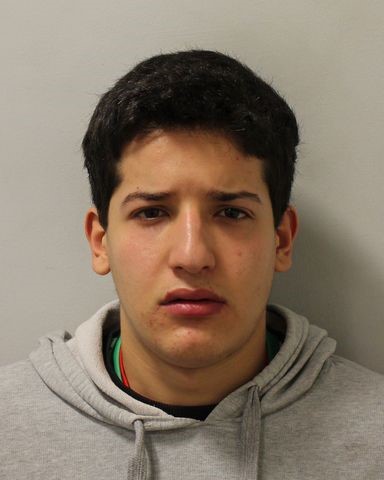 A man who randomly stabbed three men in separate attacks in Neasden has been found guilty of murder.

Amine Laouar, 21 (15.09.00), of Oxford Place, NW10, was also convicted of attempted murder and grievous bodily harm with intent at the Old Bailey on Tuesday, 26 July.

A murder investigation was launched after Leon Street was found with stab injuries shortly after 21:30hrs on 11 January 2021.

The 48-year-old had been to the shop and was walking home along Neasden Lane North when Laouar approached from behind and stabbed him five times. The attack happened near to the junction with Press Road.

Leon managed to get back to his home nearby before collapsing on his doorstop in front of his partner who called an ambulance.

Officers responded along with the London Ambulance Service and London’s Air Ambulance. Despite the efforts of emergency services, he died at the scene.

A short time before Leon was attacked, a 32-year-old man was also stabbed on Neasden Lane North. He was taken to hospital and later discharged.

The victim reported being approached by a man from behind who attacked him at random and without warning.

Because of the similarities between the two stabbings, the investigations were linked and detectives began urgent enquiries to track down the person responsible.

They reviewed CCTV from the area and spoke to a number of eyewitnesses about what they had seen. Two knives were also recovered and sent for DNA analysis.

Officers remained in the area over the coming days as the scenes were forensically examined and nearby homes were visited.

Six days later, at around 09:40hrs on 17 January 2021, the attacker struck again and stabbed a 47-year-old man several times as he walked along Neasden Lane North.

He was taken to hospital with a number of stab wounds and doctors said he was lucky to survive. He also told police he was approached from behind by a man who attacked him.

From CCTV recovered following the third attack, Laouar was identified as a suspect. He was arrested in the early hours of 19 January 2021 and taken into police custody to be questioned. He denied any involvement in the attacks.

Specially trained officers carried out a search of his home where they found the knife used in the third attack in a wardrobe in his bedroom. They also found Leon Street’s blood on a jacket owned by the defendant.

A DNA sample taken while he was in custody matched the profile found on the two knives used in the attacks on 11 January. The overwhelming DNA evidence, along with CCTV and witness testimony, was presented to the Crown Prosecution Service and Laouar was charged with the three stabbings.

Detective Inspector Tom Williams, from the Met’s Specialist Crime Command, said: “Laouar carried out a series of terrifying and totally random attacks on three innocent men who he hadn’t met before. Tragically, his actions resulted in the death of a much-loved man who was only out that night to buy food for him and his girlfriend. My thoughts remain with her and the rest of Leon’s family.

“I would also like to praise the bravery of the two other victims in this case who have supported our investigation while they continue to deal with the consequences of what happened to them.

“This was a complex investigation and I would like to thank the community in Neasden for their assistance as we worked tirelessly to track down the person responsible. I know Laouar’s crimes caused a lot of concern and I am grateful for the assistance and help we received from the public and our local partners.”

Laouar will be sentenced at the Old Bailey on a date to be confirmed.

+ Do you have what it takes to investigate crimes and deliver justice for victims and their families? Find out more about the different roles available in the Met and apply here. 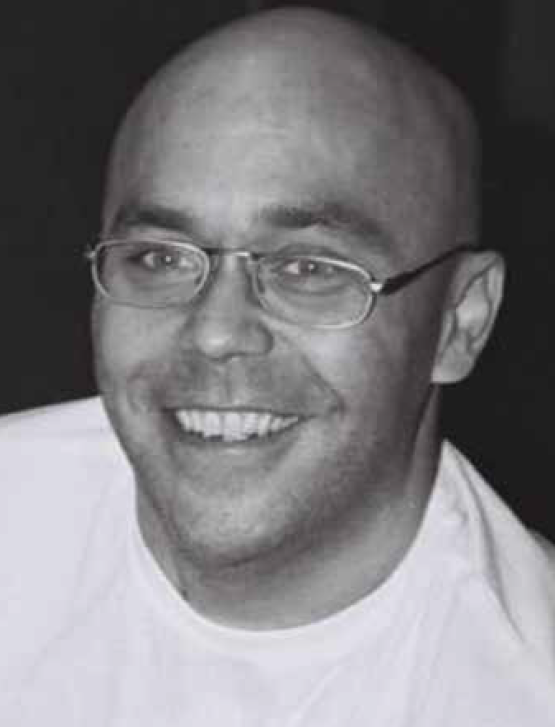