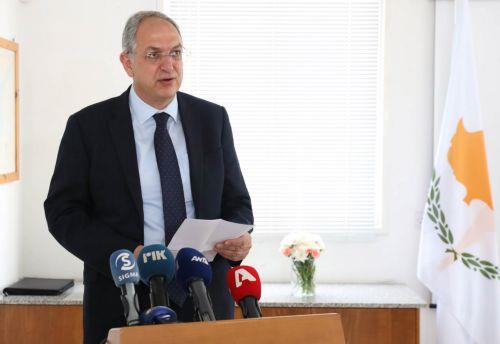 The government supported the farmers with 50 million euros, said the Minister of Agriculture, Rural Development and Environment, Costas Kadis, who attended the 2nd Carrot Festival on Friday in Liopetri.

“The government, taking into account the difficult conditions that have arisen due to the coronavirus pandemic and Russia’s invasion of Ukraine, has supported our agricultural activity and farmers with amounts close to 50 million euros,” said the Minister of Agriculture, adding that from 2014, when the current implementation period of the Common Agricultural Policy began, until this year, when its transitional period ends, a total of more than 850 million euros will have been granted to farmers, from European and national funds. Especially for the transitional period 2021-22, programmes and support measures have been designed, the budget of which is close to 100 million euros, he added.

In addition, Kadis stated that the registration of halloumi as a product of Protected Designation of Origin is a collective success, while the constant pursuit of the government is the registration of our other agricultural products in the lists of geographical indications of the European Union. In the same direction, at a national level, the Ministry created a bill for awarding the Cypriot Certification for quality agricultural products of our country, he concluded.