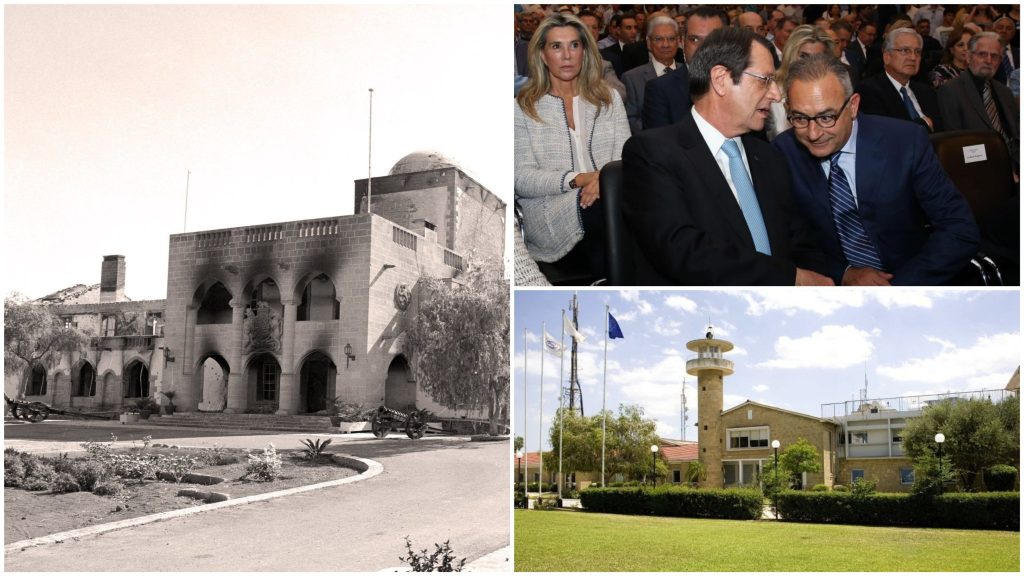 For the first time, government officials did not deliver any commemorative speeches at the memorials taking place to pay tribute to the heroes of the Democratic Resistance against the coup d’état, while in Paphos the Minister of Education did not even attend the commemorative service to represent the government. As far as the state-owned Cyprus Broadcasting Corporation (RIK) is concerned, it did not find a single word to say in yesterday’s news broadcasts on the commemorations of the heroes of the anti-fascist resistance to the coup.
With their choice, the government ruling forces and RIK have disrespected the history of Cyprus, the heroic Martyrs of the anti-fascist Resistance, our country and people. Of course, even the stones in this country know the reason why all of these actions have been taking place in recent years. The leadership of the ruling DISY party wants to downplay the Resistance to the coup d’état, believing that this will erase the magnitude of the betrayal that was committed against our people.
Their attempts however are in vain. The Cypriot people paid a heavy price for the crime committed in 1974 with their own blood, sacrifices and through their uprooting as refugees in their own country.
That is precisely why they know better than anyone else who the traitors are and who the heroes are in this country.
That is precisely why the Cypriot people honour with respect the sacrifice of the anti-fascist resistance fighters.
AKEL calls on the government of the ruling DISY party, as well as the administration and Board of RIK, to apologise to the Cypriot people for insulting yesterday the defenders of democracy and the constitutional order, lawful government. 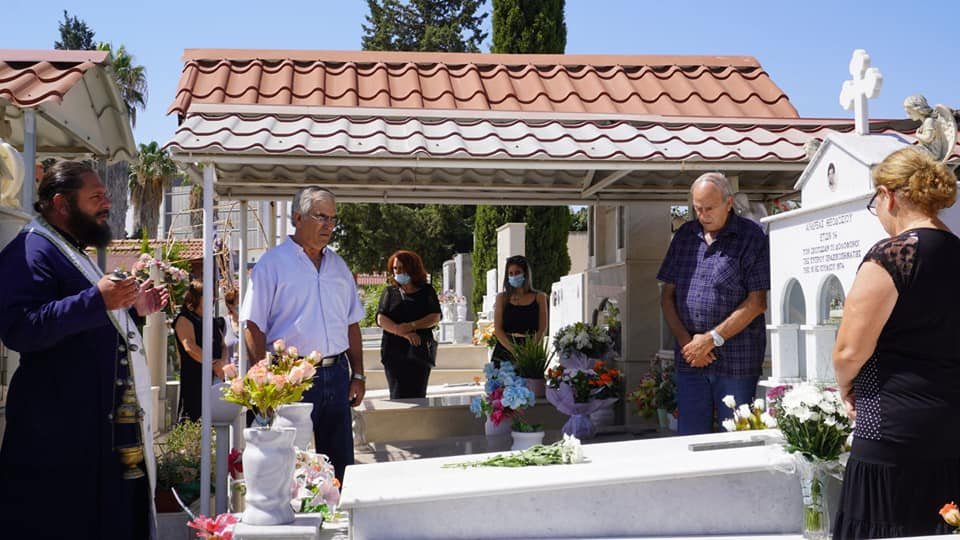 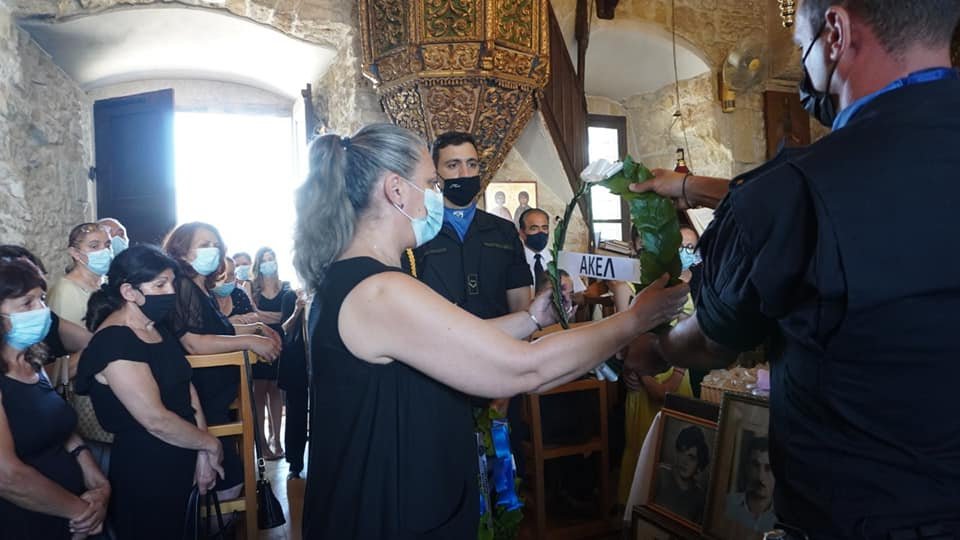 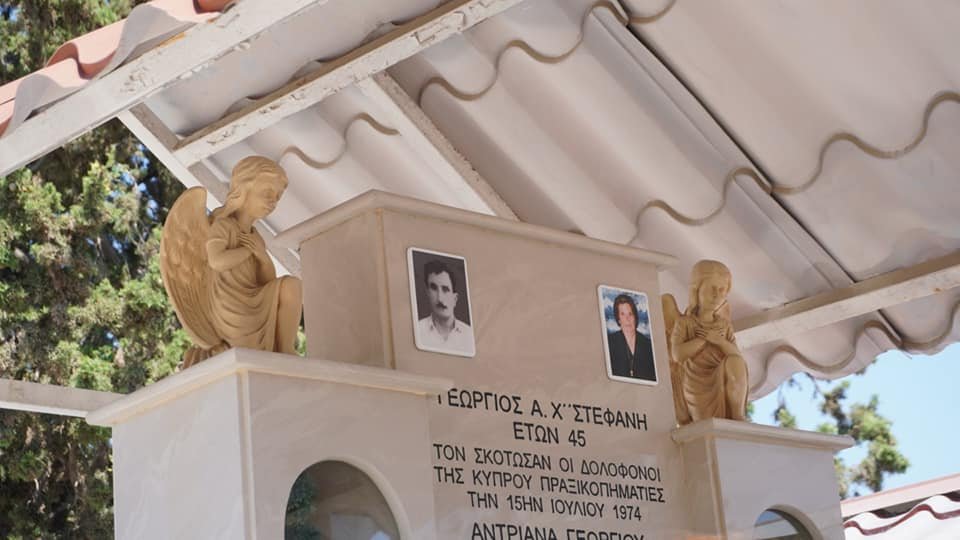 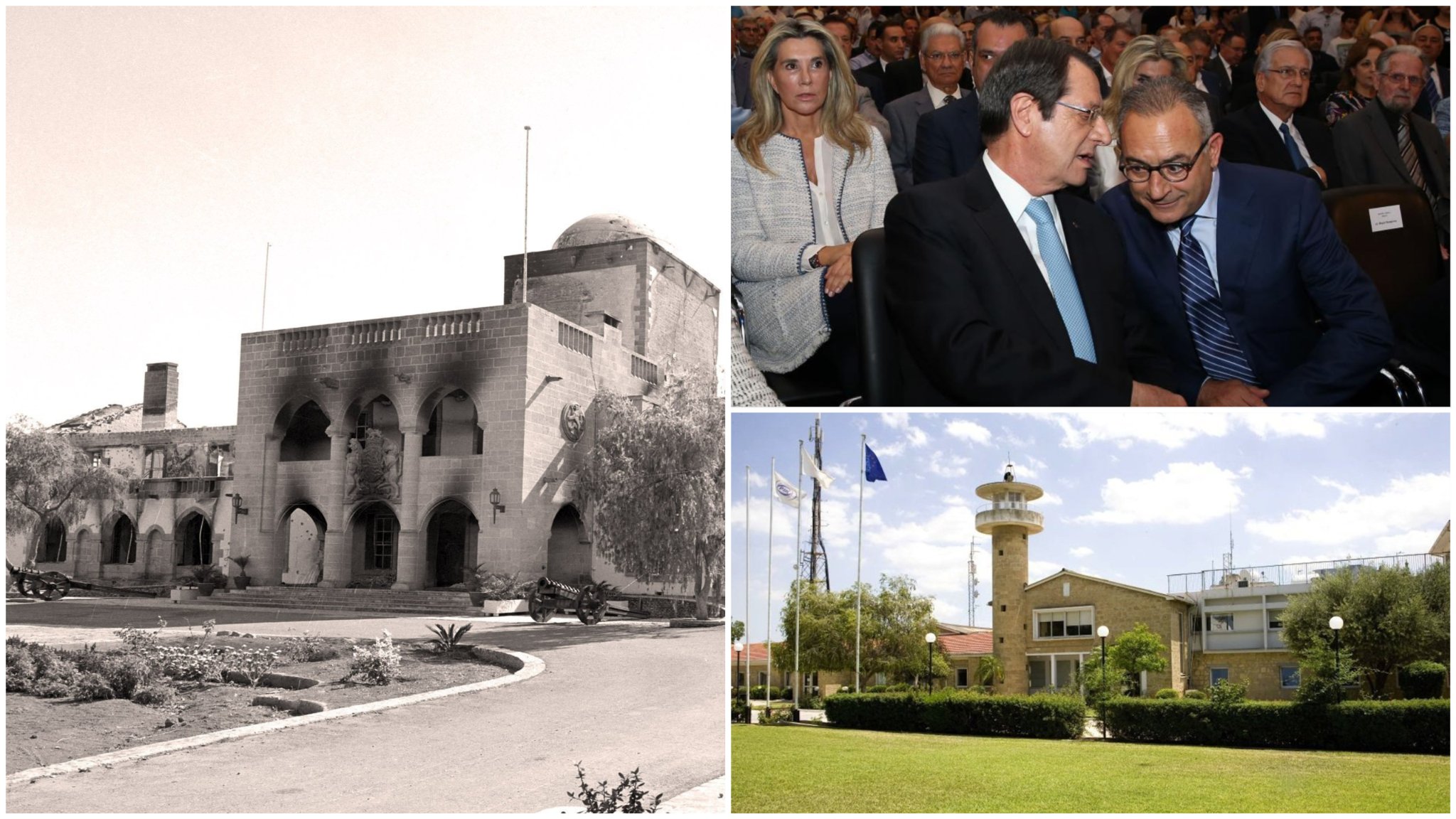 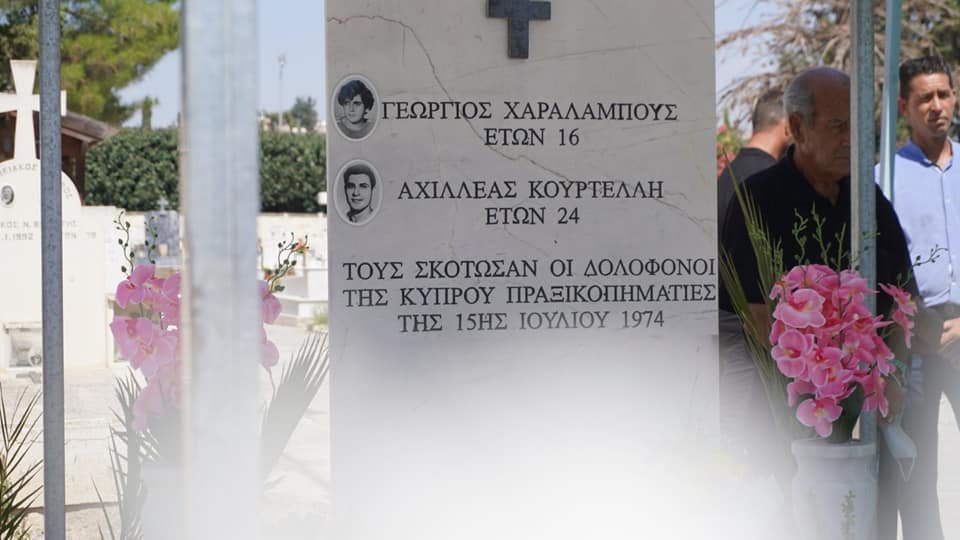 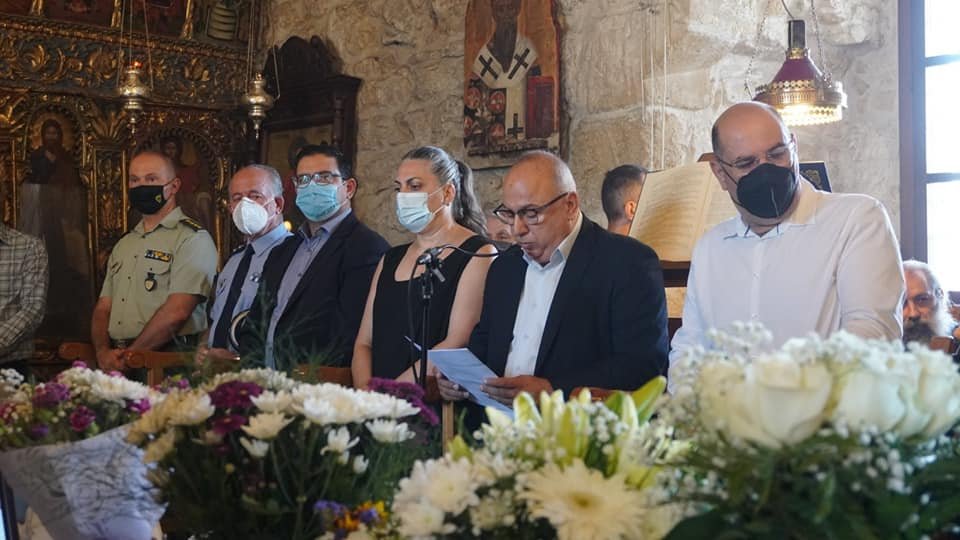 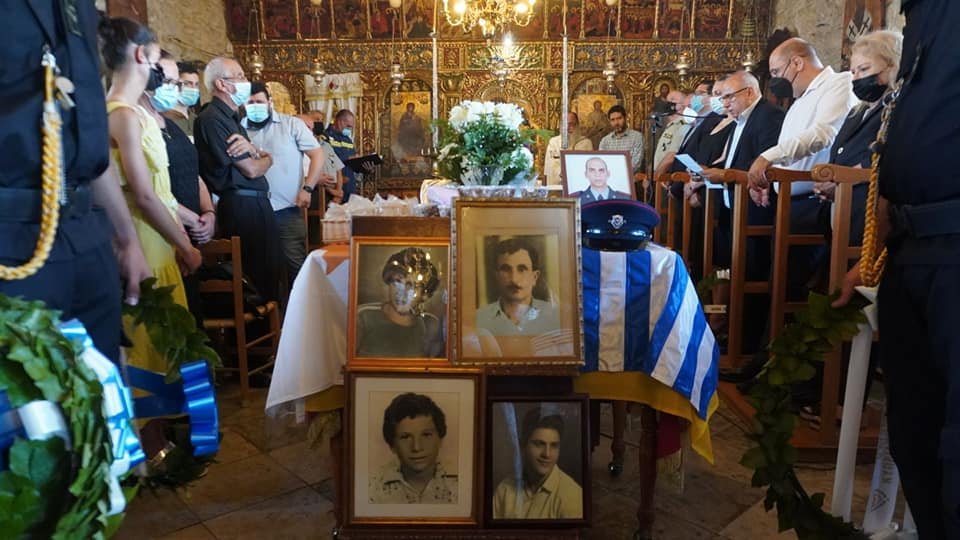 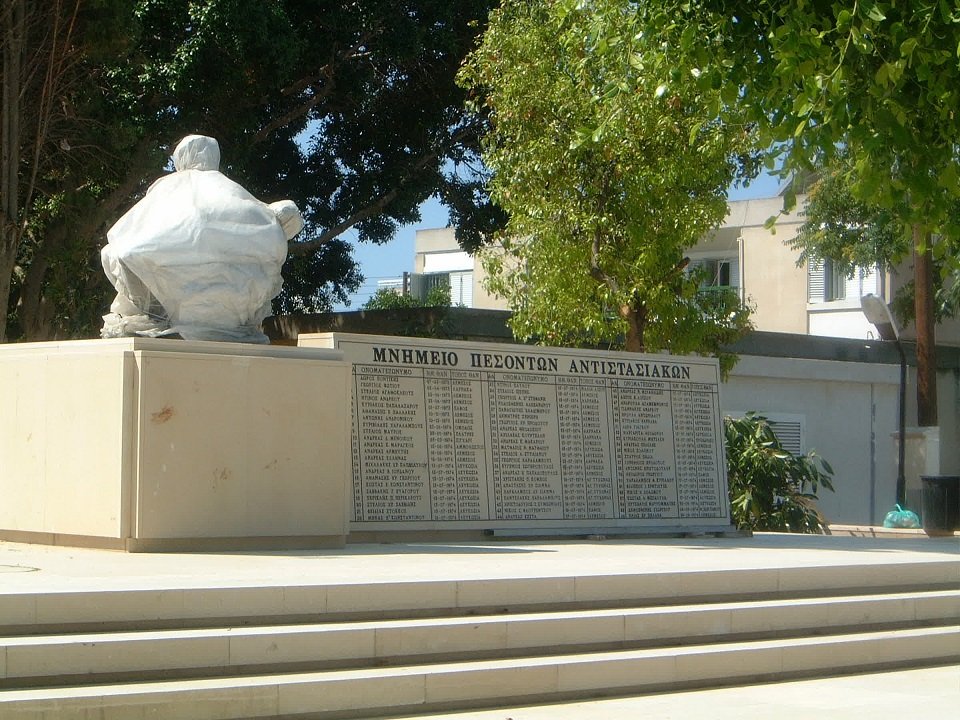