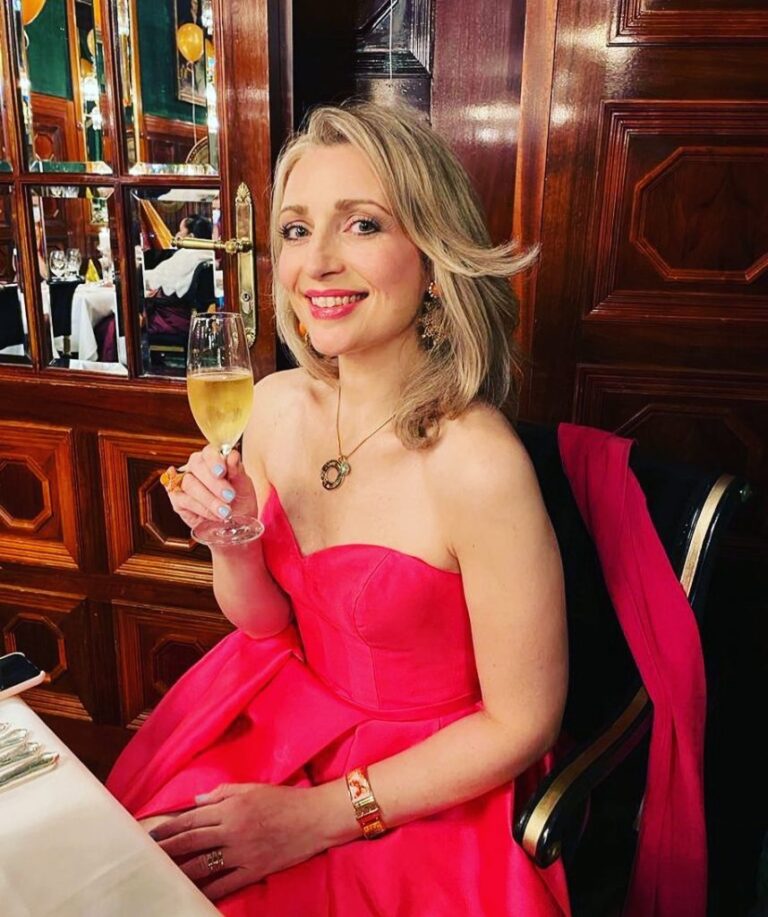 Katerina Mina is ready to celebrate Her Majesty The Queen’s Platinum Jubilee as the UK embarks on a week of thousands events for one of the biggest nationwide celebrations of the century. Special thanks to the @parliamentary_society of Arts for the invitation; really looking forward to Saturday’s performance!! 🏅

Katerina was born in Cyprus and makes her home in London, where she studied voice and piano at the Guildhall School of Music & Drama before going on to singing.On the concert platform, Katerina has appeared in London at the Southbank Centre, St John’s Smith Square, St Martin-in-the-Fields (with the Oxford Philharmonic Orchestra under Marios Papadopoulos), Conway Hall and the Hackney Empire; around the UK at the Buxton Opera House, Shrewsbury Abbey, De La Warr Pavilion (Bexhill-on-Sea), De Montfort Hall (Leicester), and with the Royal Philharmonic Orchestra and conductor Nick Davies at the Royal and Derngate Theatre in Northampton. Her European engagements have taken her to Berlin, Munich, Hamburg, Paris, Moscow, Florence, Athens, Tenerife, Ancona, and, her native Cyprus, notably in concerts of Mozart and Grieg with the Cyprus Symphony Orchestra under Esa Heikkilä. She has also made a tour of Japan and appeared in Toluca and Acolman with the State of Mexico Symphony Orchestra under Enrique Bátiz. 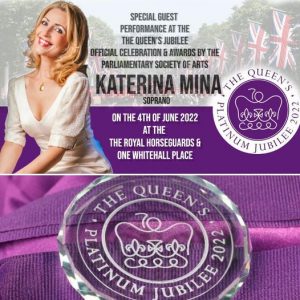