The situation on the Cyprus problem is very critical 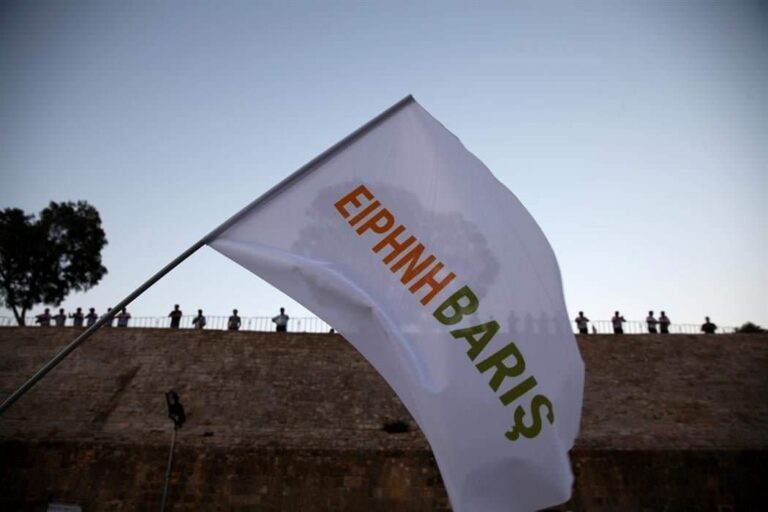 The situation on the Cyprus problem is very critical

The situation surrounding the Cyprus problem is very critical, AKEL Political Bureau member and MP Aristos Damianou stressed, making a reference to a bleak picture. Speaking to the morning edition of ‘Astra’, he accused the government of sacrificing the substance in order to serve communication management purposes, even with regards the Cyprus problem

Indeed, the AKEL MP even referred to the “flirt” of the government ruling forces and other forces and circles with the rejection of federation which has been agreed as the basis of the solution of the Cyprus problem. Certain forces and circles, A.Daminaou underlined, either because they disagree or because they want to flirt with certain forces, are trying to selectively pick and choose their positions on the Cyprus problem having the upcoming presidential elections in mind. A. Damianou’s statement was a reference to DISY President/presidential candidate Averof Neophytou and Nikos Christodoulides. More specifically regarding N. Christodoulides, the AKEL MP said that he is trying to form an alliance between rejectionist political forces and forces supporting the solution of federation

At the same time, A.Damianou stressed that there are serious political and legal issues surrounding the Confidence Building Measures being proposed by President Anastasiades, saying that they follow a similar logic to those Measures that were discussed in 1993-94 by the then President of the Republic Glafkos Clerides which eventually ended in a deadlock.

The AKEL Political Bureau member pointed out that even belatedly, the prospect of a resumption of the talks must be created, stating that there is a need for a genuine will to be demonstrated for a solution to the Cyprus problem on the basis of the bi-zonal, bicommunal federation. Furthermore, he accused the government of backtracking, experimentations and serving expediencies, while stressing that the government ruling forces have also “played” with nationalism. 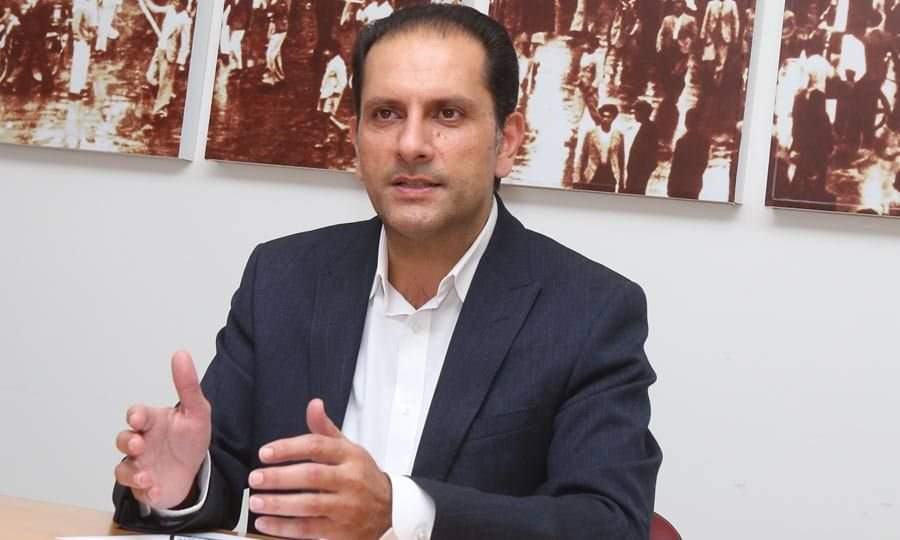 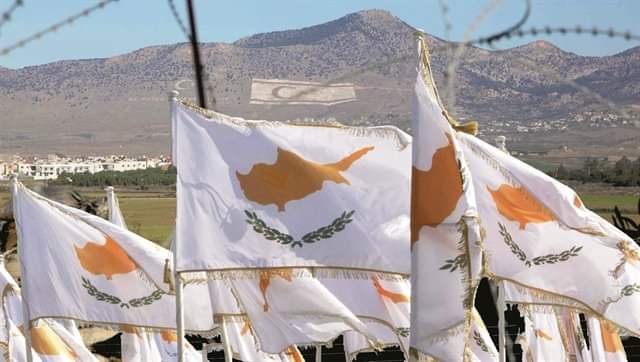 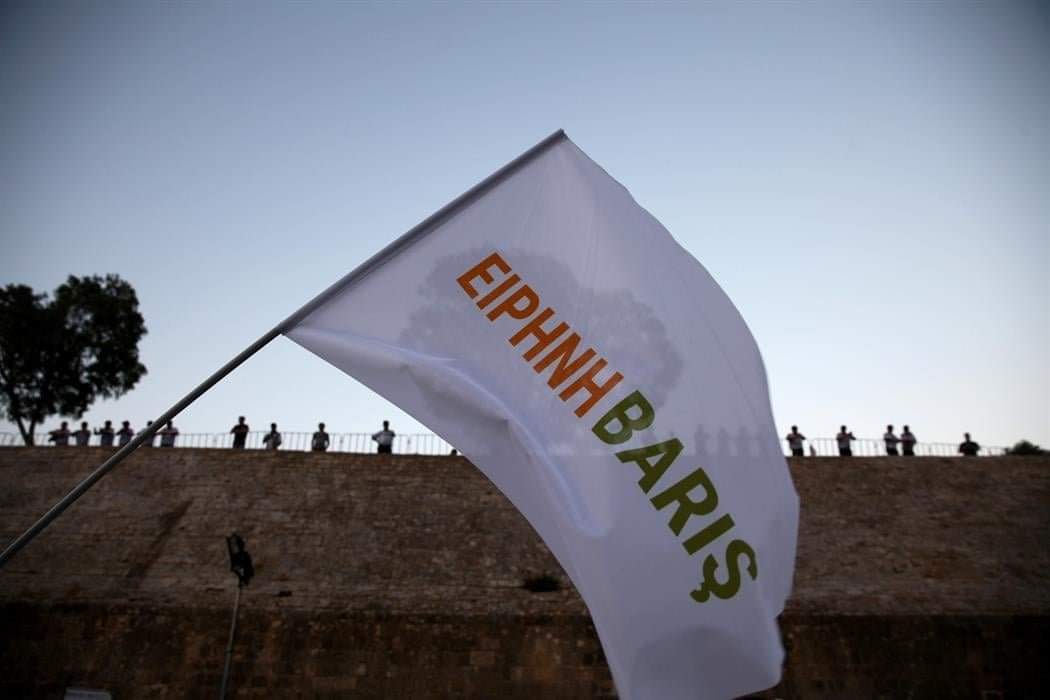