The Cyprus Community of Northern Territory ( NT) organised a farewell dinner for High Commissioner Martha A. Mavrommatis, who will be departing Australia 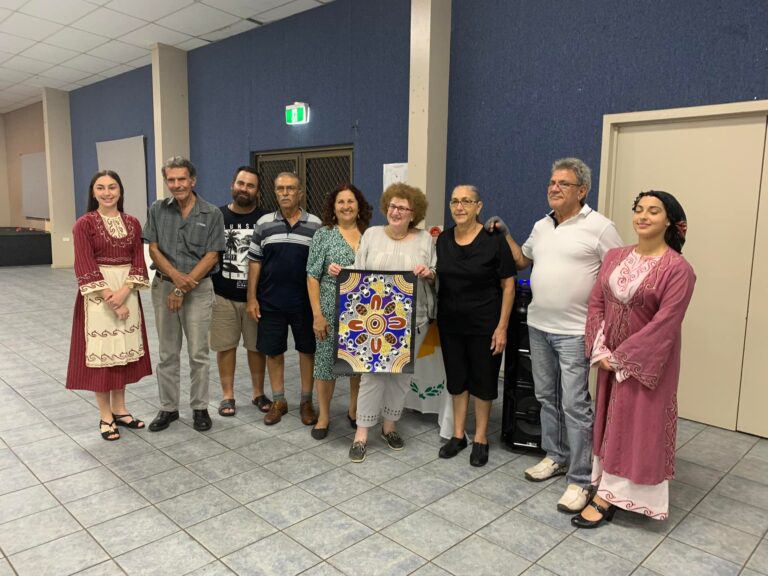 he Cyprus Community of Northern Territory ( NT) organised a farewell dinner for High Commissioner Martha A. Mavrommatis, who will be departing Australia in the next couple of months.
While in Darwin Mrs Mavrommatis also attended the events commemorating the 81st Anniversary of the Battle of Crete and paid a courtesy call to the Lord Mayor of the city of Darwin Mr Kon Vatskslis. The High Commissioner also had the opportunity to watch the Cypriot dances rehearsal of the youth of our Community and was very impressed by their zeal and enthusiasm ( both pupils and teachers )
She also visited one of the biggest mango farms on the outskirts of Of Darwin, owned by Mr Christos Andreou, a refugee from Cyprus, a family chocolate factory owned by cypriot Mr Leo Cleanthos , aboriginal art galleries and the Museum and Art Gallery of NT. Mrs Mavrommatis was also lucky enough to enjoy the beautiful and stunning sunsets of Darwin.
Congratulations to the president of the Cypriot Communiry Mrs Helen Gordon and the members of the board, to the president of the Cretan Society Mr George Mamounis and members of the board and to the Honorary Consul of Greece Mr John Anictomatis for the very successful events and a big thank you to all for their very warm welcome and hospitality. 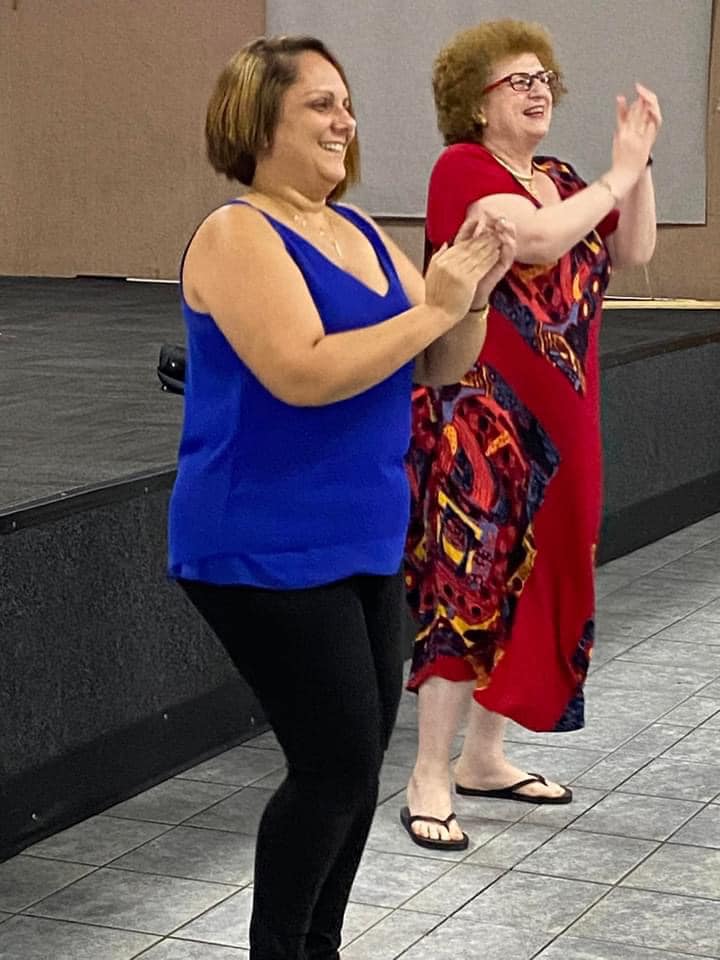 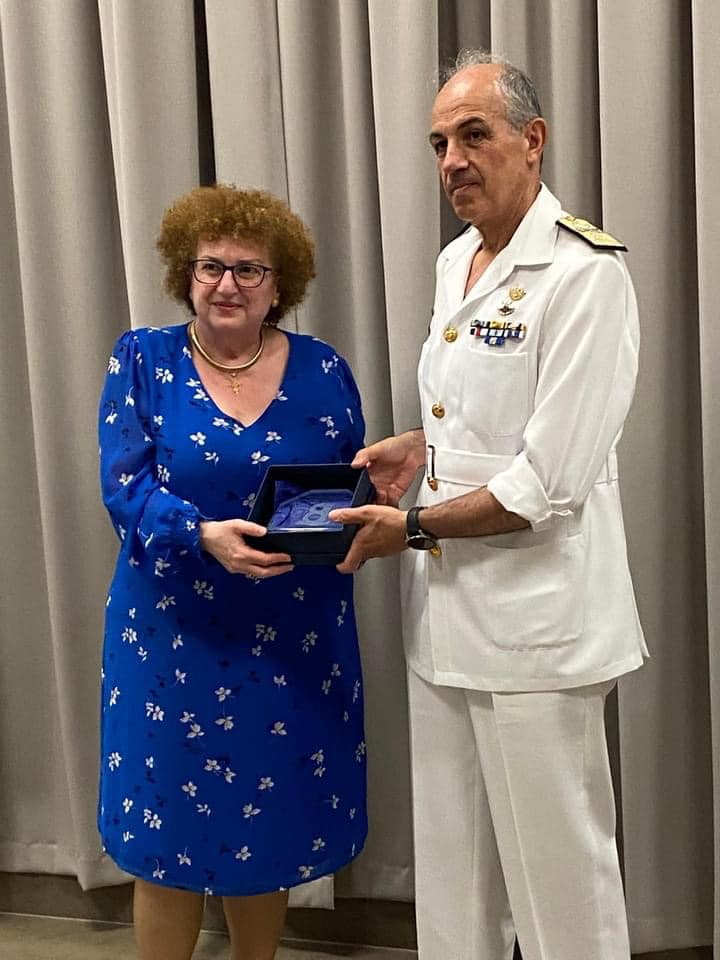 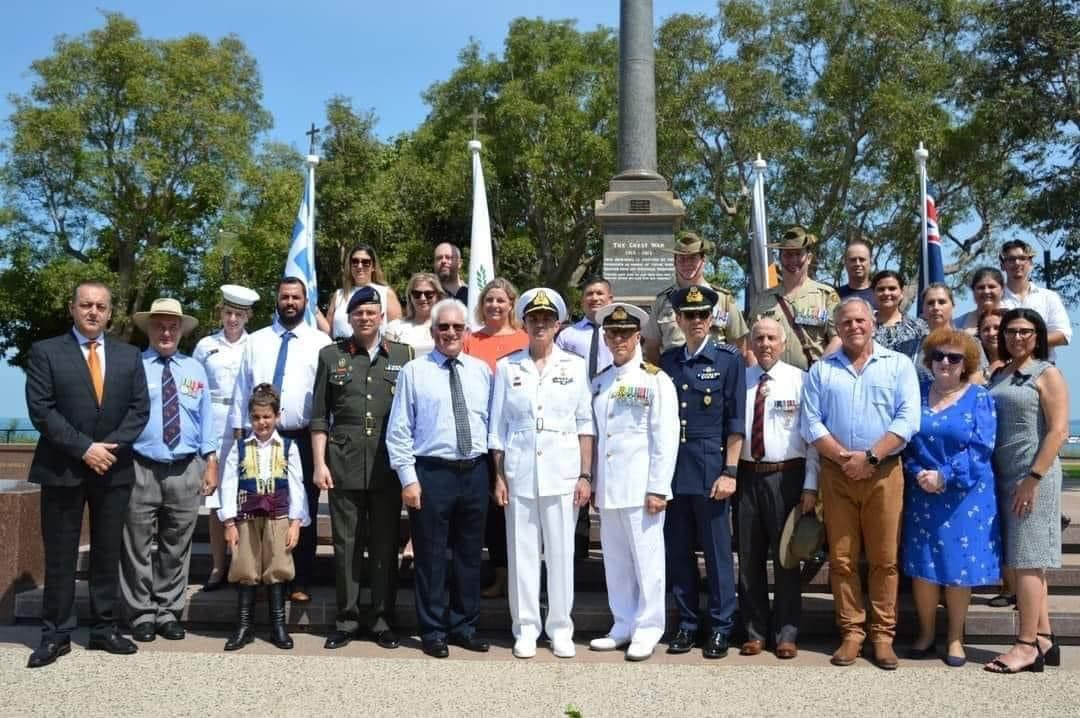 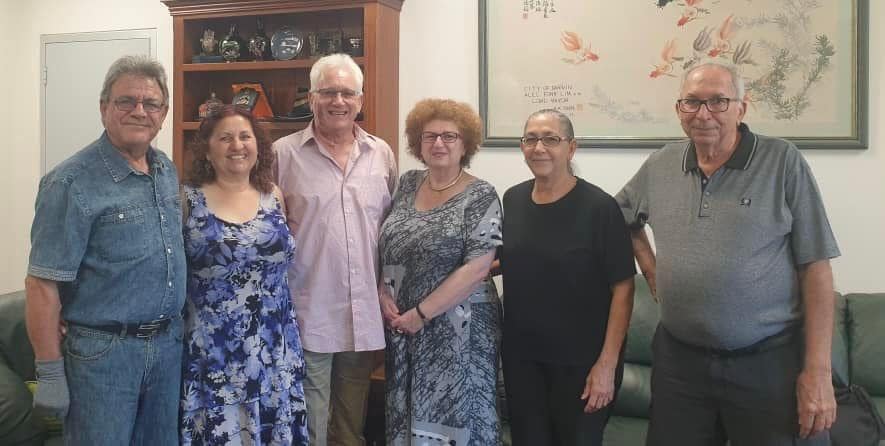 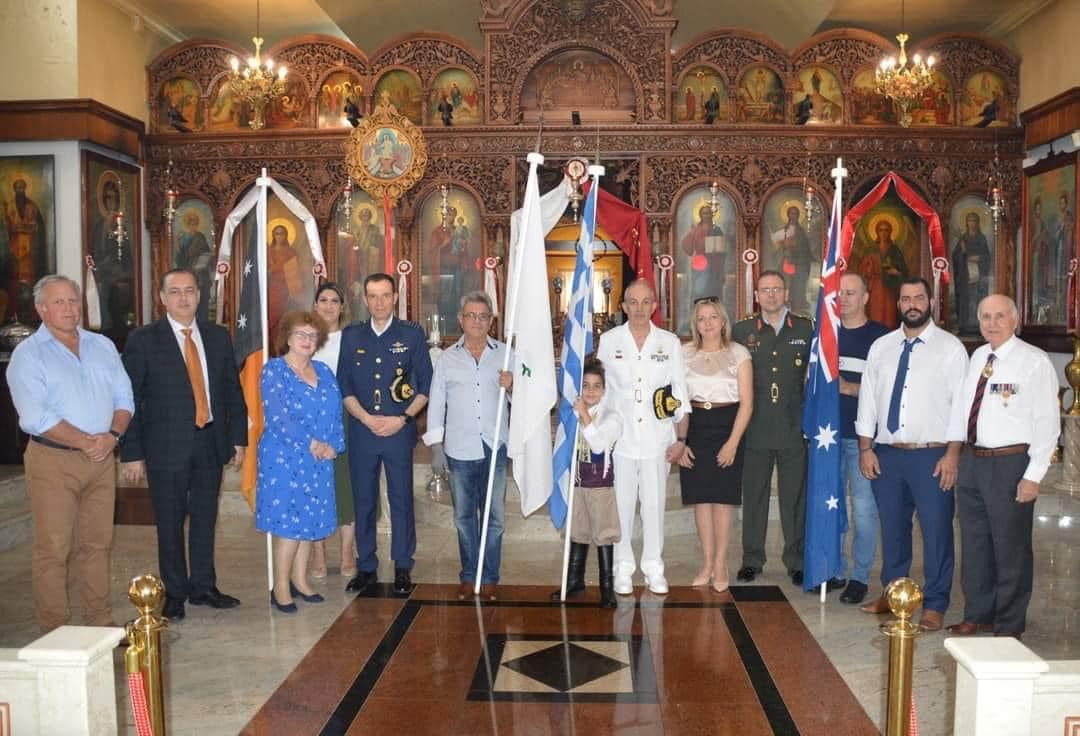 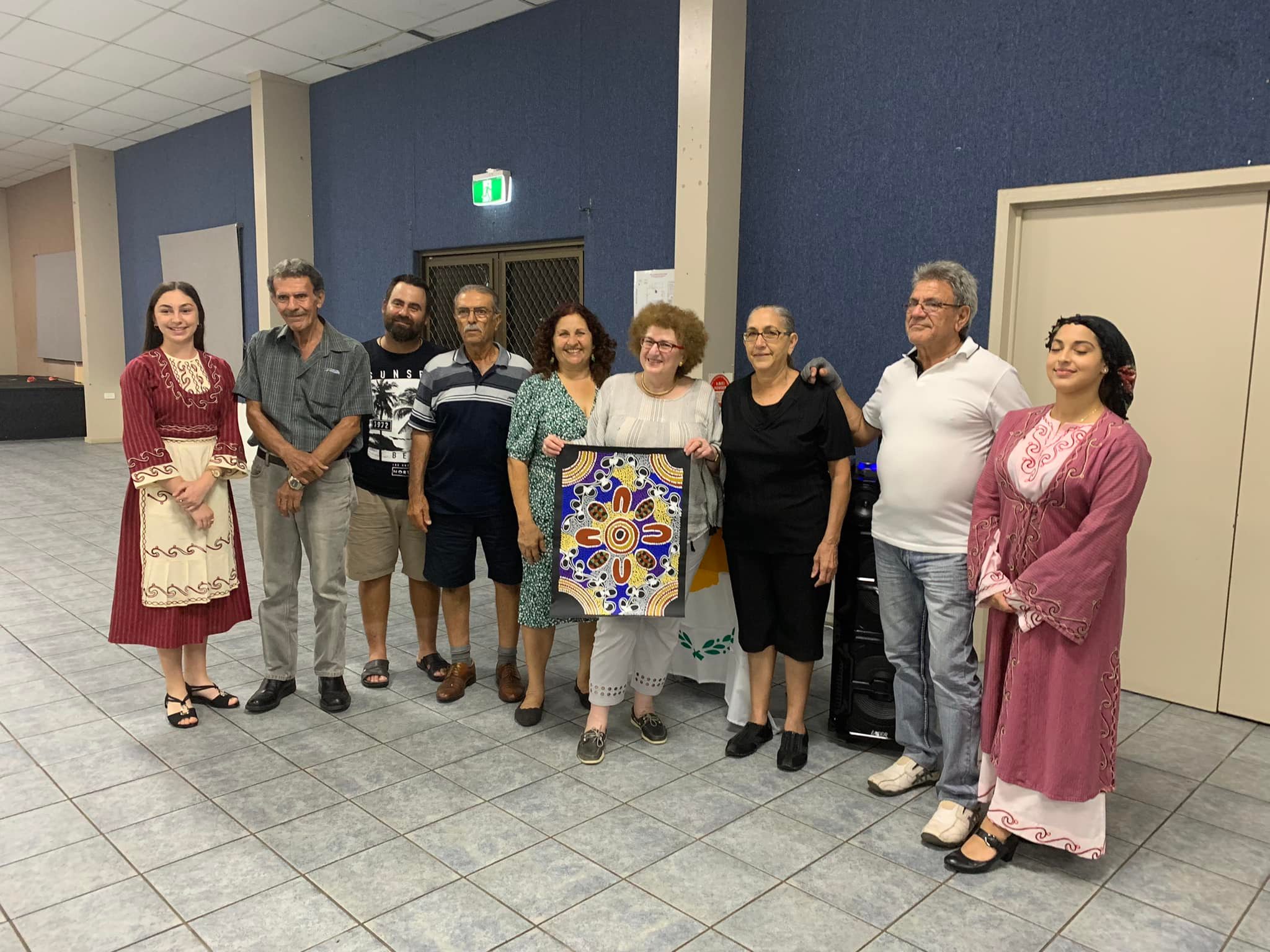 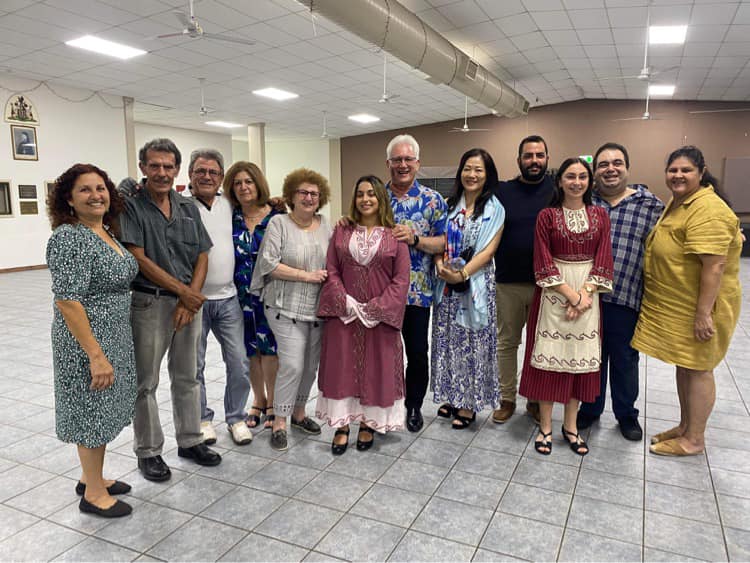 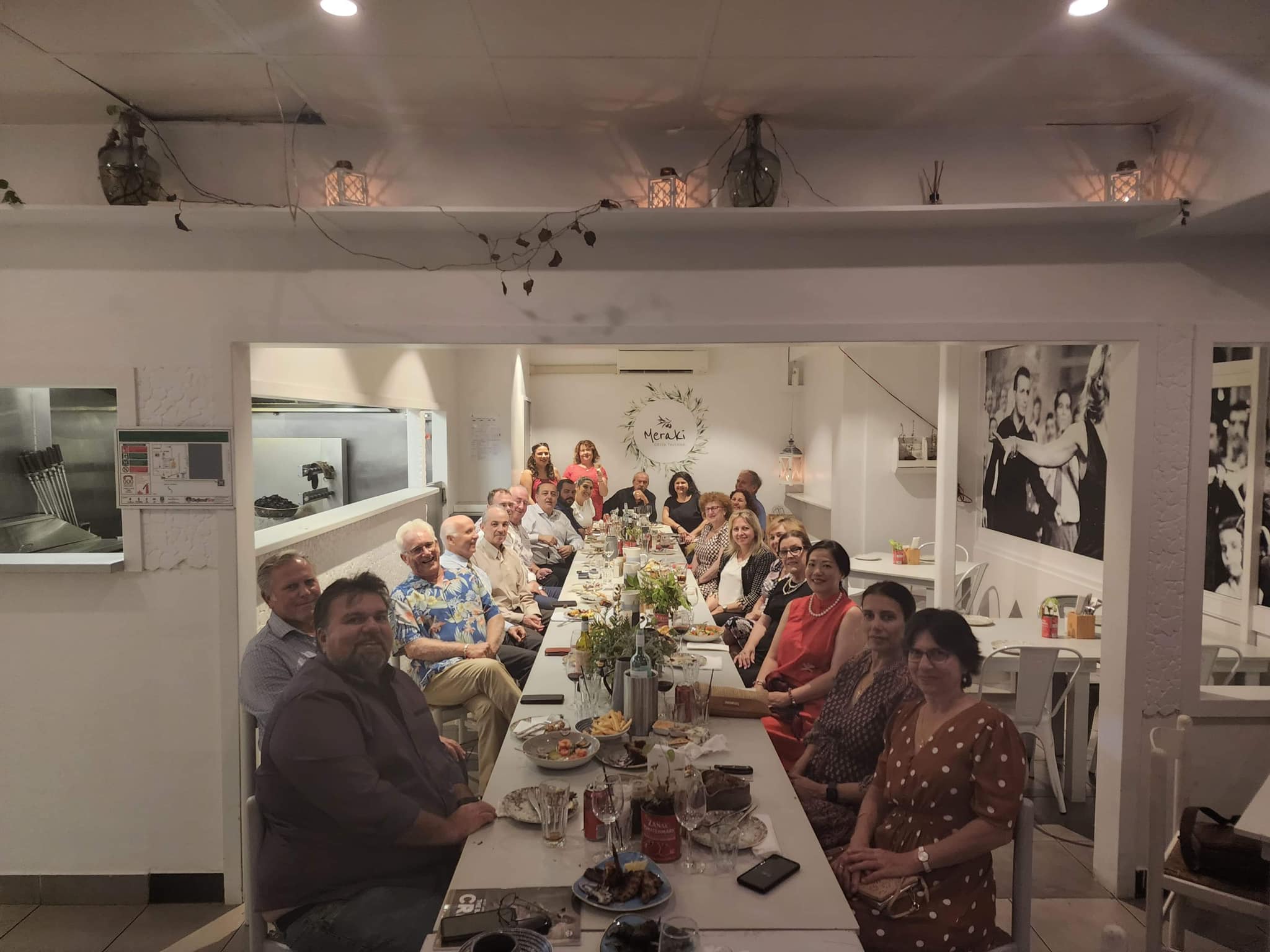 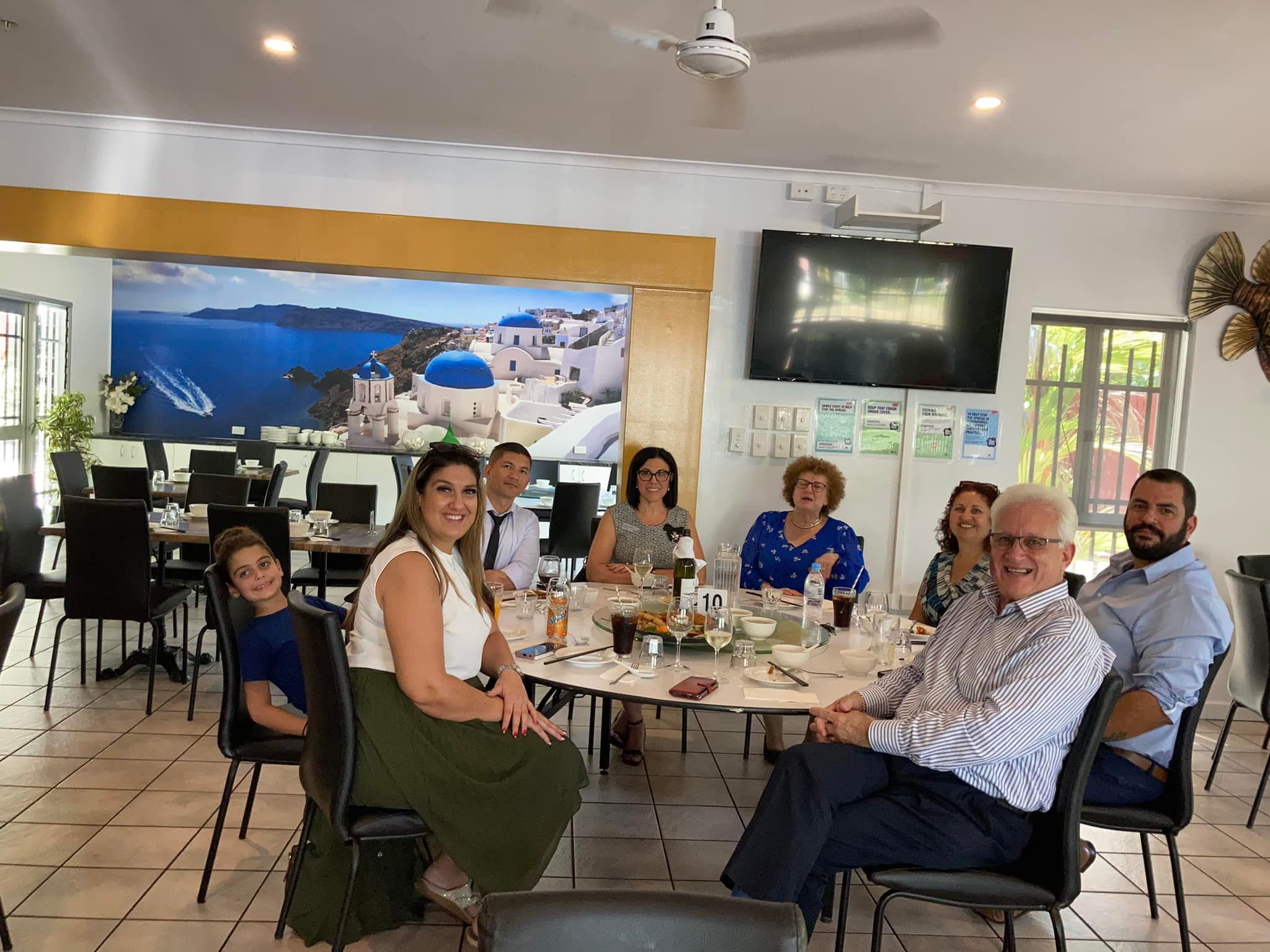 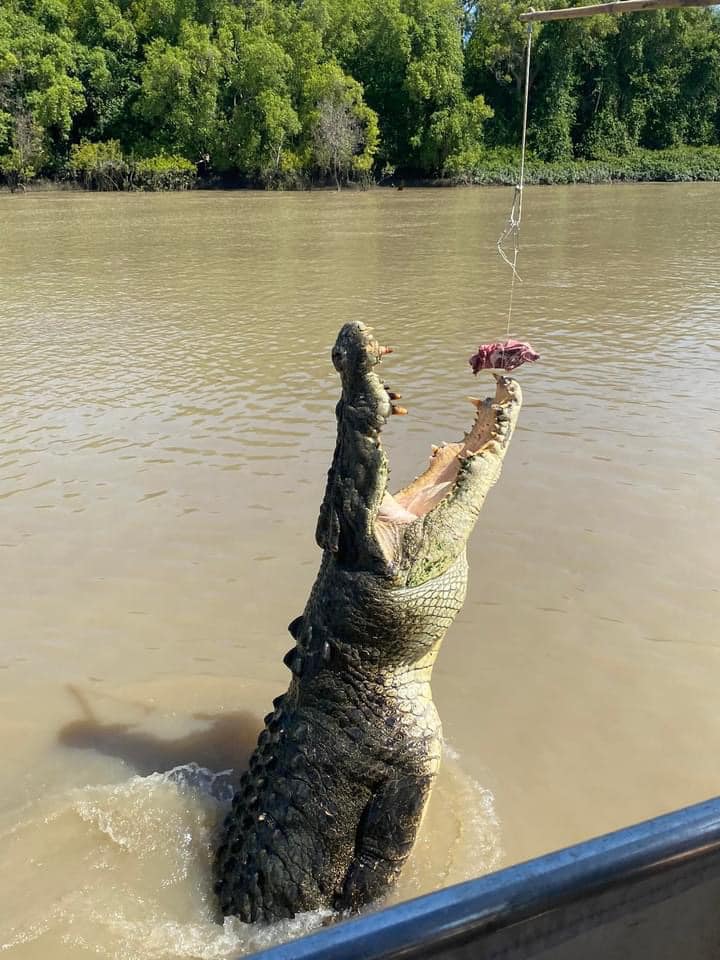 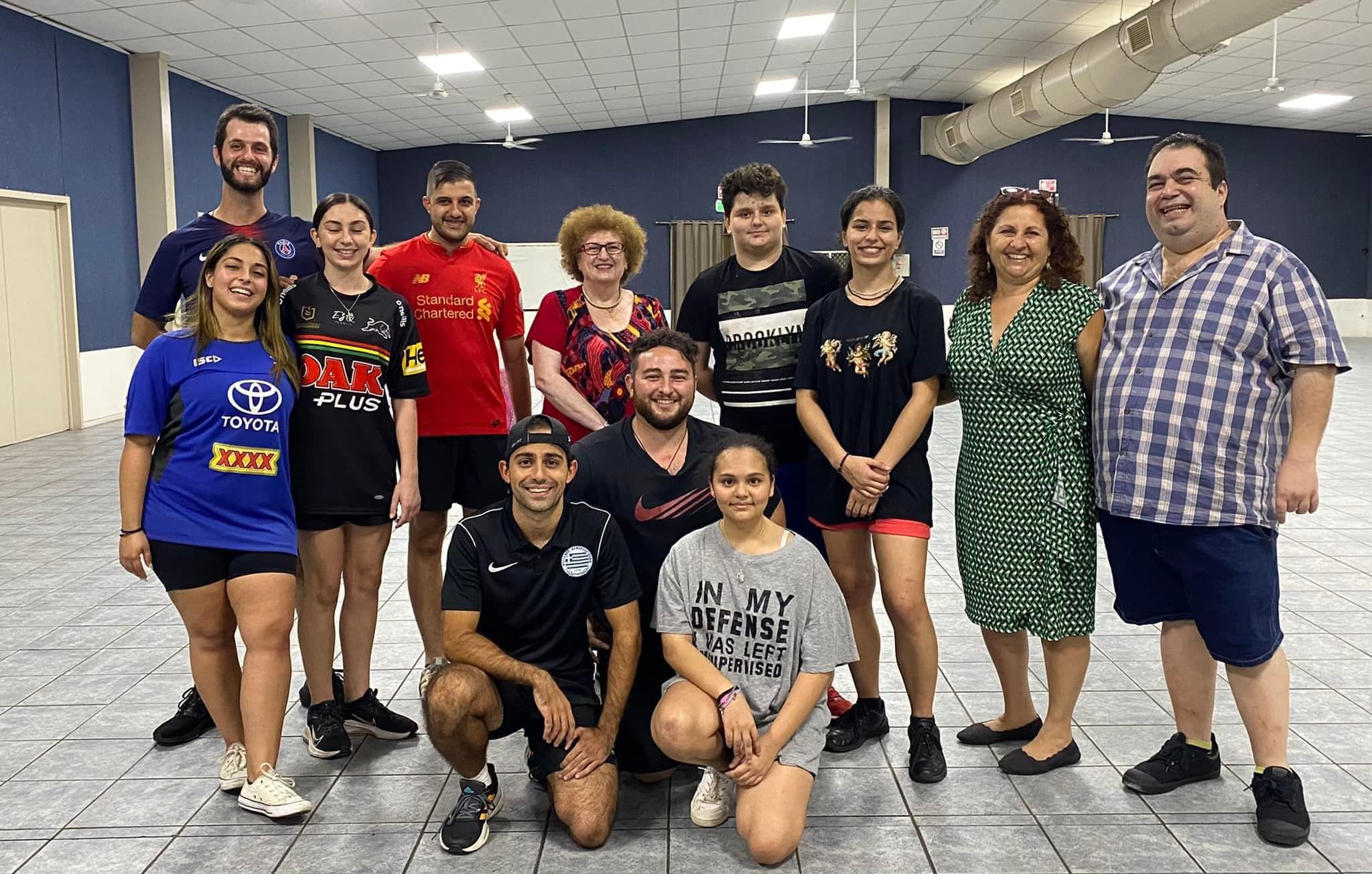 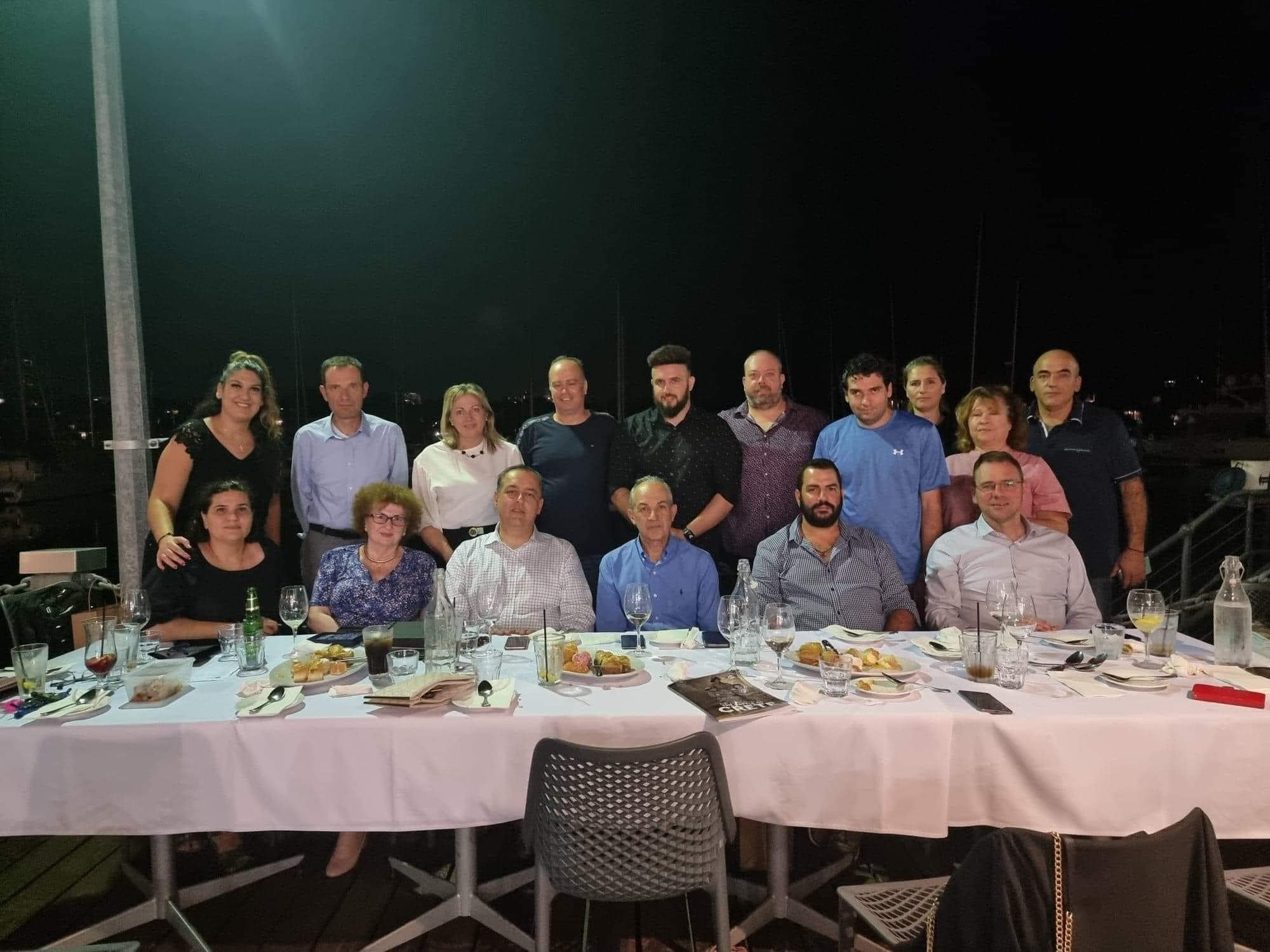 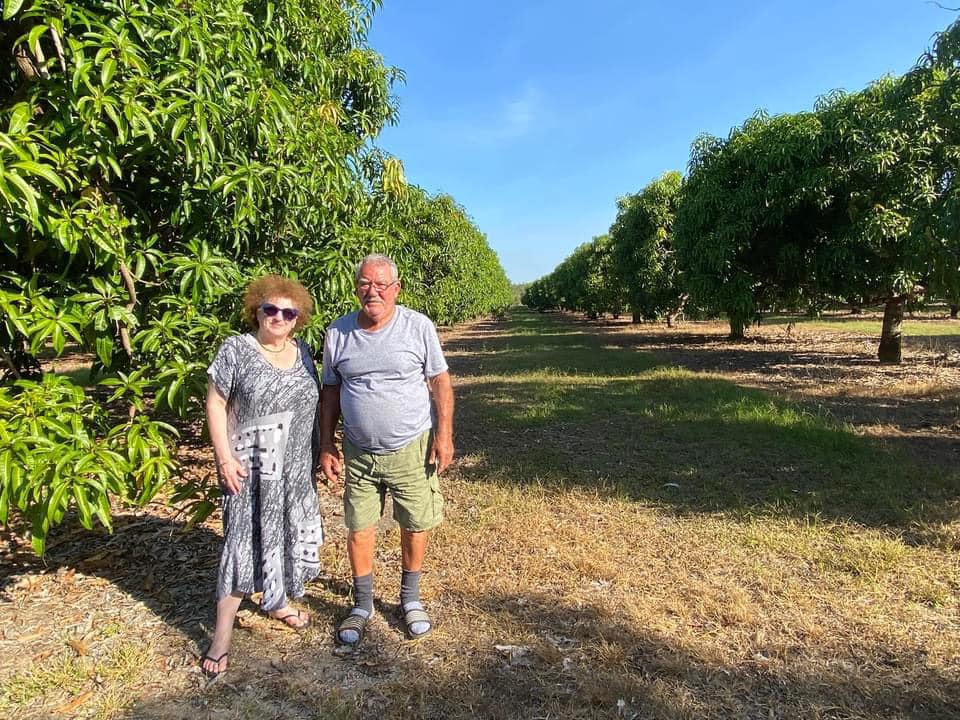