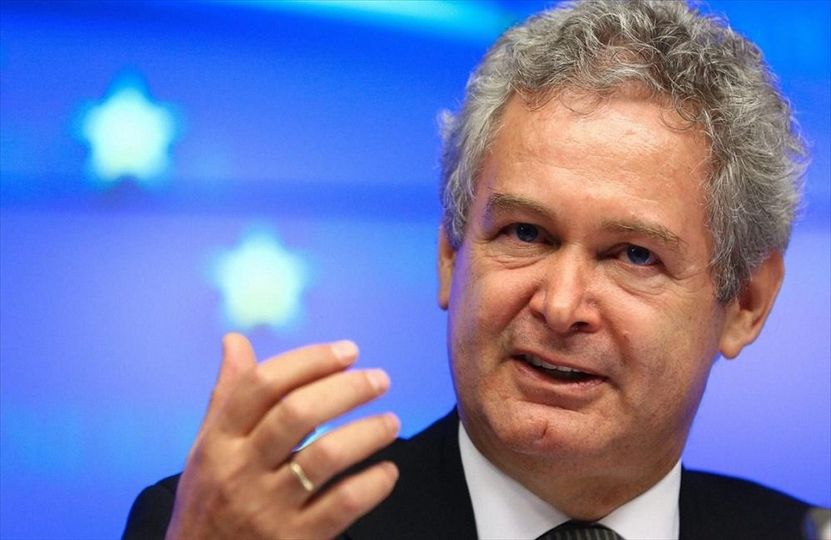 Statements by Andreas Mavroyiannis following AKEL Pancyprian Conference decision to support his independent candidacy:
AKEL’s support opens up prospects of broad dynamics with winning horizons
AKEL’s support opens up prospects for a broad momentum with winning horizons, independent candidate in the upcoming presidential elections, Andreas Mavroyiannis, pointed out in a statement.
Mavroyiannis thanked AKEL and its people warmly for their decision, after the completion of the inter-party procedures on Sunday, with the decision taken by the extraordinary AKEL Pancyprian Conference to support his candidacy in the upcoming presidential elections next February.
“This decision honors and moves me and confronts me with the responsibility of leading the great effort for real progressive change in the country and for creating the conditions for a promising future”, Mr. Mavroyiannis notes, adding that “this generous and unprecedented support opens up prospects of broad momentum, with winning horizons” and allows him to announce his independent candidacy in the coming days.