Man guilty of murdering his wife in Ilford 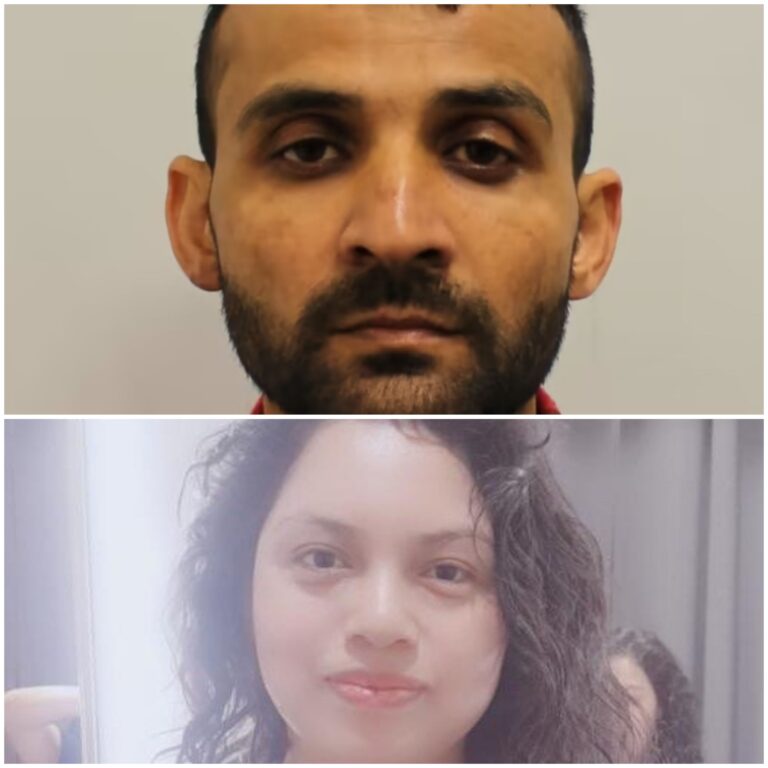 An investigation by the Met has resulted in a man being found guilty of murdering his wife at their family home in east London.

Police were called on the evening of 13 May 2021 after Maria was found unresponsive at a residential property in Kingston Road.

Officers attended along with London Ambulance Service, however Maria, aged 32, was pronounced dead at the scene.

An initial investigation at the scene found Maria hadn’t suffered any obvious injuries and there were no signs of a disturbance. Officers arranged for a special post-mortem examination to establish how she died.

This was carried out on 26 May 2021 and revealed Maria had suffered compression to her neck, likely to have been as a result of being strangled.

This information, along with the pathologist’s findings, helped officers establish that Ilyas had killed Maria during the afternoon of 13 May 2021 when the couple’s three children were out of the house at school.

Ilyas was arrested and interviewed about his involvement in Maria’s death. He denied killing Maria and told officers he believed she had died from natural causes. The findings of the post-mortem examination disproved this.

The couple had moved the UK in 2019 and Maria was attending a college course to learn English at the time of her death. Ilyas was working on a market stall in Stratford.

Detective Chief Inspector Laurence Smith, from the Specialist Crime Command, said: “Ilyas has not offered any explanation about the circumstances that led to his wife’s death and has refused to accept responsibility for her murder.

“This is a tragic case that has left three children without their parents and I’m sure what they’ve been through will remain with them for the rest of their lives. My thoughts are with them and the rest of Maria’s family and friends.”

Ilyas will be sentenced at the Old Bailey on Friday, 1 July. 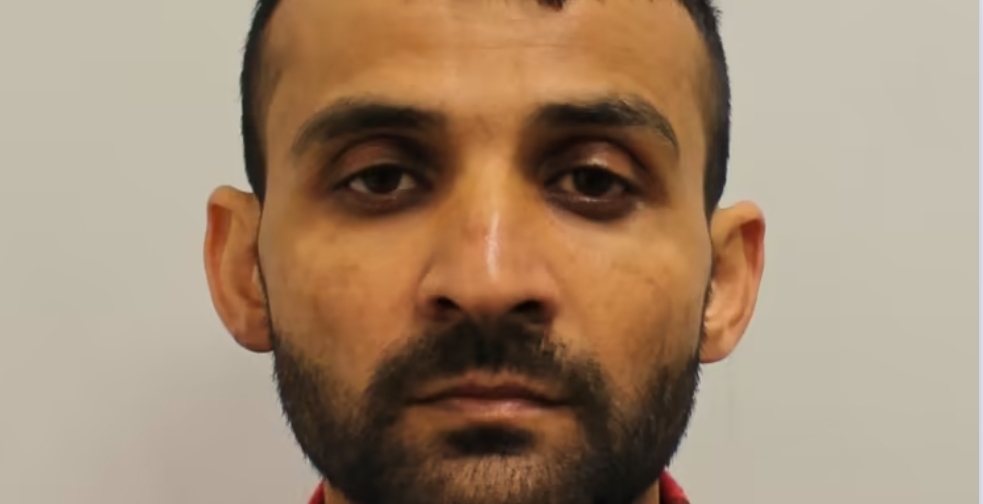 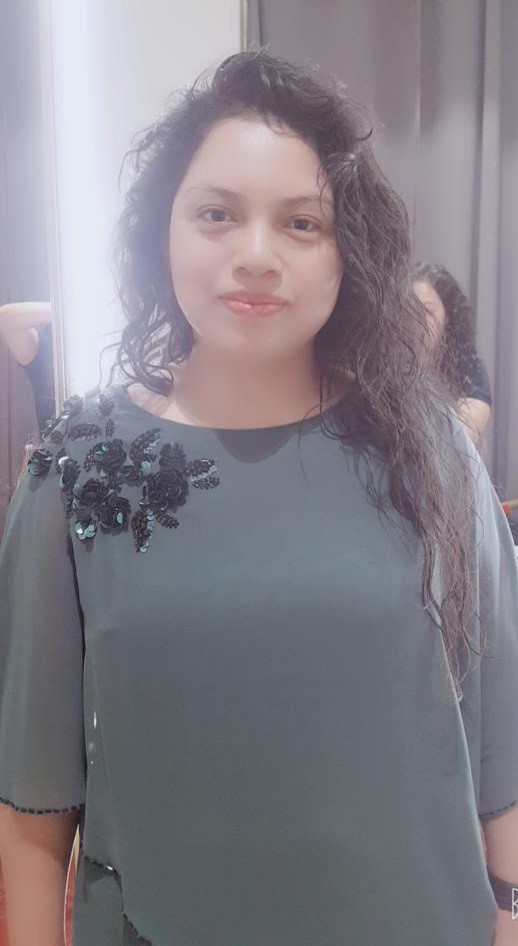