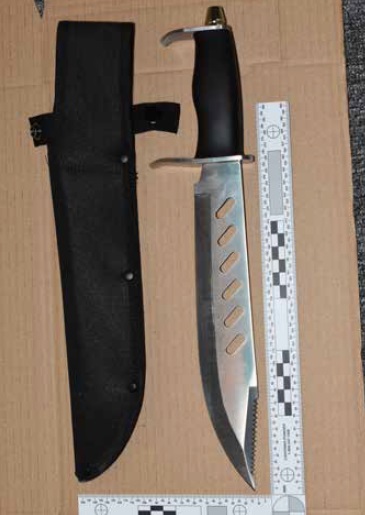 A 19-year old man has been found guilty of the manslaughter of a teenager in Islington after a gang dispute turned violent.

Romario Opia, who was 15, was fatally stabbed in Holland Walk on the afternoon of 25 January 2021. 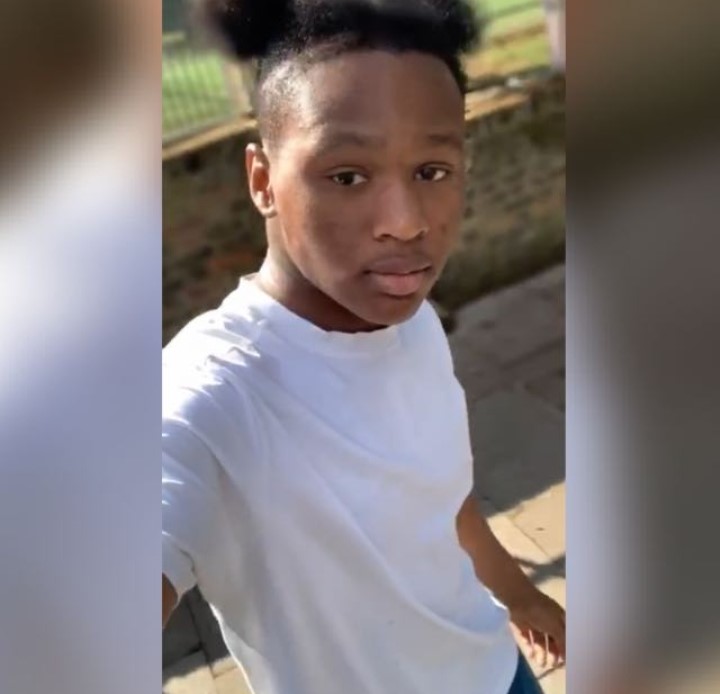 On Wednesday, 8 June, following a trial at the Old Bailey, O’Neil Cameron was found guilty of his manslaughter.

Cameron, 19 (02.05.2003) of St John’s Way, Islington, had admitted stabbing Romario but pleaded not guilty, claiming that he acted in self-defence. He had earlier pleaded guilty to possession of an offensive weapon.

A second 17-year-old was also present on the night Romario died. He also pleaded guilty to possession of an offensive weapon but cannot be named due to his age.

The court heard that Romario and the 17-year-old had been well known to each other for some time. They were both part of a gang that had formed in the Holloway area in early 2020.

At some point, an internal dispute led to Romario and others leaving the main gang and forming their own splinter group.

On the afternoon he was killed, Romario had been cycling with two friends close to his home in Holloway.

At the same time, the 17-year-old, Cameron and a third male who was not charged with murder were walking nearby.

Both groups were armed with large ‘zombie’ or ‘Rambo’ style knives.

CCTV captured the 17-year-old retrieving what is believed to be a knife from his own home before passing it to Cameron who concealed it in his waistband.

Minutes later, as the group walked down the road, Romario and his two friends were coming toward them.

They converged on each other, with the exception of the third member of Cameron’s group who stood back at a distance, with their knives clearly visible to onlookers.

CCTV shows Cameron swinging his large knife towards Romario, striking him in the chest. He fell to the ground and it is there that, a short time later, he died.

The others involved in the altercation ran from the scene, discarding knives nearby which were later linked back to them by forensics.

Despite the cold January weather and the presence of snow on the ground, Cameron had been wearing slider style flip flops during the incident. One had unsurprisingly fallen off.

Analysis of his phone shows that realising it could link him to the murder, he sent a friend to retrieve it from the scene which he was able to do.

However the slider was later found in the washing machine at Cameron’s home, along with the other from the pair and two socks, one of which was noticeably dirtier as a result of him fleeing shoeless on one foot.

A large knife with his DNA on was also discovered at the back of a cupboard during the same search.

Detective Sergeant Brian Jones, of the Met’s Specialist Crime Command, said:“There are no winners in this case. It was not a sophisticated killing, it was senseless.

“Romario’s family are coping with unimaginable grief after the tragic loss of a loved one so early in life and I pay tribute to their bravery.

“ O’Neill Cameron’s family are struggling too, as they come to terms with the realisation that their loved one faces a prison sentence and a criminal record that will stay with him for the rest of his life.

“These are the consequences that young men, fueled by misguided ideas about loyalty and disrespect who arm themselves with knives that look like weapons in a movie, never stop to think about.

“A mindless but brutally violent encounter between feuding groups that lasts just seconds can have an impact that lasts a lifetime.

“Sadly, they are the same circumstances we have seen play out across London far too many times before which is why the Met continues to make tackling violent crime its top priority.

“We’re clamping down on known offenders, taking weapons off the street and focusing resources on hotspots of violence where they’re needed most. When the worst does happen and lives are taken through violence, we’re making use of every resource we have to identify those responsible and bring them to justice.”