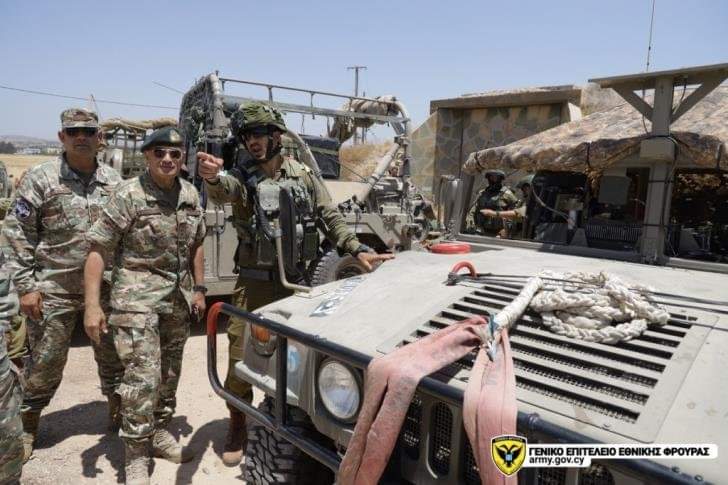 The recent exercise by the Israeli army on the territory of the Republic of Cyprus constitutes a new dangerous development. Cities and residential areas of our country cannot be turned into military training grounds to be used by any foreign army. Nor is it conceivable for Cyprus to nullify itself by forging cooperation with a foreign army that has decades of occupation, colonisation, crimes and violations of international law in its CV, that is to say the same things our country is still being subjected to by the occupying power Turkey.

The government needs to provide an explanation to the inhabitants of the areas that have experienced the dramatic picture of the Israeli army in the streets carrying out a military exercise of clearing residential areas. It needs to give an explanation to the Cypriot people whether it realises the dangers that are being created by Cyprus’ involvement in the Israeli state’s military plans, but also the dangers arising from the use of Cypriot territory for rehearsing the launching of military operations against neighbouring friendly states.

The theory that if Cyprus offers and gives everything to either Israel or the USA or any other third party, they will reciprocate by supporting Cyprus against Turkey has been disproved over and over again. Neither the militarisation of regional partnerships nor the transformation of the Cypriot National Guard into supporting personnel of the Israeli army serve the interests and security of our country and people.

It is in Cyprus’ interest that our island becomes a bridge of peace and not an aggressive launching pad or a military training ground for foreign armies. 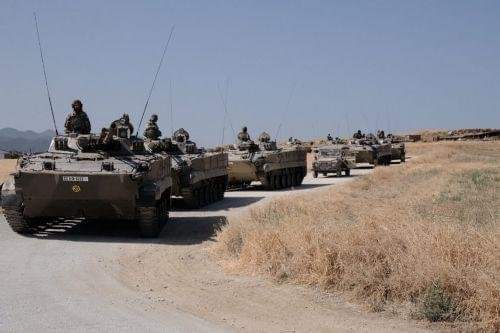 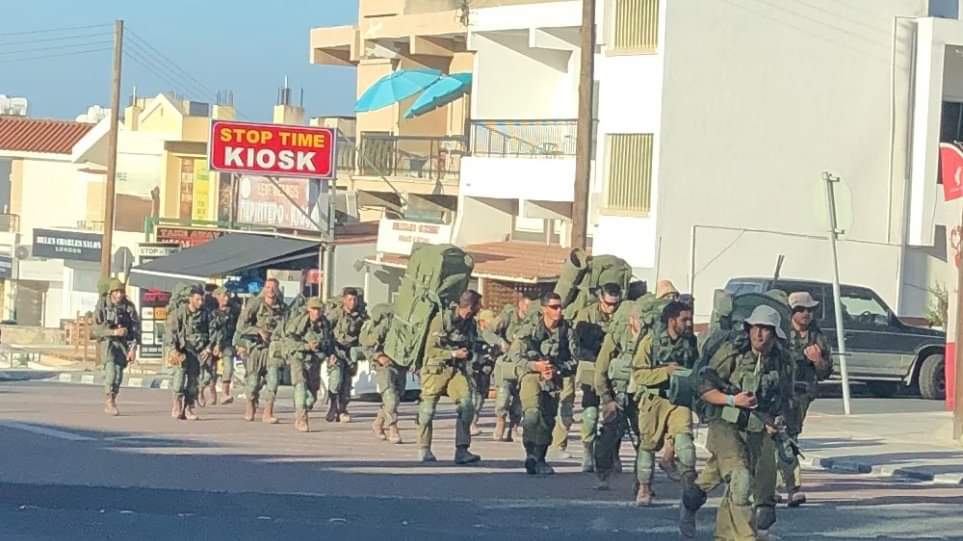