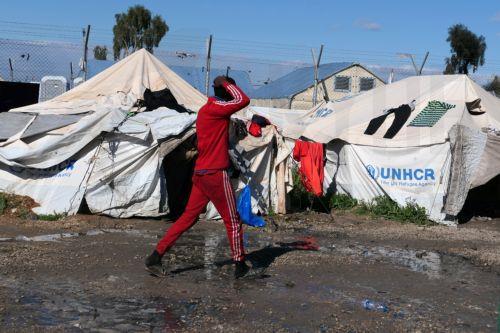 “Asylum seekers have reached 5% of our population which is an excessive burden which we cannot to carry on our own and the Republic of Cyprus’ weight is not the same with that of the EU in terms of readmission agreements with other countries,” Nouris said in statements at the House of Representatives.

He reiterated that the MED5 Ministerial Summit has highlighted the need for a unified European united migration and asylum policy to tackle “the huge problem of migration.”

Nouris said he is cautious over the French EU Presidency proposal for “voluntary solidarity”, adding that the French presidency has said that 10,000 migrants could be relocated in the EU in 2022.

The Cypriot Minister wondered that if 10,000 migrants can be relocated in the EU what would happen with the remaining 140,000 of the 150,000 migrants estimated to arrive in the five front-line countries.

Nouris called for “political solidarity and asylum seeker relocation among the EU member-states” and reiterated that the EU should proceed with readmission agreements with non-EU countries.