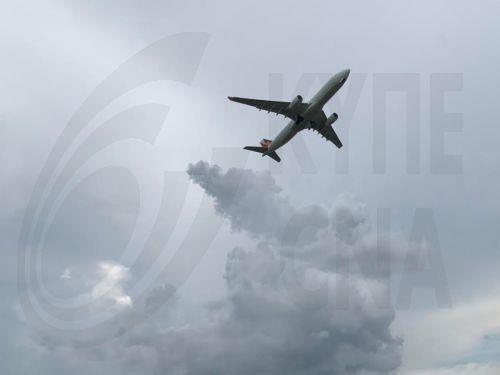 Cyprus Government Spokesman, Marios Pelekanos, invited by CNA to comment on media reports saying that the process has begun for the illegal Tympou airport, in the Turkish-occupied part of Cyprus, to operate as a Turkish domestic airport, said that this constitutes another action by Turkey and the occupation regime that proves their long standing goals to set the occupied part of Cyprus under Turkey’s full control.

The Spokesman noted that this follows the new illegal actions in the fenced off city of Famagusta and the signing of a protocol of economic cooperation that sparked the reactions of a big number of Turkish Cypriots, as was the case when the other side rejected the Confidence Building Measures which the the Greek Cypriot side has proposed.

Pelekanos also noted a series actions on behalf of Nicosia to highlight the provocative stance and behaviour of Turkey and the Turkish Cypriot leadership.

Moreover, Pelekanos said that Anastasiades briefed his European counterparts last Tuesday, during the European Council in Brussels, asking them to indicate to Turkey the importance of terminating unilateral actions and provocations, and to bring the Cyprus problem settlement efforts back on track.

“Once again we have before us the negative, intransigent and provocative behaviour of the other side,” he added.

Pelekanos said that “our side will continue efforts, exhausting all means available until we manage to terminate the illegal actions of Turkey and the occupation regime on the Cyprus Republic ground and at sea and bring the Cyprus problem settlement efforts back on track.”