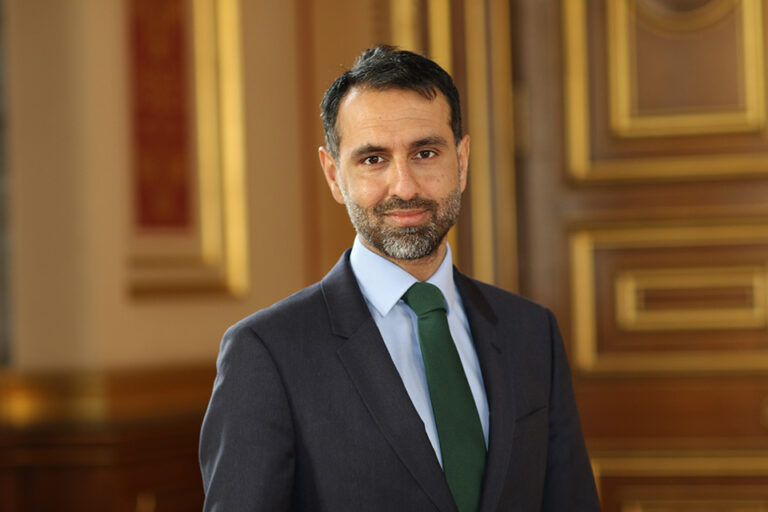 He will be succeeding Stephen Lillie CMG, who has served in Nicosia for the last four years.

Siddiq born in the UK will take up his appointment during August 2022.

He is currently undergoing a full-time Greek language training, following his duties as Director for East and Central Africa at the Foreign Office.

He has previously served as the UK Ambassador to Sudan and Azerbaijan, as well as the Deputy Head of Mission in Iraq and Syria.
Mr Irfan Siddiq OBE has been appointed British High Commissioner to the Republic of Cyprus in succession to Mr Stephen Lillie CMG who will be transferring to another Diplomatic Service appointment. Mr Siddiq will take up his appointment during August 2022.