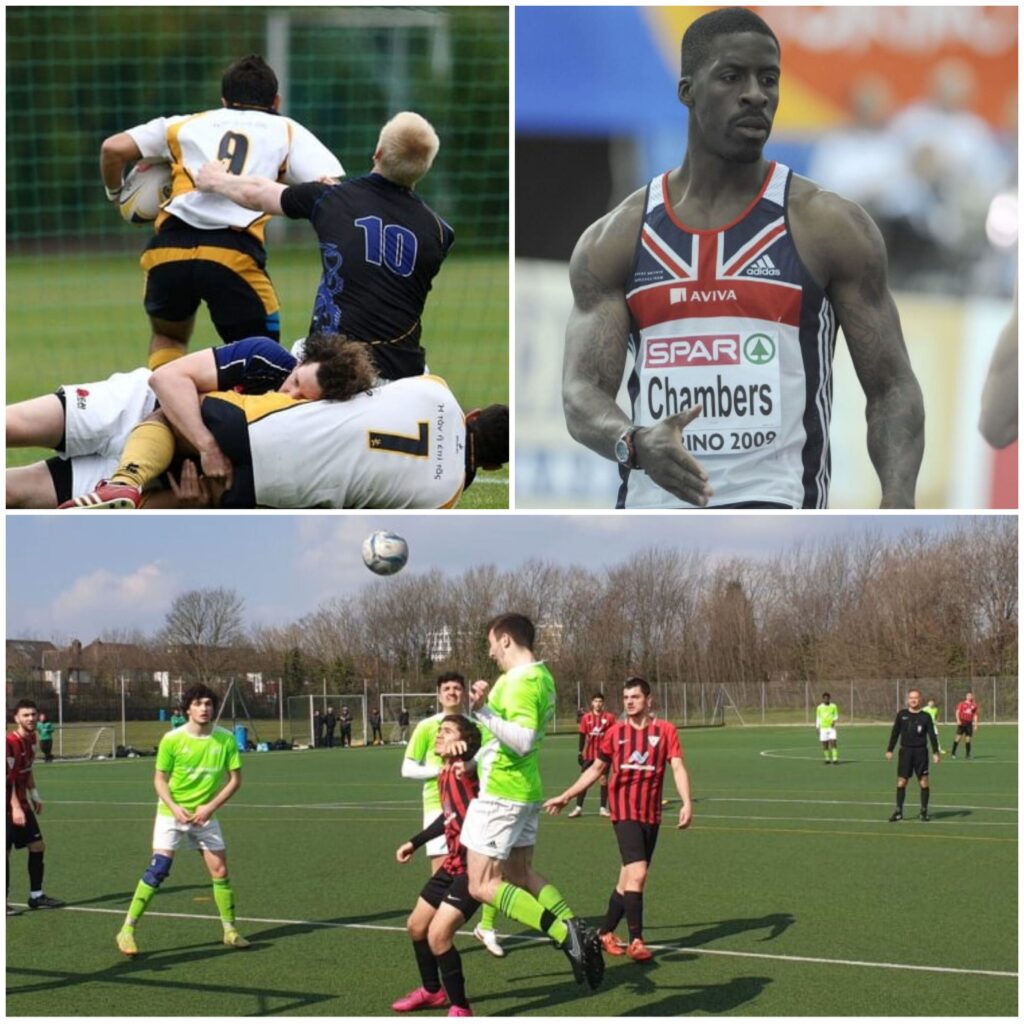 The Cypriot Wine Festival and Business Expo has announced a great sports programme taking place at Lee Valley Athletics Centre this Jubilee week 2nd and 3rd June 2022 with loads of sport in the outside arena.
We have a five a side tournament from KOPA League football teams. an Athletics exhibition, from International Athletics star Dwain Chambers.

And an exclusive Rugby exhibition from the Cyprus International Rugby team.
There will be a football five a side including clubs from our community Football League KOPA showing off their talents.
The KOPA League has been going since 1975 and has embraced thousands of kids into our community. And produced teams and players that have gone onto play in the Premier League, Football League and players also playing international football. Also, the KOPA League clubs have gone onto win several LFA and FA trophies and moved onto play in the National Football league structure. 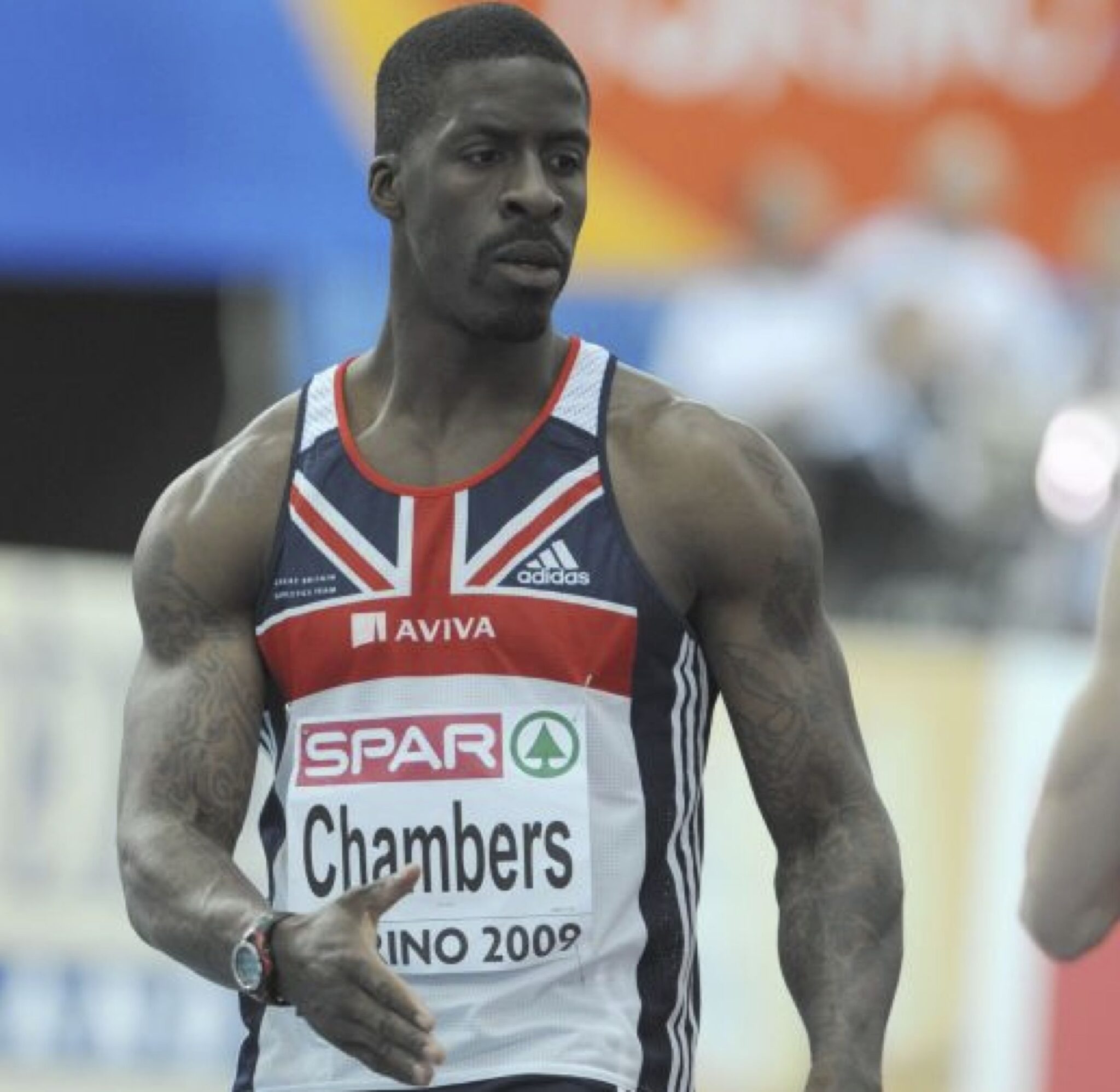 Dwain Chambers is a British track sprinter. He has won international medals at World and European levels and is one of the fastest European sprinters in the history of athletics. His primary event is the 100 metres, with a best of 9.97 seconds, which ranks him fifth on the British all-time list. Dwain as well as having a stand at the festival he will be doing speed training, speed testing and an athletics demonstration.
Cyprus 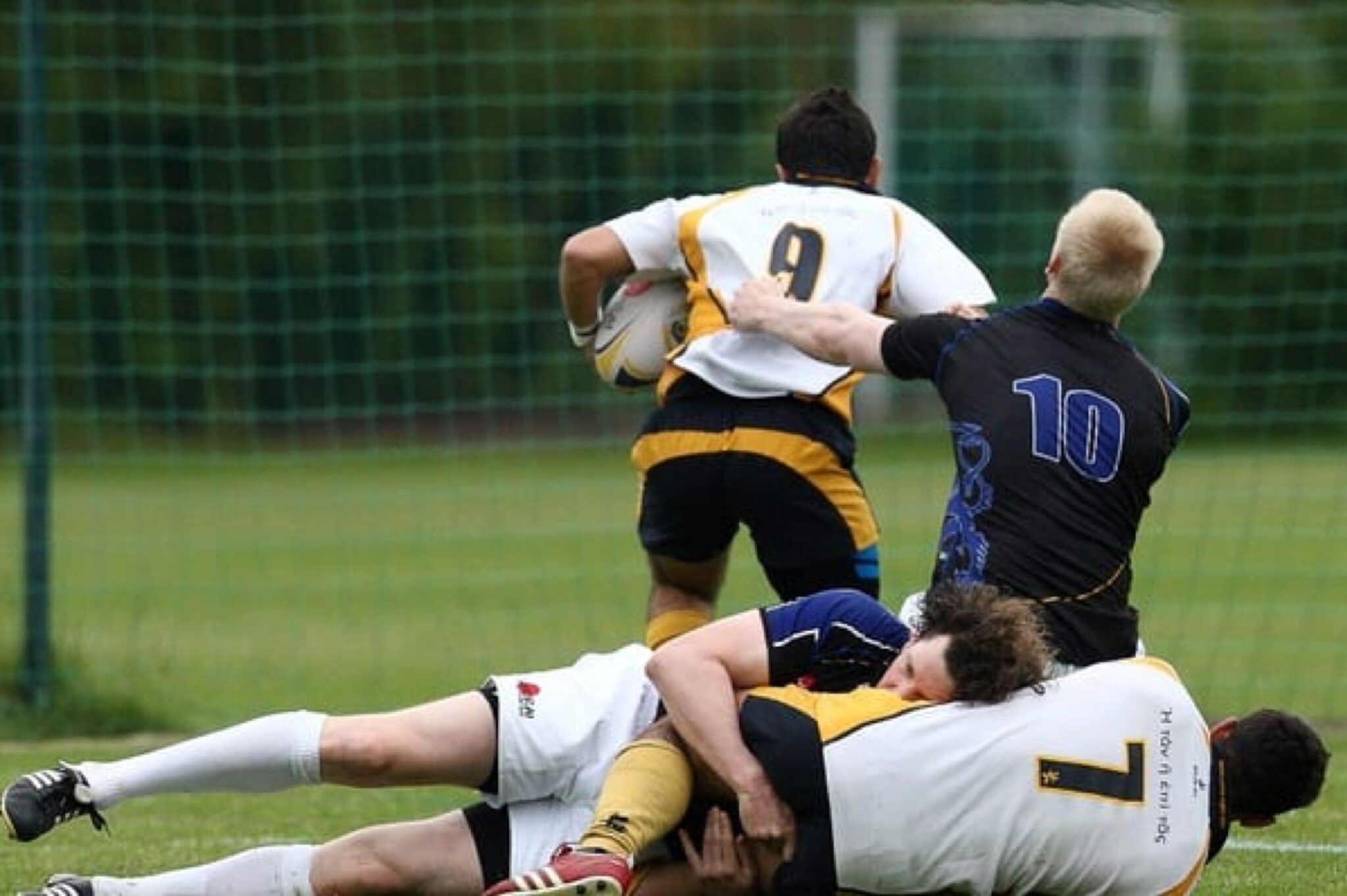 The Cyprus national rugby union team is nicknamed ‘’The Mighty Mouflons’’ after a kind of horned sheep which is also the republic’s national animal. They hold the world record for the most consecutive international rugby union wins with 24, which was ended on 15 November 2014 as they lost to Latvia.
The Cyprus national Rugby Union team will have a stand at the festival where they will be encouraging kids to take up the sport and if there are any rugby players at the festival they will offer trials to anyone who they think could be may be good enough to represent the Cyprus Rugby National team.
The National Rugby team will also be giving a rugby exhibition in the outside arena.