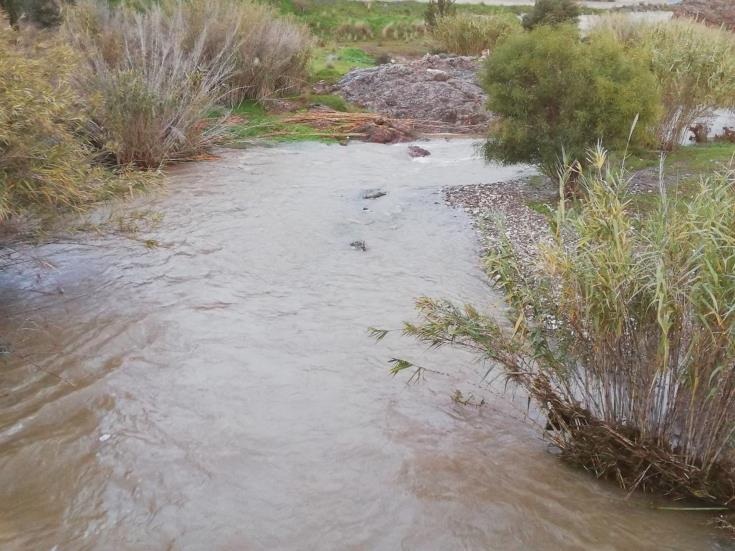 Cyprus is one of the countries with the lowest levels of medicinal contamination in its rivers, study shows

Cyprus is one of the countries worldwide with the lowest levels of pharmaceutical contamination in its rivers, a study of the Global Monitoring of Pharmaceuticals project showed.

The study monitored 1052 sampling sites along 258 rivers in 104 countries of all continents thus representing the pharmaceutical fingerprint of 471.4 million people and showing that the presence of these contaminants in surface water poses a threat to environmental and/or human health in more than a quarter of the studied locations globally. It indicated that concentrations of at least one pharmaceutical were above levels that may be toxic to algae, fish, or daphnia at a quarter of monitored sites worldwide.

According to the University of Cyprus, the project was coordinated by the University of York in the framework of the Global Monitoring of Pharmaceuticals Project and under Professor Dr. Alistair Boxall and Dr. John Wilkinson. Cyprus participated in the project through the International Water Research Centre and its director Despo Fatta-Kassinos and Dr. Leda Ioannou Tofa.

According to its website, the Global Monitoring of Pharmaceuticals Project emerged out of a pursuit to better understand the extent and drivers of the medicinal contamination of freshwater worldwide. As the first truly global and largest study of its kind, the project assembled a network of over 120 collaborators worldwide. Concentrations of 61 pharmaceuticals were measured across 104 countries, more than were previously available in the literature. Thirty-six of these countries had never been studied for the occurrence of pharmaceuticals in surface water before.

The study presents the findings of the first global reconnaissance of pharmaceutical pollution in rivers.

Some of the key findings show that of the 61 pharmaceuticals monitored, 53 were detected in at least one sampling site. Of which, 4 were detected across all 7 continents.

Iceland was the only country where none of the 61 monitored pharmaceuticals were detected.

Metformin (used to treat Type-2 diabetes), caffeine and carbamazepine (used to treat epilepsy and nerve pain) were detected in more than half of the studied sites worldwide. Caffeine was detected across all 7 continents.

A total of 34 pharmaceuticals were detected in the Kai Tak River in Hong Kong. This was more than in any other river we studied worldwide.

The single highest concentration of any pharmaceutical detected in the study was 227 µg/L of paracetamol in Bolivia.

Although typically used to treat headaches, some in Nigeria use the medication to help tenderise meat and beans while cooking.

Regarding toxicity, concentrations of at least one pharmaceutical were above levels which may be toxic to algae, fish or daphnia at a quarter of monitored sites worldwide.

According to Dr. Fatta-Kassinos, monitoring the presence of pharmaceutical substances in the environment can contribute to developing strategies and policies that aim to restrict them as well as their repercussions both on the environment and human health.

Ιn the case of Cyprus, said Dr. Tofa, the Kargotis river was chosen to be included in the study after collection and processing of data available by the Water Development Department of the Ministry of Agriculture, Rural Development and the Environment.

The Kargotis river flows from the north-eastern slopes of the Troodos peaks and into the Turkish-occupied Morphou bay and has a length of 24.750 meters.

Samples were taken from various points of the river along Kakopetria and Galata communities.

The findings indicate that Cyprus is among the countries with the lowest pharmaceutical concentrations with less than 200 ng/L.