Cyprus Goal of helping 1,450 unemployed get jobs through incentive schemes to be met 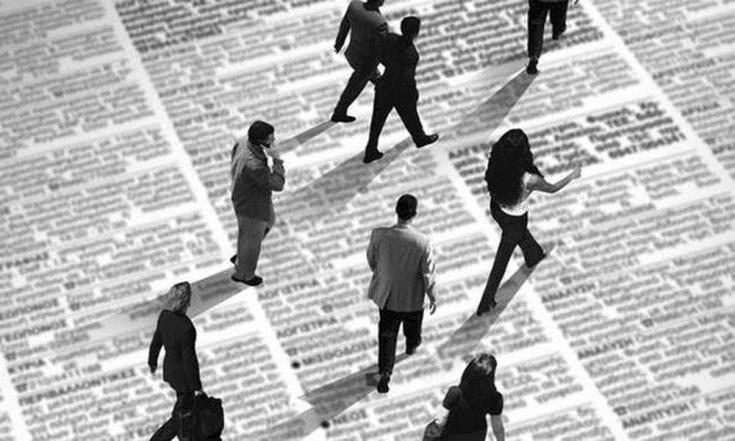 There has been great interest in the five incentive schemes by the Ministry of Labour, Welfare and Social Insurance for hiring unemployed people, since 1,319 applications were submitted by January 17, an indication that the target set for 1,450 applications would be met.

At the same time, in addition to the incentive schemes of the Ministry of Labour, more than 3,000 asylum seekers` contracts for employment have already been approved by the Department of Labour.

Director of the Ministry’s Department of Labour, Alexandros Alexandrou told CNA that currently, five schemes are running, with a total budget of €14.5 million, through which they accept applications from unemployed people for employment. He said the goal was the employment of 1,450 people who were registered with the Labour Department’s Public Employment Service.
“We have received 1,319 applications by January 17,” Alexandou told CNA, adding that they can accept around another 150 applications.

Once the goal of the employment of approximately 1,450 unemployed is reached, it will be up to the Minister of Labour, Zeta Emilianidou to decide if this effort will continue, he added.

Alexandrou also told CNA that they have approved contracts concerning the employment of more than 3,000 asylum seekers. He said that the Ministry of Labour does not provide a subsidy for these recruitments, but is checking the terms of employment and the contracts to make sure there is no exploitation by the employer.