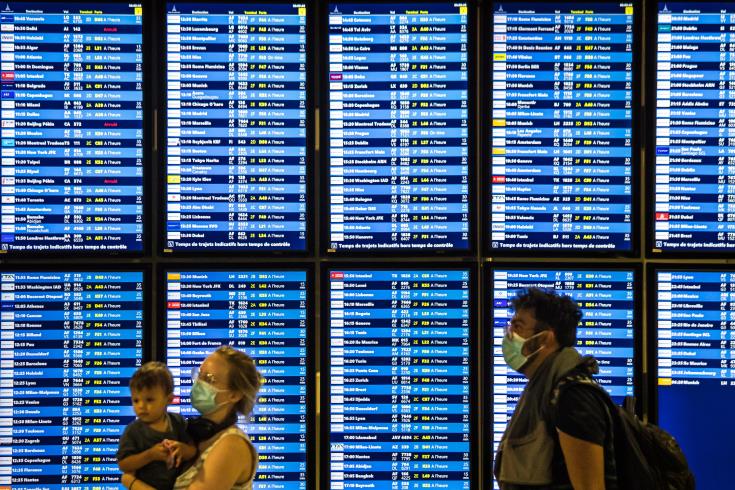 Cyprus was the country with the third lowest reduction (9%) in commercial flights in December 2021 when compared to December 2019 and the period before the pandemic, according to data published by Eurostat, the EU’s statistical office.

According to Eurostat, the air transport industry has been slowly recovering throughout 2021. Although the first months of 2021 showed no signs of recovery (January saw 68% reduction compared with same month in 2019, February a 73% reduction, March a 71% reduction and April a 70% reduction), the situation started to change in subsequent months.

The EU countries with the lowest decreases in commercial flights in December 2021 were Croatia (6% reduction compared with December 2019), Greece (8% reduction) and Cyprus (9% reduction).

In contrast, flights decreased by more than 40% only in Czechia and Austria (both 41%). The rest recorded decreases of less than a third.

On the other hand, Ireland showed the least signs of recovery (64% reduction), followed by Slovenia and Czechia (both 62% reduction).