A setback for the Cyprus problem and the environment 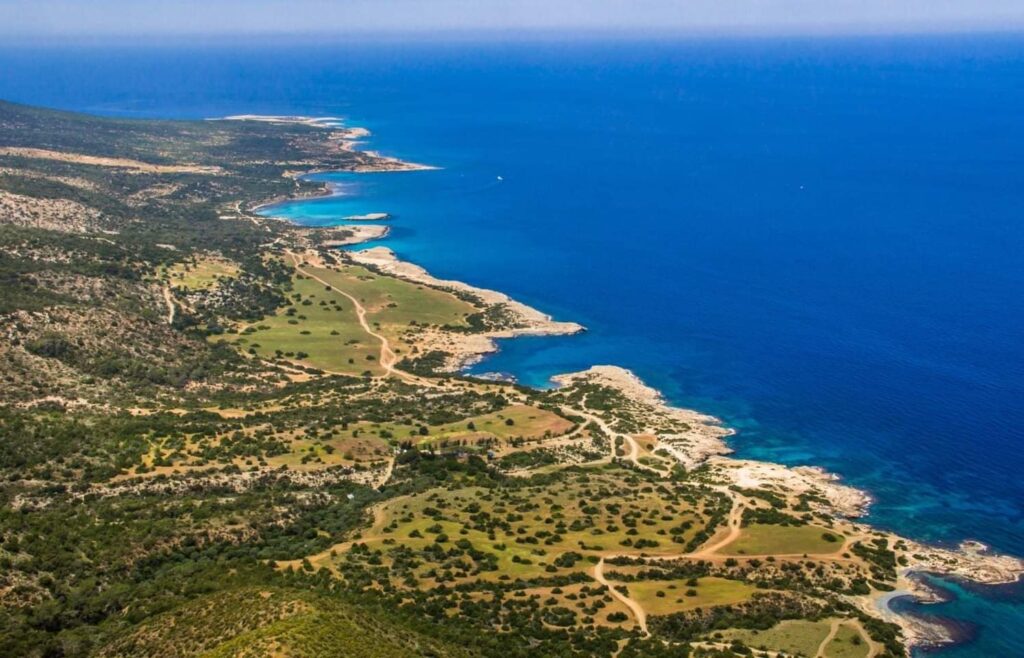 A setback for the Cyprus problem and the environment

The planned creation of a military base by Turkey in the occupied Karpasia peninsula is disastrous for the island’s environment and incompatible with the relevant demands for the “NATURE 2000” protected areas, the Environmental Movement of Cyprus stated in its statement, noting that this decision “is a setback not only for the solution of the Cyprus problem, but also for the protection of the environment of our common homeland”. According to a statement issued by the Movement, “Karpasia has been identified as a candidate to be designated a NATURA 2000 site when the implementation of the European acquis throughout the island becomes possible with the solution of the Cyprus problem and the reunification of our people.”

Furthermore, “10 important habitat types, such as sand dunes and aorta forests, are located in the Karpasia region, while Karpasia is one of the areas used by sea turtles (Chelonia mydas and Caretta caretta) for nesting”. In addition, the region is home to the rare species of Mediterranean seal (Monachus monachus).

The Environmental Movement of Cyprus states that through its actions and activities it “tries to contribute as much as possible to the protection of our country’s environment, but any action to save and protect the environment will have no impact if our common country is allowed to be completely driven to the devastation of the division of the environment and our people”.

It should be recalled that recently the website “Kibris Postasi” wrote that the construction of a naval military base in the occupied territories by the Turkish Armed Forces has long been discussed, noting the use of the illegal airport in the occupied village of Lefkoniko by unmanned aerial vehicles (drones), armed and unarmed. It is reported that with the construction of the military naval base in the occupied territories, warships will be dispatched more quickly to escort drilling ships in the Eastern Mediterranean and, in addition, the maintenance, repair and refueling of ships performing duties in the region will be accelerated. 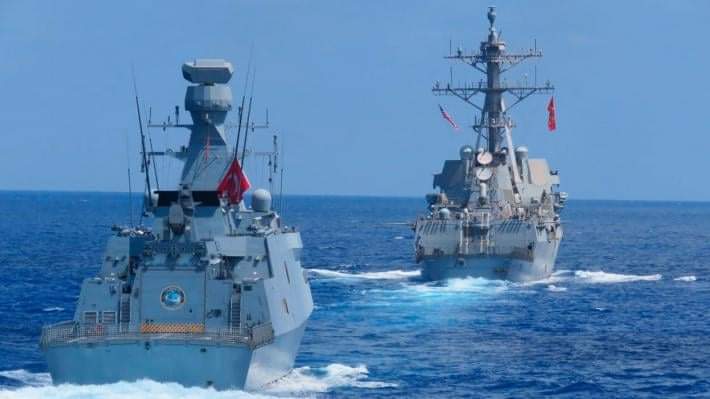