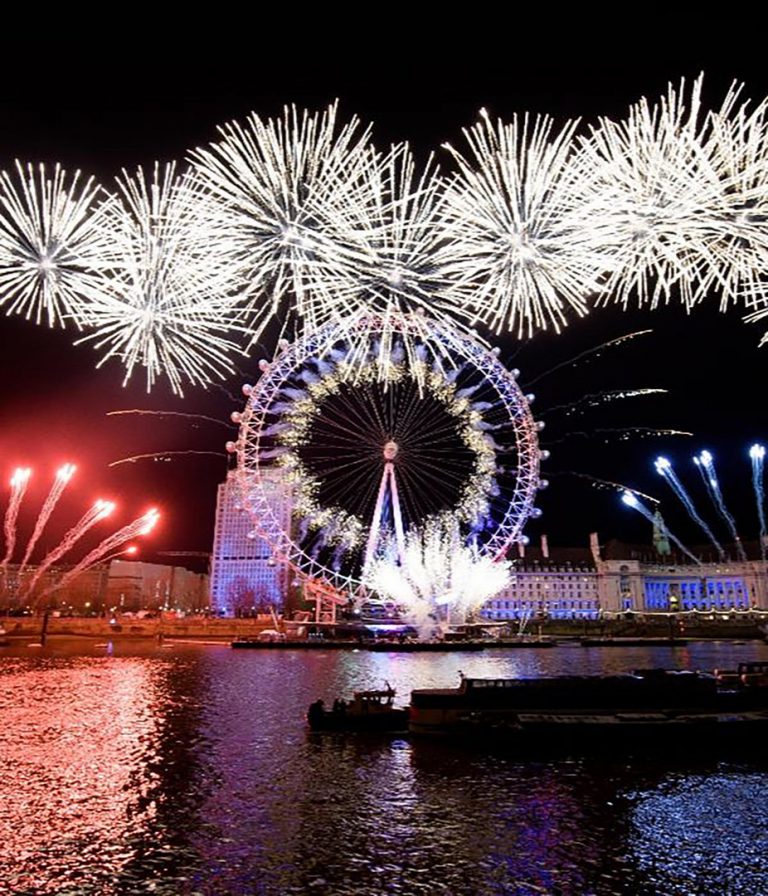 London’s famous New Year’s Eve fireworks have been cancelled for the second year in a row because of continued uncertainty caused by Covid.
A spokesperson for London’s Mayor said a number of “exciting new options” were being considered, but the usual spectacle would not go ahead.
Last year’s scaled back display included tributes to the NHS and notable figures from 2020, including Captain Sir Tom Moore, who raised millions for the NHS by walking in his back garden.
Normally tens of thousands of people congregate on the banks of the River Thames on December 31 to watch the spectacular display centred around the London Eye.
The revised event, details of which will be announced soon, is expected to take place in Trafalgar Square.