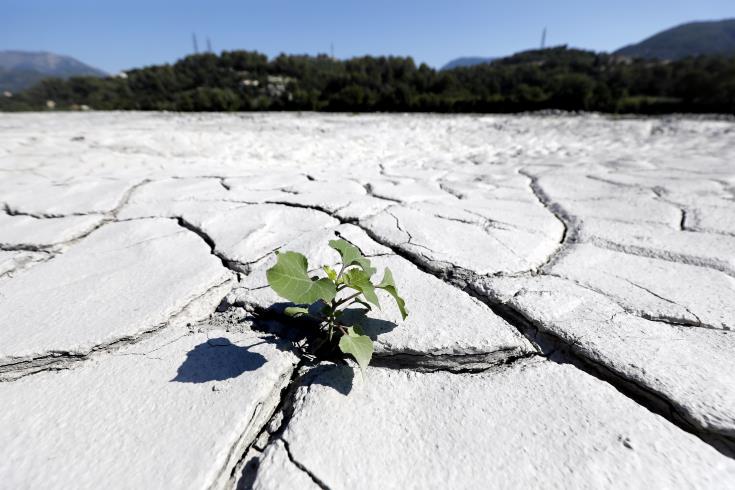 The 2nd International Conference in climate change in the Eastern Mediterranean and the Middle East begins Wednesday in Pafos, Cyprus, attracting keynote speakers from around the globe. During the2-day conference the scientific findings on 13 topics will be presented and participants will be delivered solutions and measures that can tackle the climate crisis in the region.

The conference takes place in the framework of the Initiative undertaken by the Republic of Cyprus to address the evolving climate crisis in our region. Within this framework, the Cypriot government is coordinating the Initiative for the creation of a joint Regional Action Plan for Climate Change.

During the first day of the Conference speeches will be delivered, among others, by President of Cyprus Nicos Anastasiades, Prof. Jeffrey Sachs, President of the UN Sustainable Development Solutions Network,  Virginijus Sinkevičius, EU Commissioner for Environment, Oceans and Fisheries, Prince El Hassan bin Talal of Jordan and Laurent Fabius, Former Prime Minister, President of the French Constitutional Council.
Other keynote speakers include Ministers from Cyprus, Greece and Egypt.

The Conference takes place under the umbrella of the Cyprus Institute which coordinates the scientific actions of more than 200 scientists and specialists from 25 countries. It is also co-organised by the delegation of the European Commission in Cyprus, as well as the Centre for Excellence in Climate and Atmospheric Research (EMME-CARE).