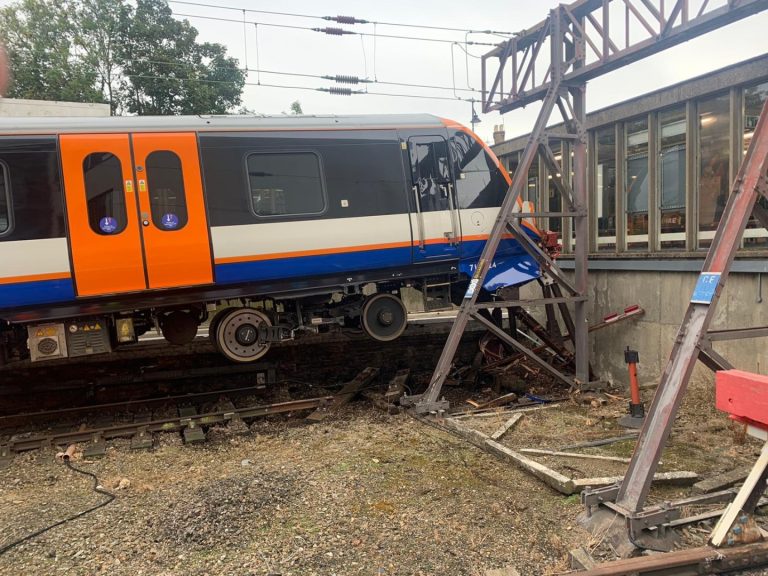 Firefighters were called to a derailed train at Enfield Town Railway Station this morning.

An eight carriage passenger train derailed after hitting buffers at the station.

Around 50 people were evacuated from the train before the Brigade arrived by TfL and station staff. Two people were treated for minor injuries by London Ambulance Service crews.

Station Commander Jim O’Neill, who was at the scene, said: “The train had hit the buffers at the station, which is at the end of the line, and gone up over the top of them.

“Firefighters carried out a systematic search of the train to ensure there were no further people on board.

“Crews assisted station staff to make the scene safe and a recovery operation will now b e carried out.”

The Brigade was called at 0827 and the incident was over for firefighters by 0930. Three fire engines and two fire rescue units were in attendance. 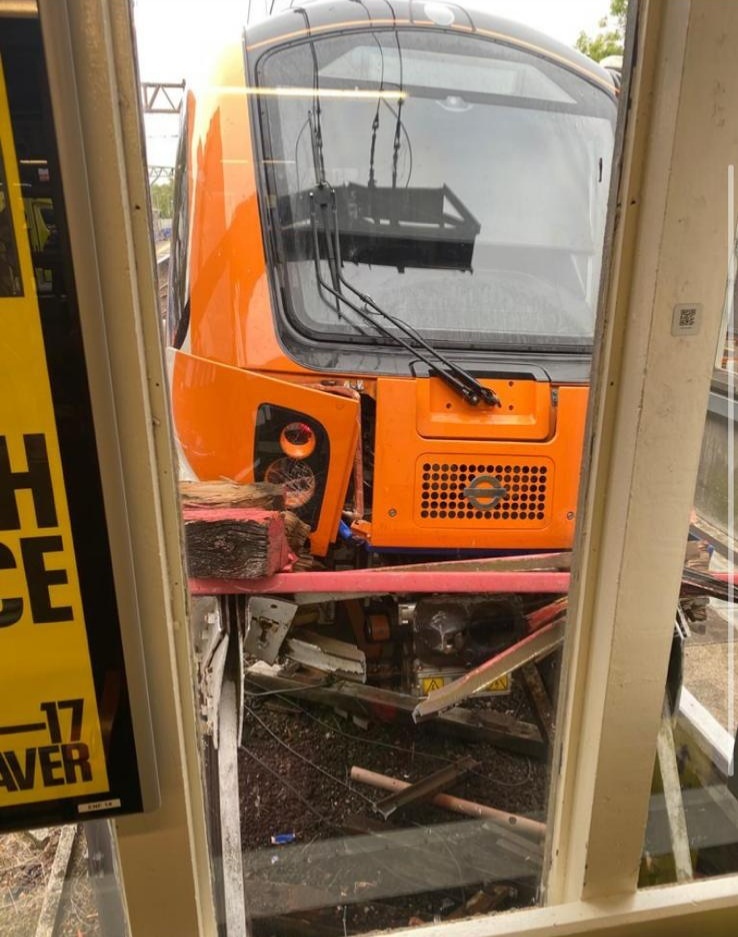 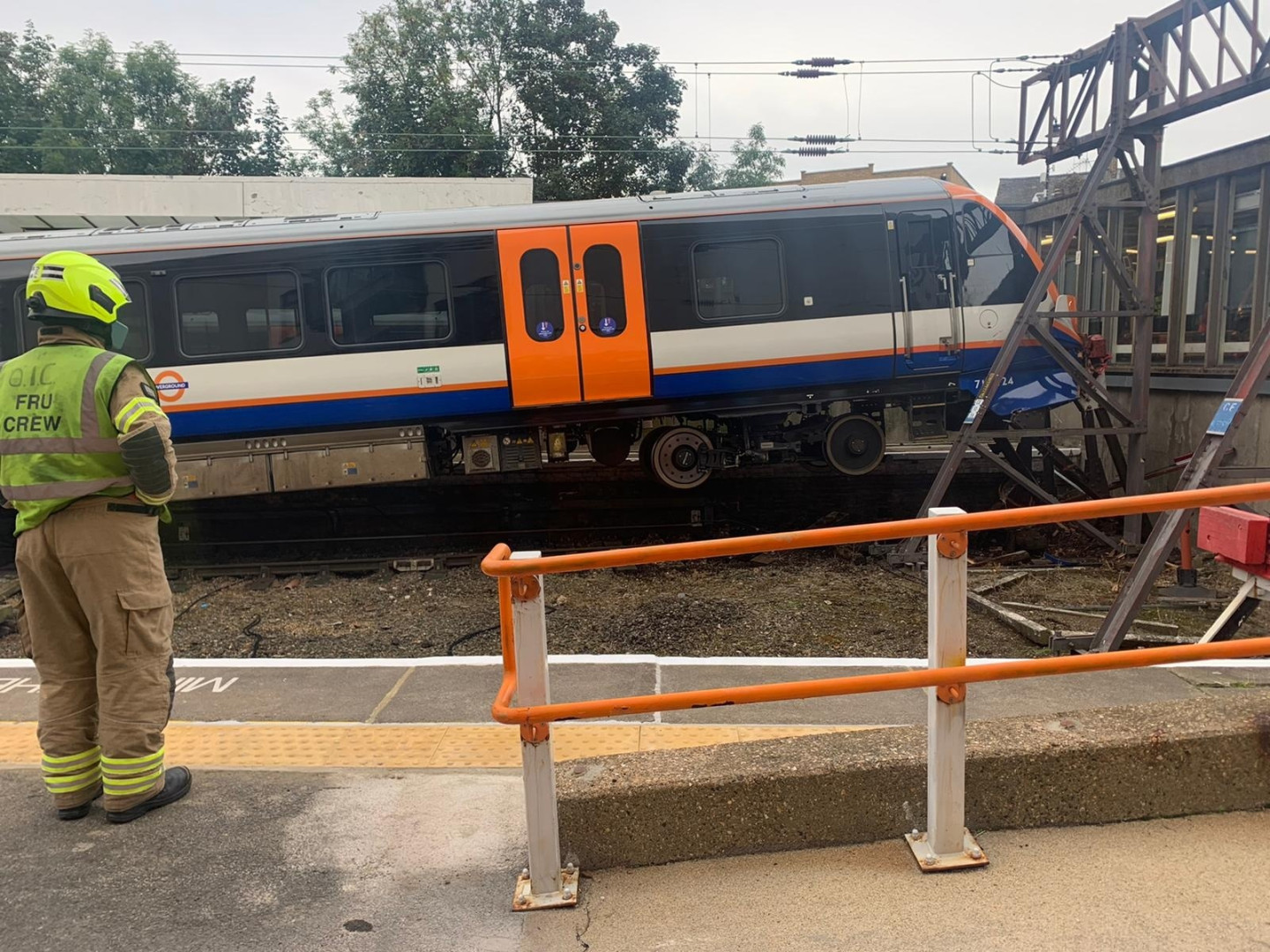 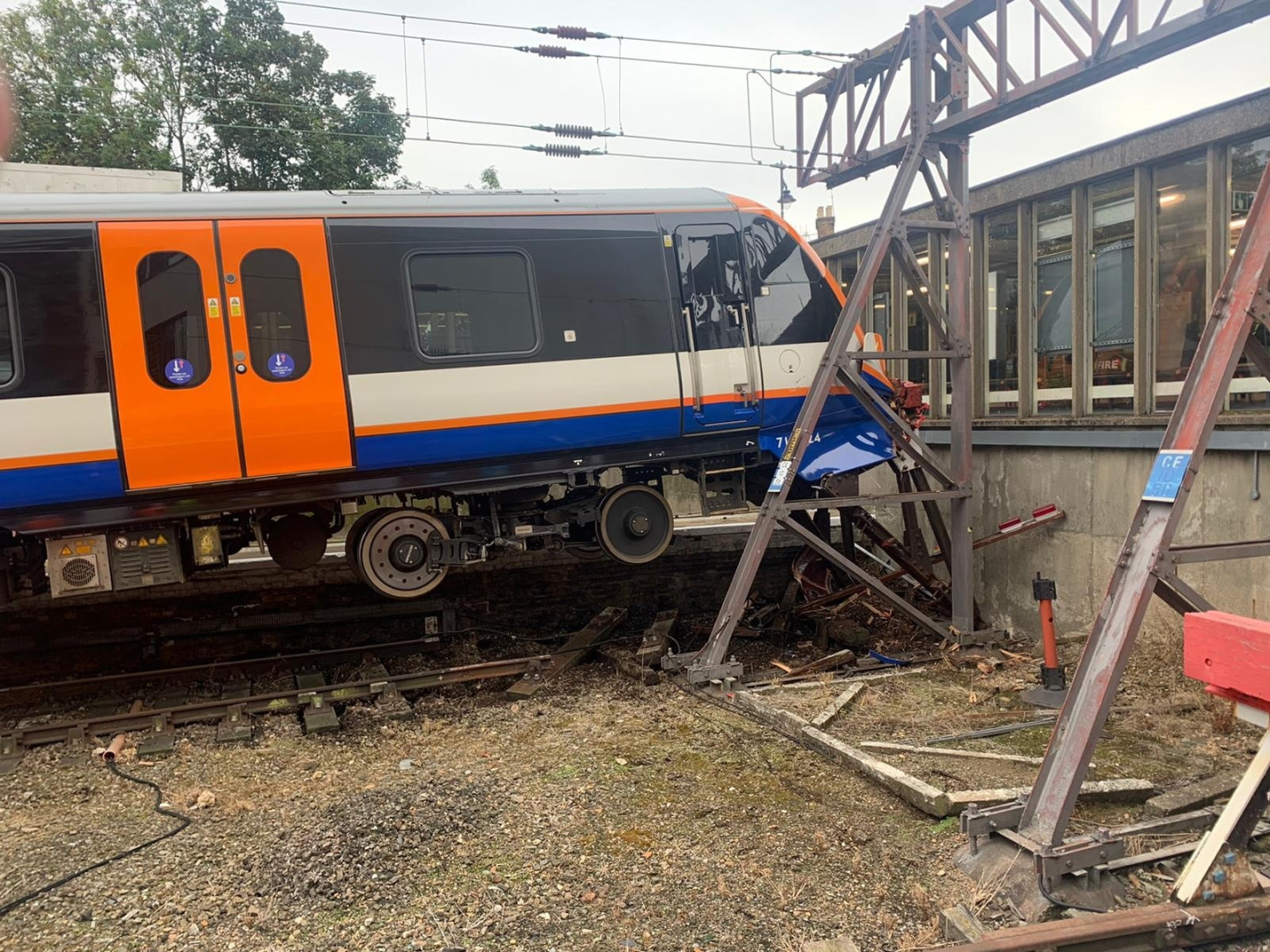 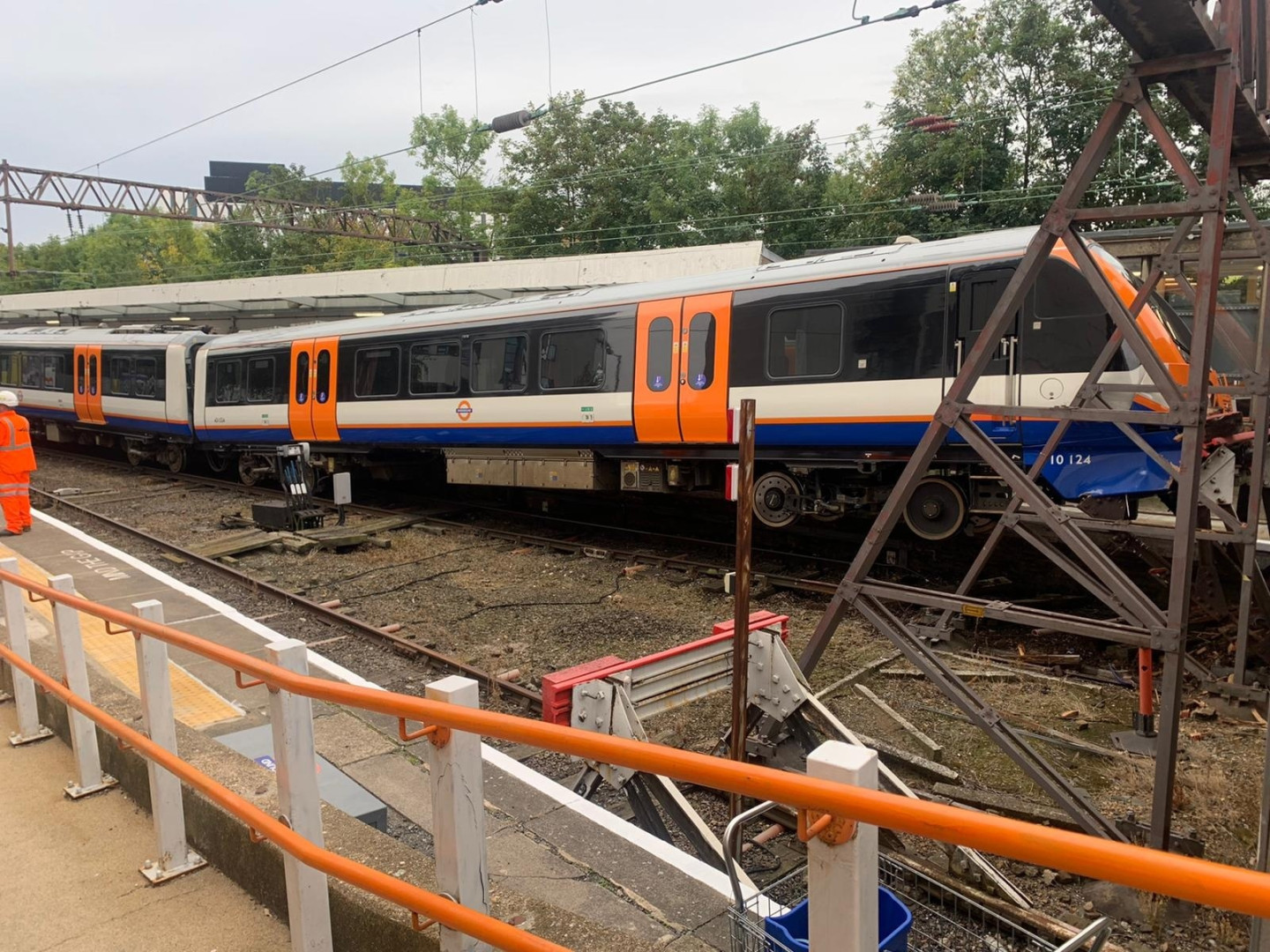