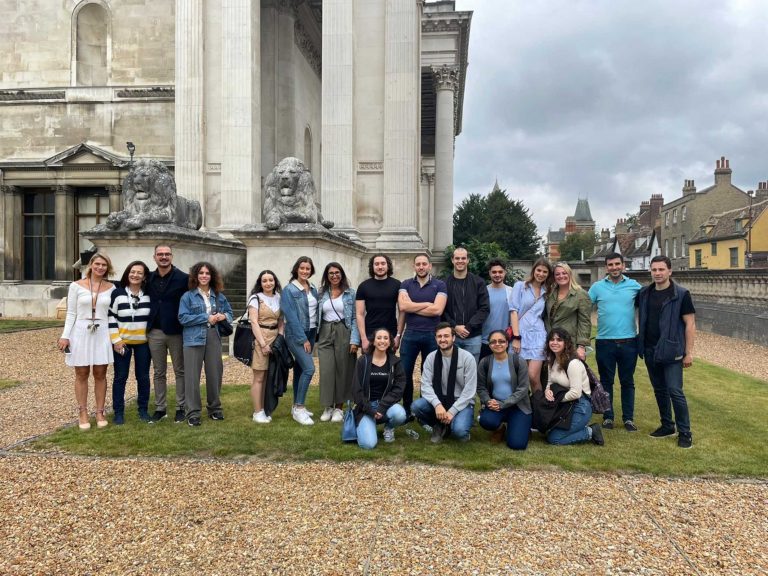 Following on from NEPOMAK UK’s successful Meze & Live Music night a couple of weeks ago, as its first post-pandemic in person get together, the UK Cypriot youth organisation were offered the unique opportunity by Dr Marios Psaras, Cultural Counsellor at the Cypriot High Commission, to visit the Fitzwilliam Museum which houses the main collections of the prestigious University of Cambridge.

The visit included a private, curated tour of the ancient Cyprus gallery as well as other exhibits in the museum by Dr Anastasia Christophilopoulou, Head of Antiquities at the museum and expert in ancient Cyprus. Her passion, illuminating knowledge, engaging discussion with the group, and her hospitality, certainly made for a successful (albeit tiring!) event.

The collection of antiquities from Cyprus held in the Fitzwilliam Museum ranges from circa 4000 BC to approximately the 4th century AD (Neolithic to the Late Roman Period), and represents the museum’s earliest antiquity artefacts, underlining the continuing importance of the island in the Mediterranean throughout history. The strong collection of artefacts at the museum has been as a result of studies and expeditions from the University itself. What this has meant in the case of the Fitzwilliam, is that there is more information available on the artefacts from the archives and these previous studies helping historians build a fuller picture of the period.

One of the many interesting discussions from the day was finding out that experts still think that Cyprus has a huge amount still to be discovered. One of the main reasons for this, is that Cyprus was not archeologically explored until the 19th century, mainly because the Western world didn’t realise how culturally rich the island was, compared for example to Greece and Italy, and also of course, access to expeditions has been limited since 1974. There is some collaboration between UK academics and the Cyprus Department of Antiquities to try and plug gaps in records and knowledge linked to artefacts discovered prior to the invasion but originating from the now occupied regions of the island.

The displays themselves include pottery with many pieces showing distinctive designs and also figurines in clay and copper alloy, glass vessels, stone sculpture and inscriptions. Cyprus had a unique style for pottery, and is very distinct from the ancient Greek or Roman equivalents. Pottery was made in two tones, which was achieved not from painting the items, but the firing technique in the kilns, and also the shape of the objects was unusual. They would take a typical cup or carafe shape from the period, but added zoological designs linked to rituals, or they would cut out geometric designs at the rim.

Cyprus has always been important in terms of trade in the region as a stopover on long journeys across the Mediterranean, however around 2300 BC saw the beginning of the development of bronze in Cyprus and this spearheaded the island into gaining regional importance and wealth. Bronze objects known to have been made in Cyprus have been found as far afield as southern Spain highlighting the level of export Cyprus had reached. This idea of the island maximising its natural resources continued throughout its history, and this includes the production of glass which was well renowned and specially ordered for some of Rome’s wealthiest households. The museum had a wonderful selection of Cypriot glassware on display which was a real treat to see. It is incredible to think that something so fragile has survived for so many years, but we are just privileged to be able to see it.

Constantine Alexandrou, NEPOMAK UK’s President, feels greatly honoured and thankful that the organisation was given such an insight into Cypriot history by the High Commission and the Fitzwilliam Museum, and “such opportunities spark keen interest in our members. It is extremely important that we are reminded of how interwoven Cyprus’ story is in the wider region and parallels can be drawn with the island’s impact in current global affairs now.”

Public engagement and community based cultural events are a priority for Dr Psaras after having had to ‘go digital’ during the pandemic, and he noted that he was fascinated by the genuine interest from NEPOMAK UK in the ancient history and culture of Cyprus when they held a similar event just before the pandemic at the British Museum, that he felt this event would be a great fit to work together again on.

Educational events such as this event help shed light on the diversity of cultural influences on Cyprus which has been at the crossroads between East and West, and this has created “a distinct Cypriot identity and culture [which] has evolved throughout the island’s millennial-old history.” If ancient history isn’t your thing, the Cyprus High Commission has a diverse programme of cultural activities, from music concerts and film screenings, to lectures and workshops, all of which are often free events, and provide an opportunity for everyone, but especially youth to get involved. Raising awareness, understanding and appreciation of Cyprus’ and therefore the diaspora’s rich heritage is critical for the future of our UK Cypriot community in carrying on our long and substantial traditions.

If you ever find yourself in Cambridge and have some free time, the Fitzwilliam Museum is definitely worth a visit – Entry is free, but booking is required! 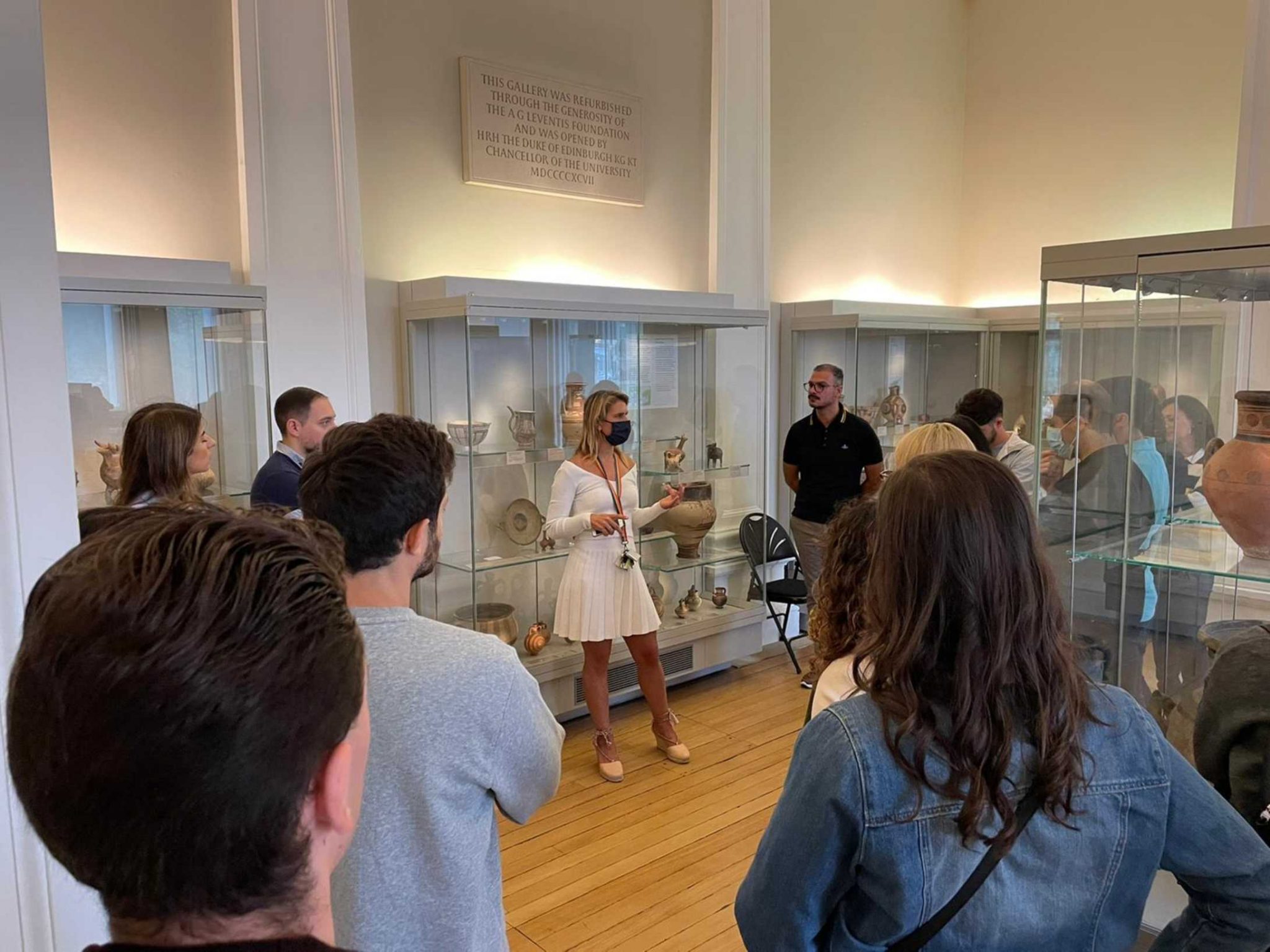 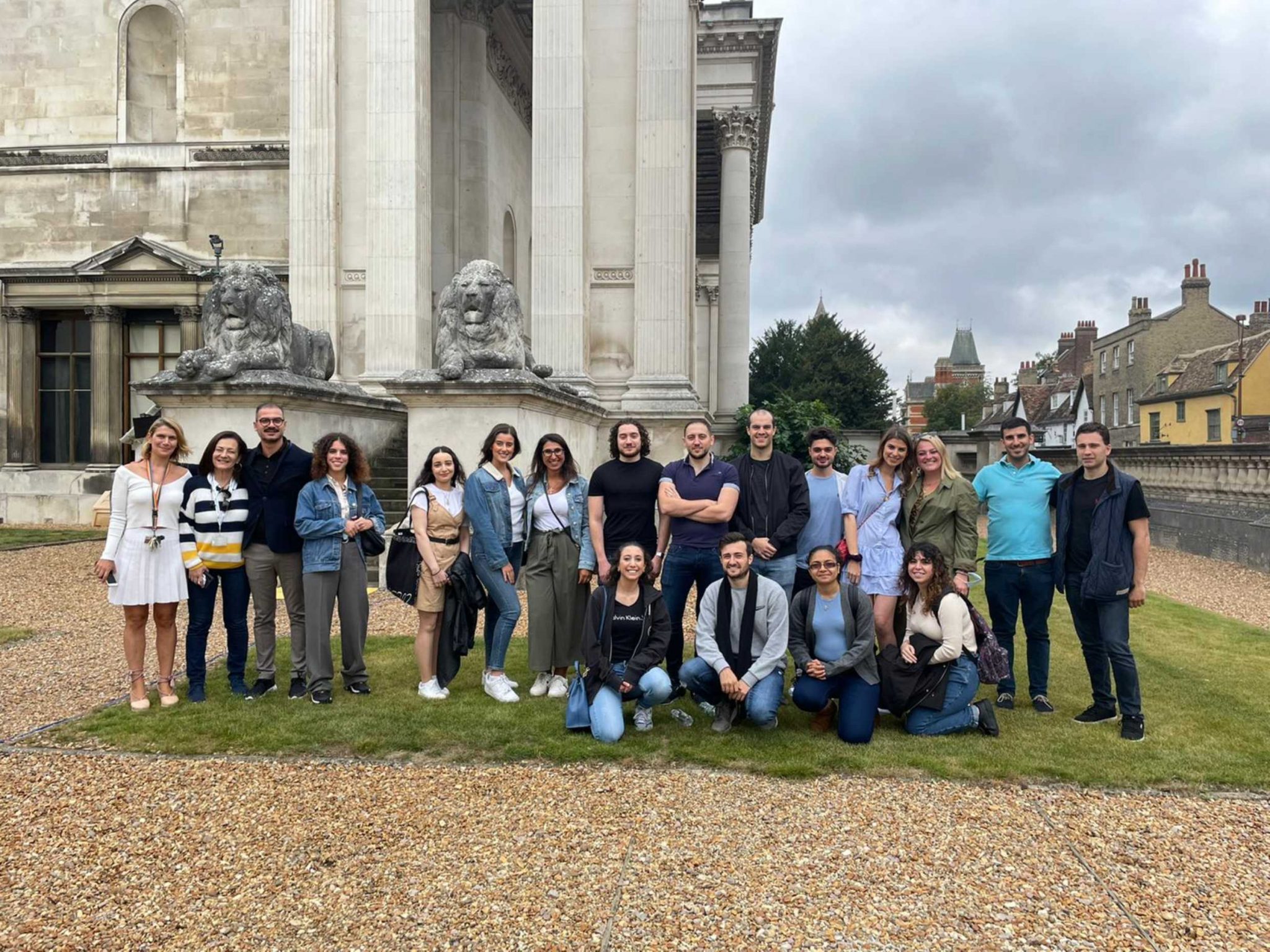 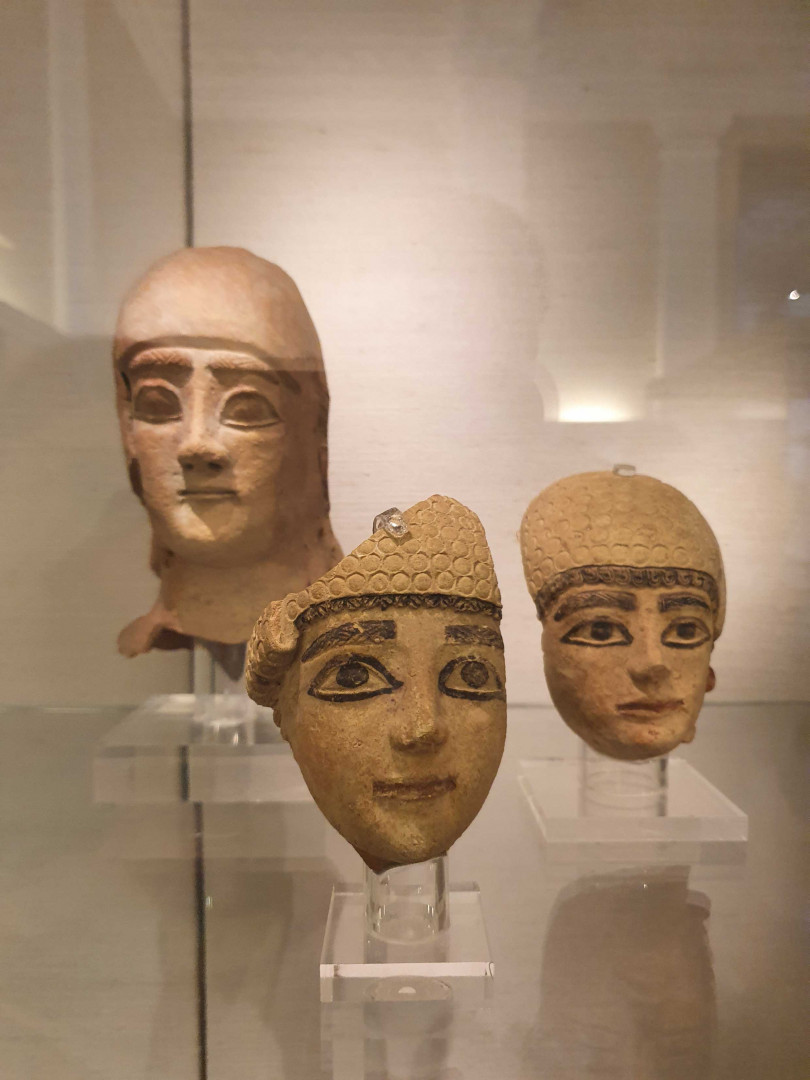 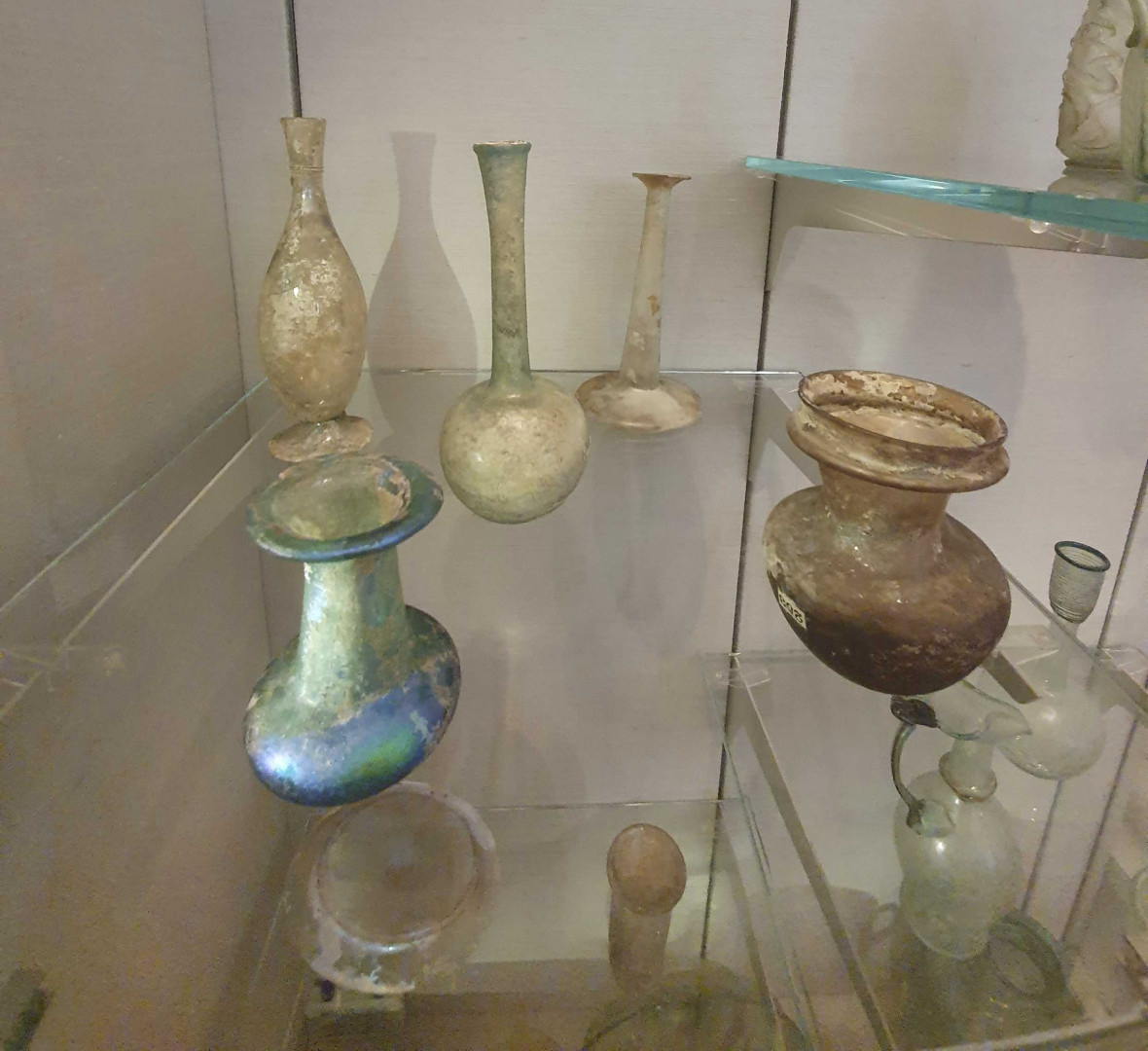