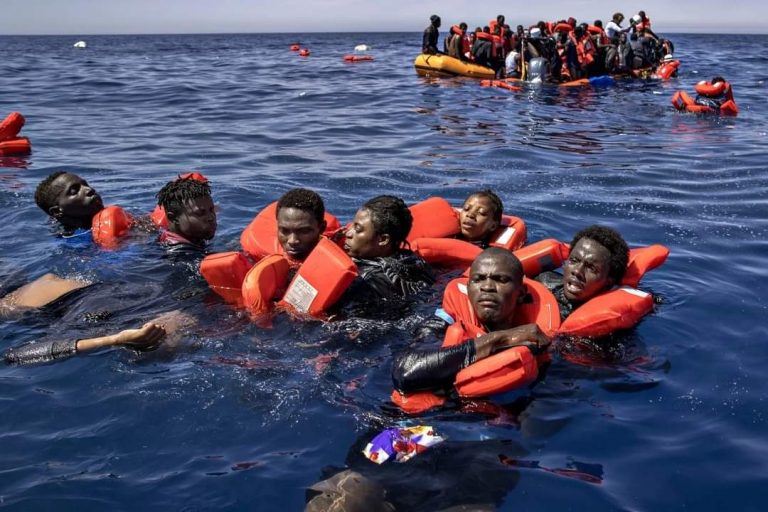 The UN has designated 20th June as World Refugee Day to highlight the refugee issue, its reasons and causes, and to raise humanity’s awareness towards these people.

In making an assessment of World Refugee Day, the numbers of people who are forced to abandon their homeland and family in order to escape from the dangers that threaten their daily lives are described as frightening. According to figures released by the UN High Commissioner for Refugees, in 2020, the number of refugees reached 82.4 million, that is to say 4% more than in 2019.

AKEL, on this occasion, underlines that these “frightening” numbers will continue to grow if the sovereign states insist on being indifferent and on shirking their responsibility with regards the creation of the refugee issue itself and the need to work for peace, stability and cooperation in order to reverse the upward trend.

AKEL sends a message of solidarity with the refugees and stresses that solidarity with refugees counts and that Cyprus as a host country of refugees must stand in solidarity, with respect for human rights and for the implementation of International Law on refugees. Any other approach and policy harms our country, damages social cohesion and poisons the behaviors of its people.

AKEL assures that it will continue to struggle for:

● A modern, effective asylum system based on international law, international conventions and European obligations that bind our state in relation to asylum, human rights and solidarity with those at risk.

● The creation of legal and safe routes for refugees.

● The stopping boats and mass deportation of potential refugees must be terminated.

● Dignified grounds ensuring hospitality for refugees facing their traumatic experiences in a humane way must be established.

● The rings/gangs that exploit the asylum system to promote the exploitation and modern slave trade of migrants must be stamped out.

● A common European Asylum Policy should be applied that provides high levels of protection for applicants by ensuring their access to genuine legal protection, based on practical solidarity and equal burden-sharing.

AKEL also sends a militant greeting to the Cypriot refugees of Cyprus who have been struggling for years for the solution of the Cyprus problem, the reunification of their country and the return to their homes, but also to all the refugees all over the world who are the victims of imperialist and capitalist impunity. 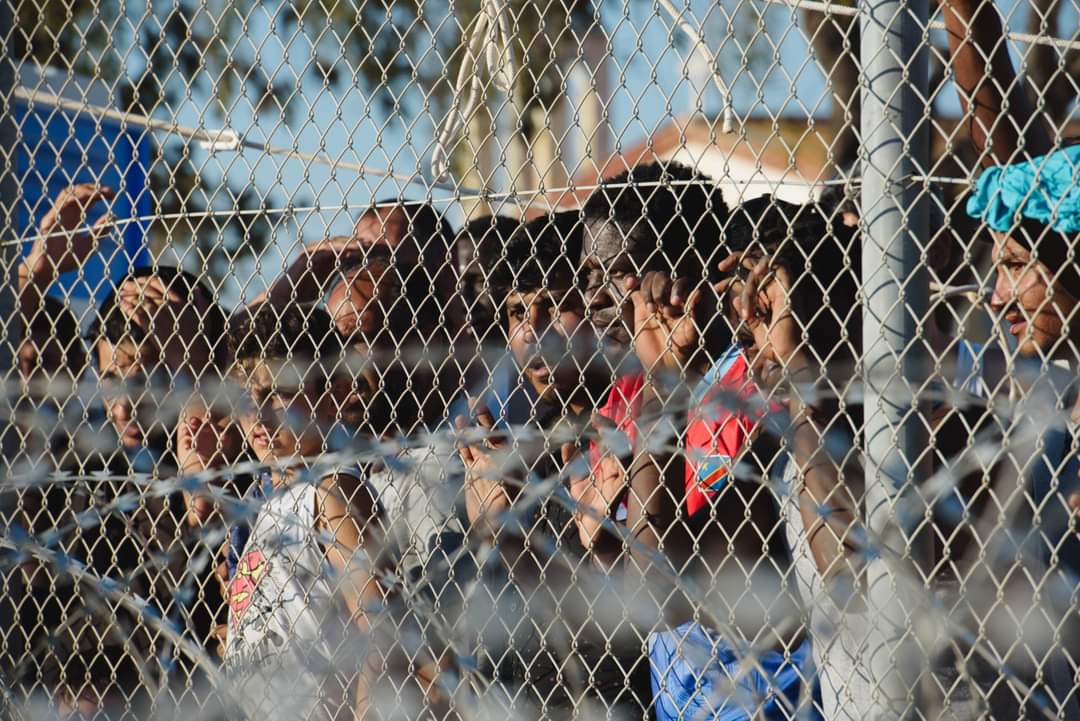 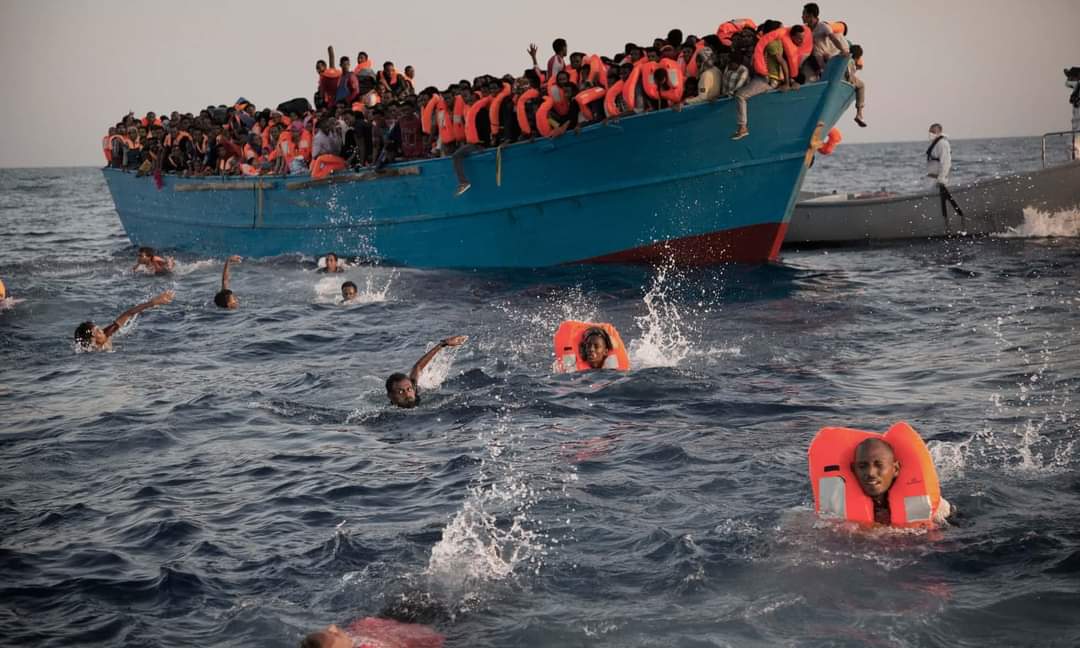 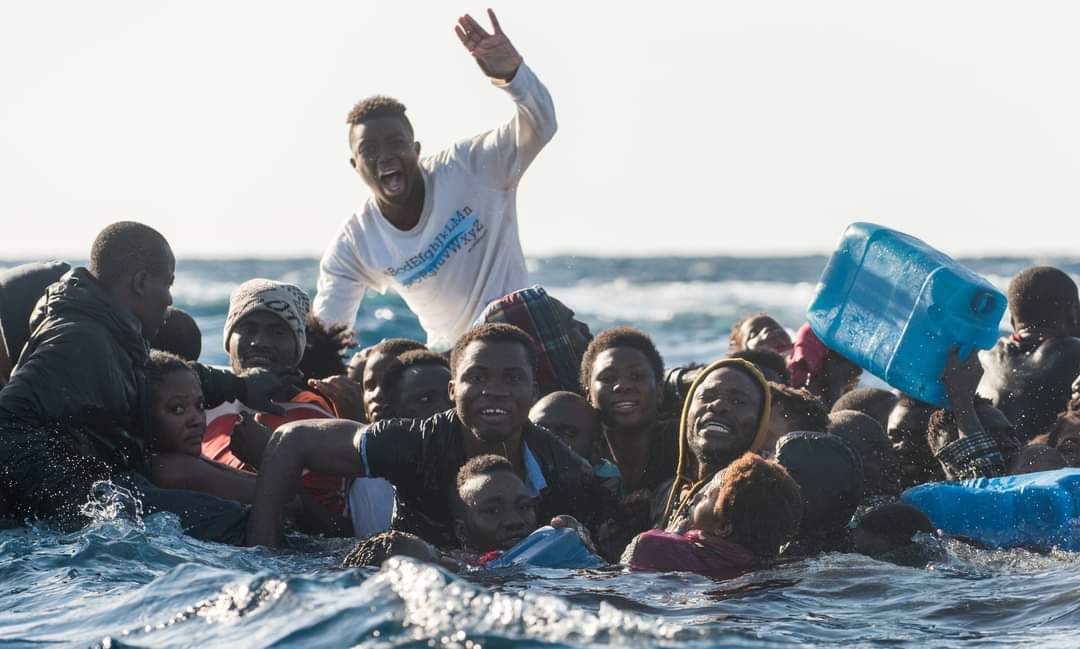 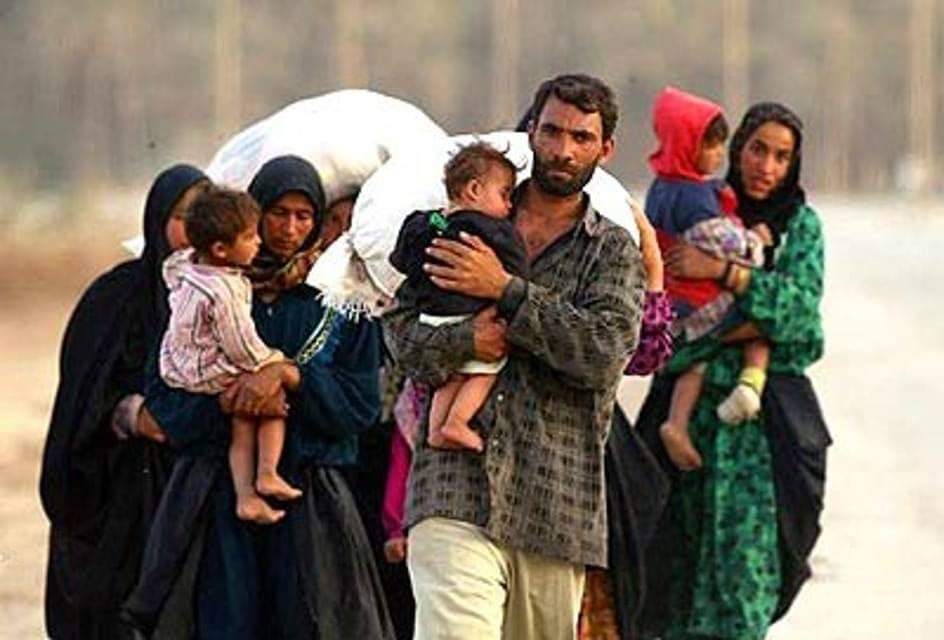 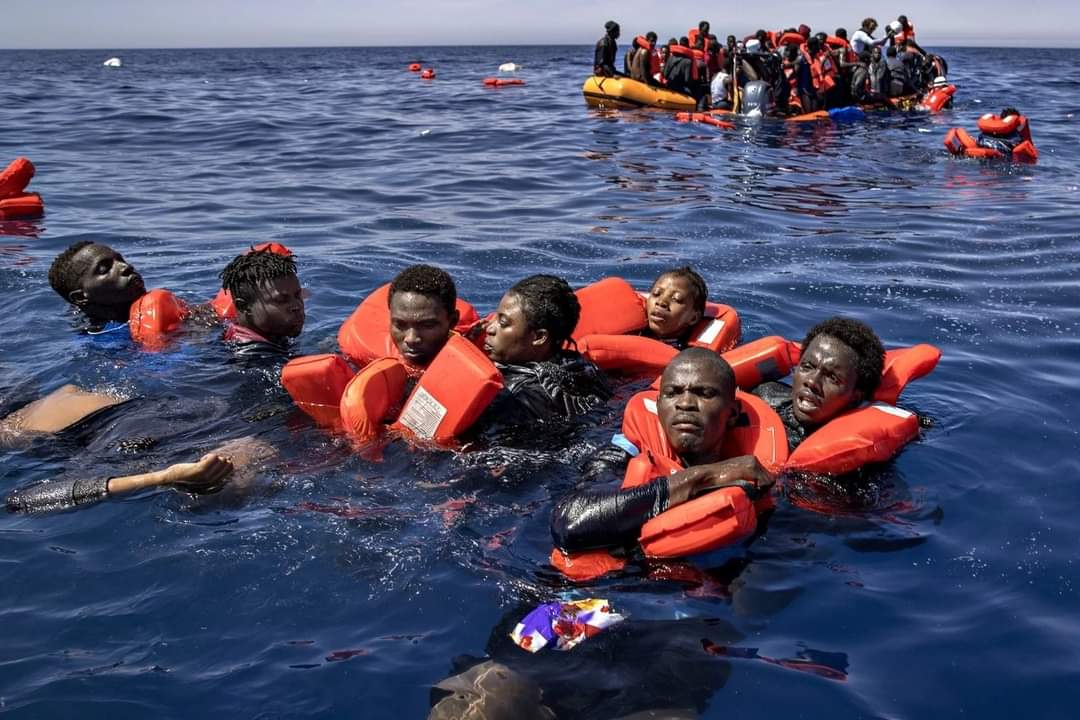