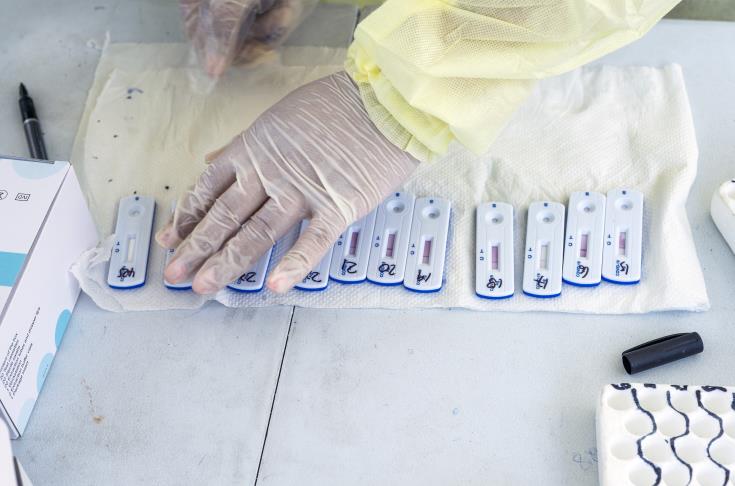 Cyprus health authorities announced one death and 58 new Covid infections on Wednesday, bringing total number of fatalities and infections since the outbreak of the pandemic to 361 and 72,573 respectively.

According to a press release issued by the Ministry of Health total hospitalisations declined to 57 of which 22 in serious condition whereas intubations dropped to 14.

A total of 39,568 tests were carried out resulting in daily test positivity rate of 0.15%

According to the Ministry, the new fatality concerns a 64-year-old woman who was being treated in Nicosia General Hospital Intensive Care Unit. Total deaths since the outbreak of the pandemic rose to 361, of which 240 or 67% men and 121 or 33% women with a mean age of 77.5 years, the Ministry said.

Total hospitalisations declined to 57 with 22 are treated in ACUs and ICUs, of which 14 patients are intubated in ICUs.