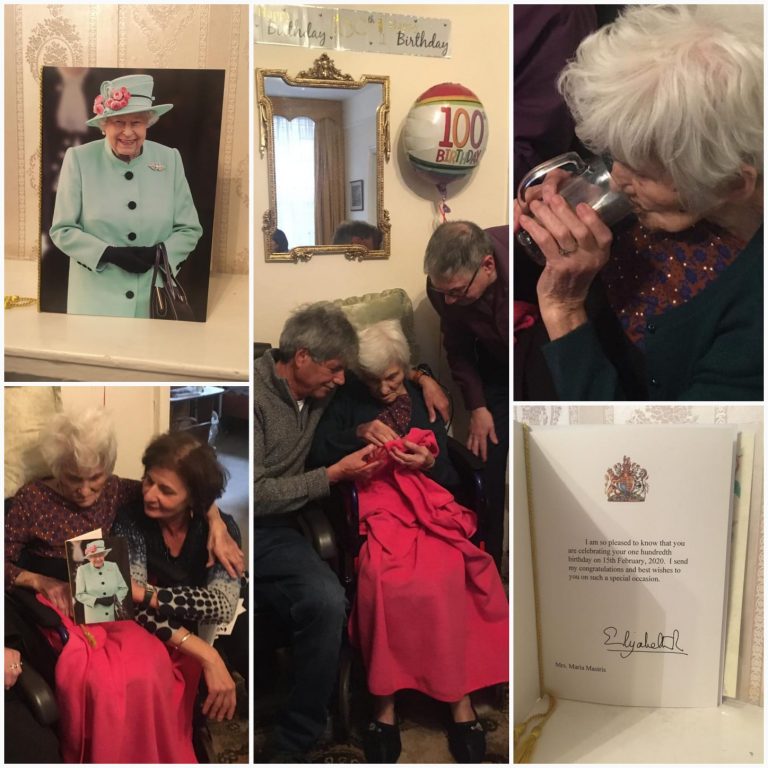 UK Cypriot  Maria Mastris  Nee Bavlangou celebrated her 100th Birthday in Central London, Maria was Born On the 15th February 1920 in Lefkoniko, Cyprus  the daughter of Anastasis and Markarou Bavlangou she had two brothers and three sisters and was the only member of her family to emigrate abroad and the last surviving member of her family. In the village  trained to become a dress maker.

Maria got engaged and married in August 1946 to Menicos who was also from Lefkoniko but was living in the UK from 1935 where he worked and served in the British army but returned to Cyprus to marry Maria. then they both went back together to England to live. Like most Cypriots her husband was in the catering trade and she  continued her desire to be a dressmaker

In 1947 she gave birthday to her first son Kyriakos and in 1951 to Anastasios, Her Husband died in 1994 and is buried in Larnaca

Maria has resided in her rented flat for 72 years in central London, Her flat was alway full of relatives and fellow Cypriots who came to see her and maybe a stop on the way to Oxford Street for shopping, Her life was not easy but the love of her husband brought her happiness, She has 5 grandchildren

Her health has gone downhill the last 2 month but her family arranged a party at the flat where she hosted many over her life including matchmaking for cousins and friends. 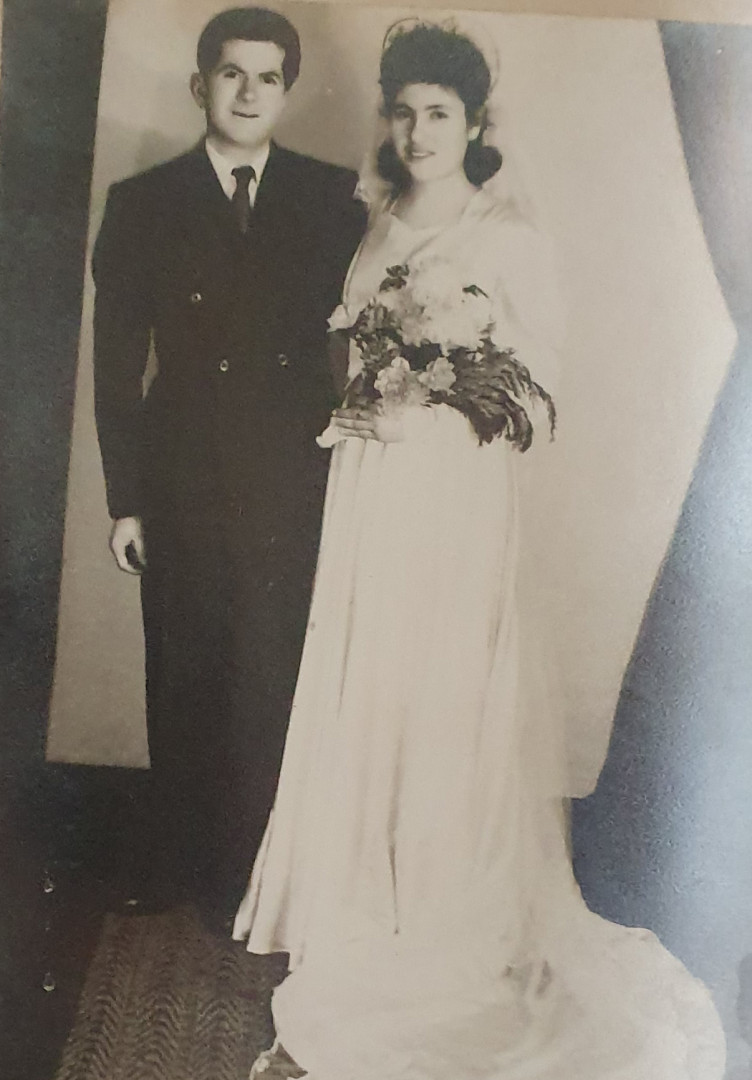 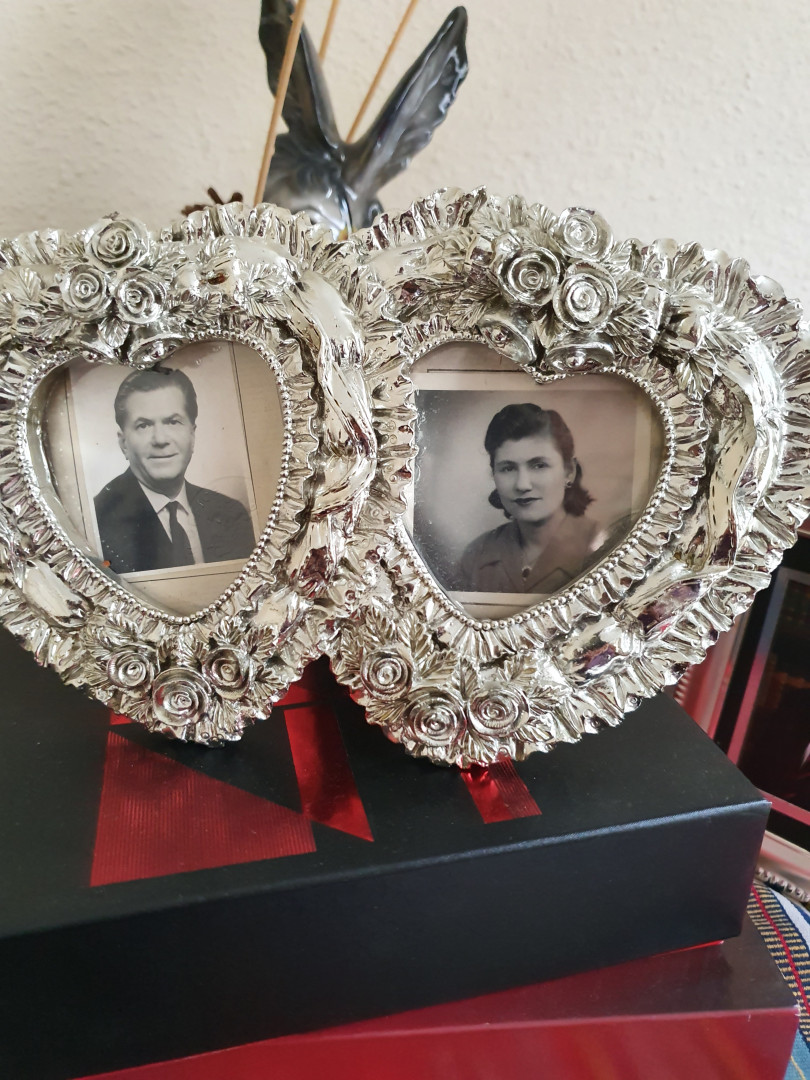 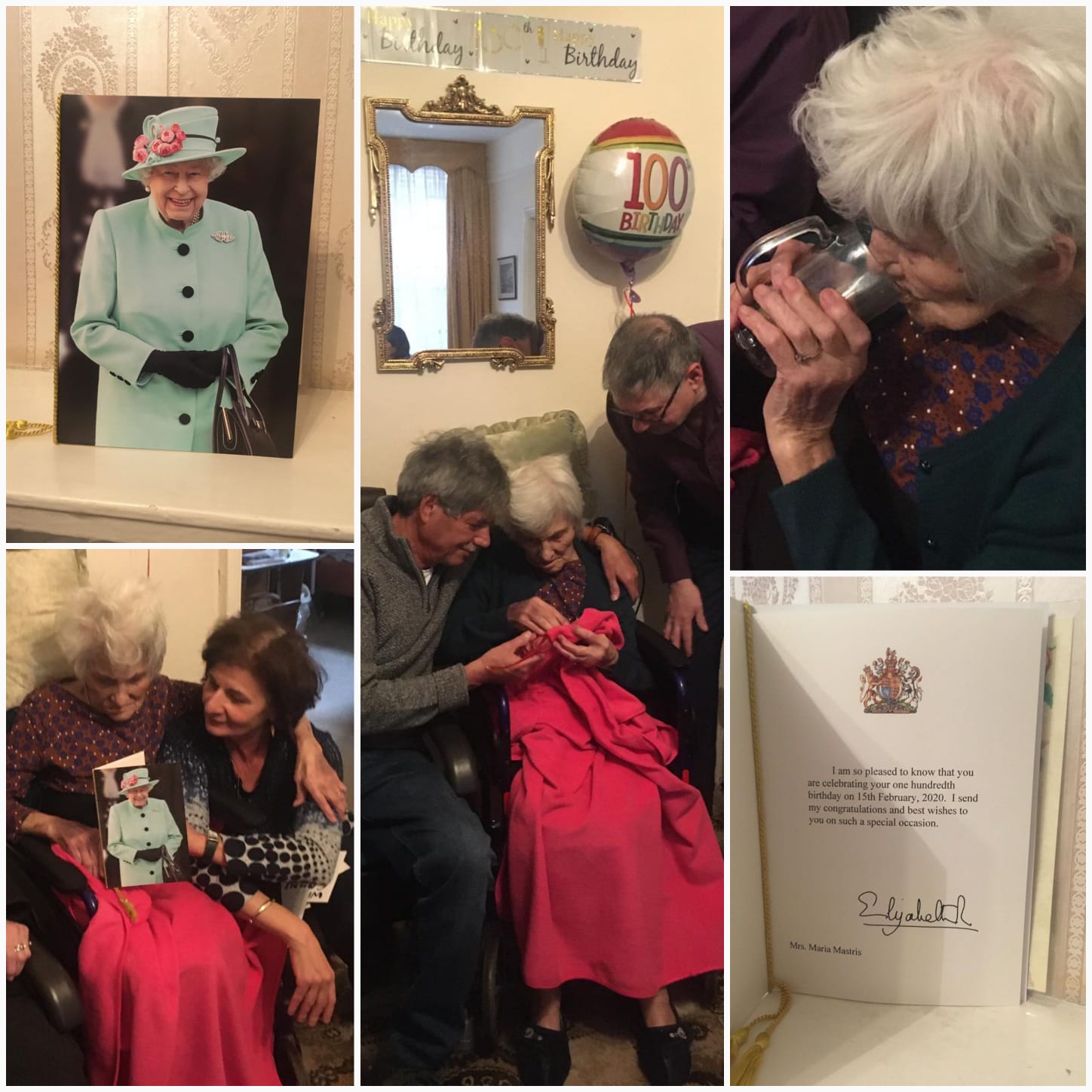 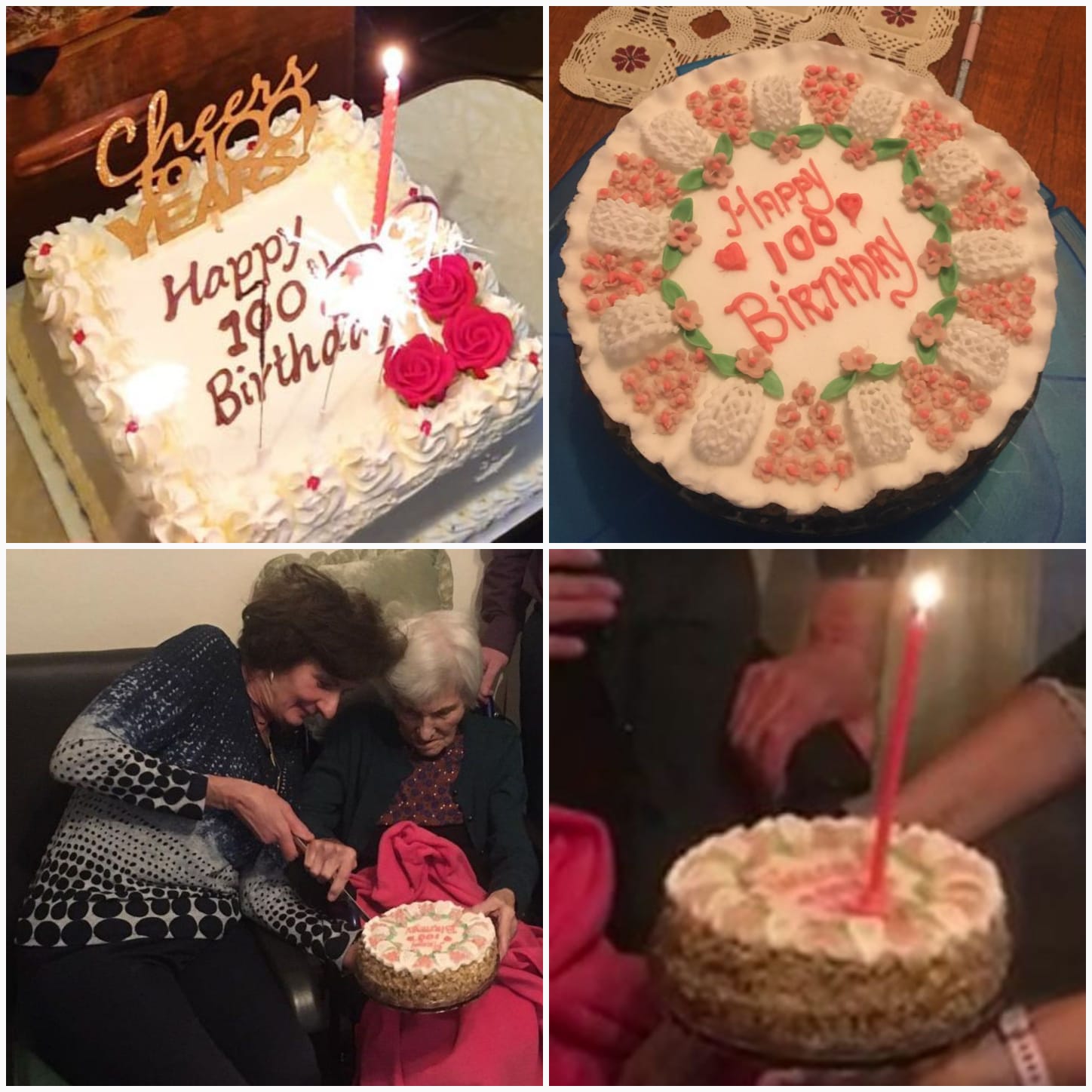