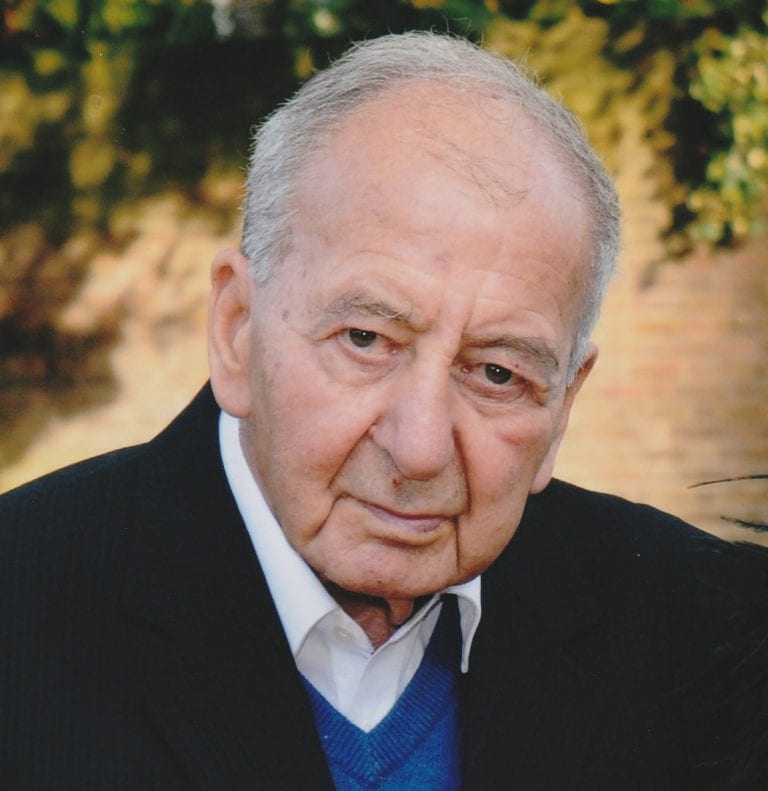 The family of a grandfather who died after being knocked down by a driver suspected of being in a “high speed” race, has heard the verdict of the inquest.

Dennis Mitellas, born in Nicosia and lived in London known as Tasos, 83, was using a pedestrian crossing on the A10 in Enfield when he was struck by a Lexus driven by 23-year-old Adam Konczarek. The retired tailor, described as “frail and hunched”, suffered devastating injuries in the crash on August 6 last year.

Barnet coroner’s court heard Konczarek is suspected of racing his car against a BMW driven by his friend Miroslaw Wec along the 40mph stretch of road moments before the fatal crash.

Both drivers were summonsed to give evidence but failed to turn up.

Investigating officer Iain Lister told the hearing the Lexus was clocked at 83mph and the BMW at 70mph as they passed a Shell garage.

“They were engaged in some sort of road racing together,” he said. “The footage shows them pass the garage at quite high speeds.”

The officer said Konczarek’s Lexus had slowed by the time he hit Mr Mitellas to a speed of no more than 45mph.

Police said Konczarek tested positive for cannabis and amphetamines after the crash, but he claimed he had subsequently taken drugs to deal with his shock. He was arrested and questioned, but neither he nor Wec have faced criminal charges over the incident.

The inquest last Tuesday heard police could not be sure the cars were speeding at the time of the collision.

Coroner Andrew Walker ruled Mr Mitellas died as a result of a road traffic collision. Mr Mitellas’ son, Alan, said: “We are absolutely appalled at the lack of respect these two men have continued to show towards not only my father and our family, but to the court. Only callous and cowardly individuals would not feel compelled to try and provide even an ounce of justice to a grieving family. A family in mourning due to their actions.

“My father was a kind and generous man, grandfather and great grandfather, who cherished the time spent with the youngest members of his family. He delighted in playing with my son Trent, and his great grandchildren Jenson and Leo, and was a loving husband to our mother Rita, who passed away just over three years ago.

“No-one, whether parent or child, should have their cherished memories of a beloved family member blighted like this. However, we do know that Dennis would want us to continue living our lives in a compassionate manner by way of a testament to how he approached his own life, but that has not been an easy task in the circumstances.

“We hope that no other family have to face this turmoil in the future. It was not just our father who died that night, a part of all of us died with him. It was a senseless loss of life and we will all miss him terribly.”

Joseph Dodman, road traffic accident lawyer at Slater and Gordon, who are representing the family, said: “It’s been a turbulent and emotionally charged year for my clients, who have been left to digest the dire circumstances in which they lost Dennis, a much loved head of the family.

“The failure of the drivers to attend court today and provide the family with the chance to gain much needed answers to their questions is disgraceful and shows a complete disregard to the court and the criminal justice service.”