The result left both teams and Valencia, who beat bottom side Lille 4-1, on seven points at the top of the standings in a battle for two places in the last 16.

Ajax looked faster and slicker from the outset at Stamford Bridge. Only two minutes into the game Chelsea captain Cesar Azpilicueta gave away a free kick and Tammy Abraham deflected Quincy Promes’s whipped cross into his own net. 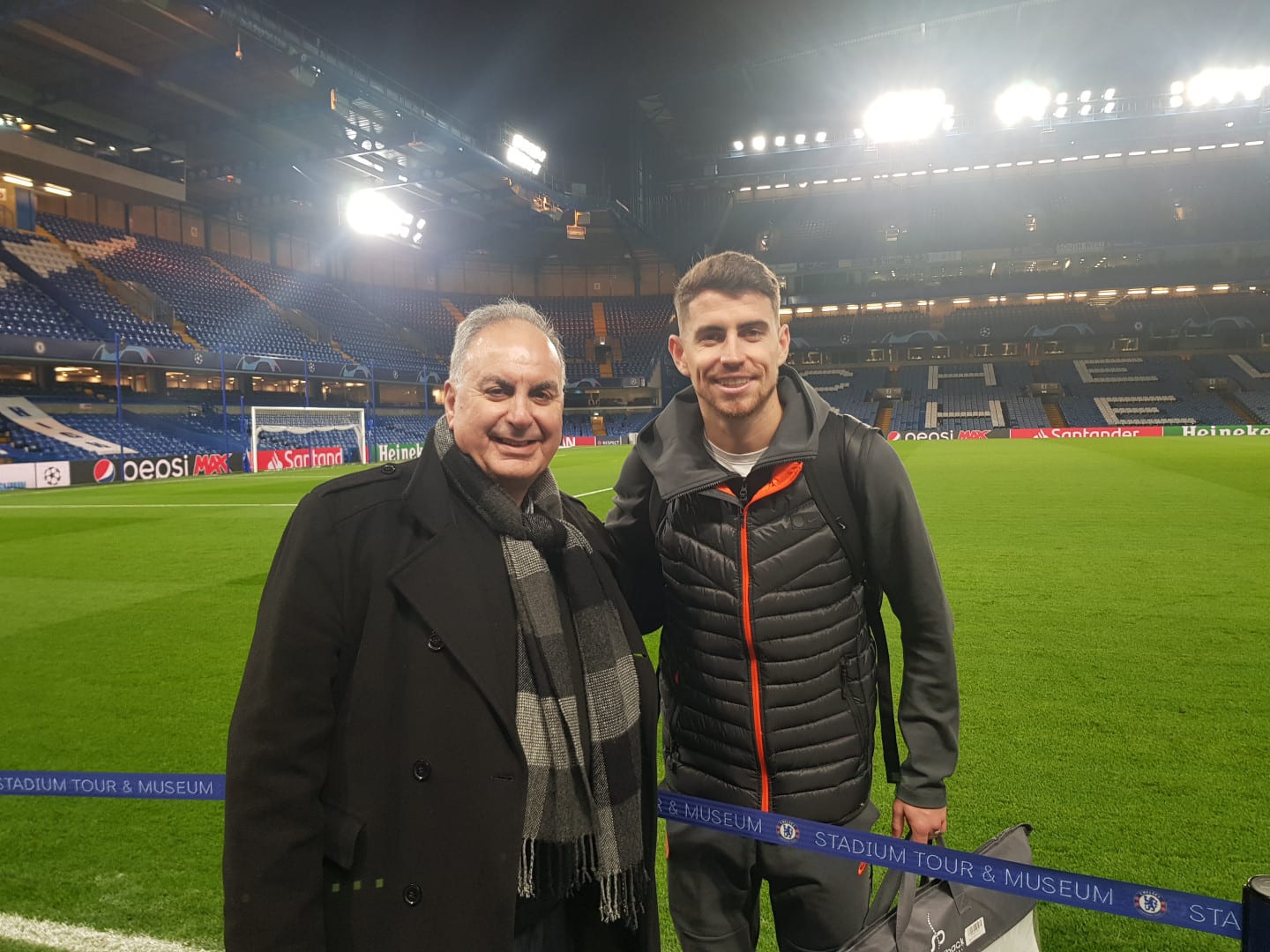 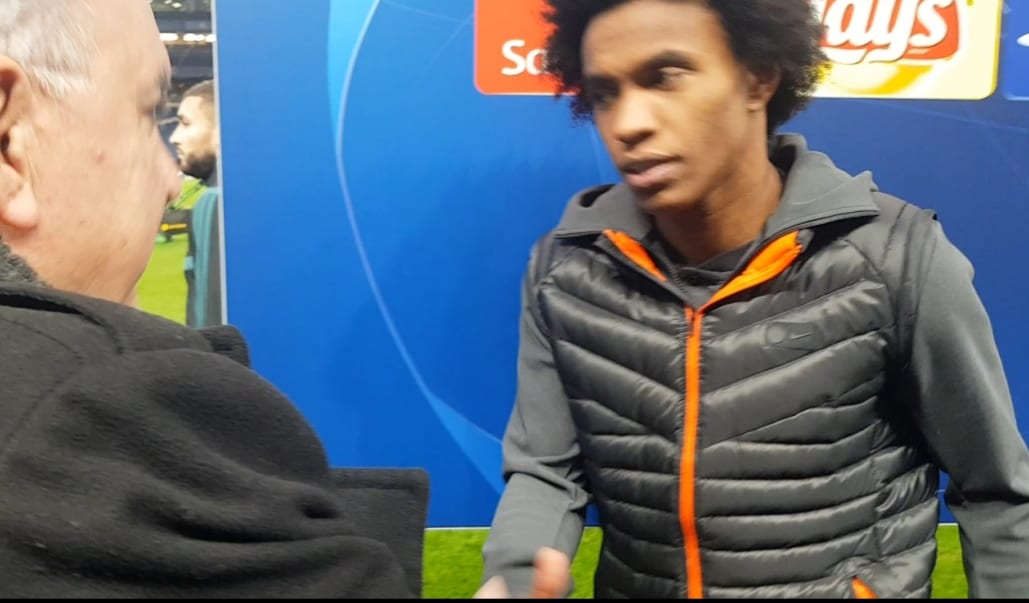 But Ajax, who had won their last five Champions League away games, looked dangerous going forward. They were rewarded in the 20th when Moroccan winger Hakim Ziyech spun an inch-perfect cross into the area and Promes dived low to head it home.

Another free kick led to Ajax’s third. Ziyech sent the ball from near the corner flag curling and spinning towards the far post where keeper Kepa failed to track it. The ball rebounded off the woodwork and went into the net off Kepa’s face.

Chelsea came out flying after the break and looked to be building momentum but home hopes seemed crushed in the 55th when Ajax’s wingers broke from their own half and Ziyech squared the ball for midfielder Donny van de Beek to poke home for 4-1.

Azpilicueta got a goal back for the hosts with a close range flick in the 63rd and soon after Stamford Bridge erupted.

Daley Blind was sent off for a second foul and Joel Veltman also saw red for a second infraction after handling in the area and arguing with referee Gianluca Rocchi.Jorginho scored his second penalty in the 71st minute and Chelsea’s substitute defender Reece James cut through Ajax’s depleted defence with an angled shot three minutes later. 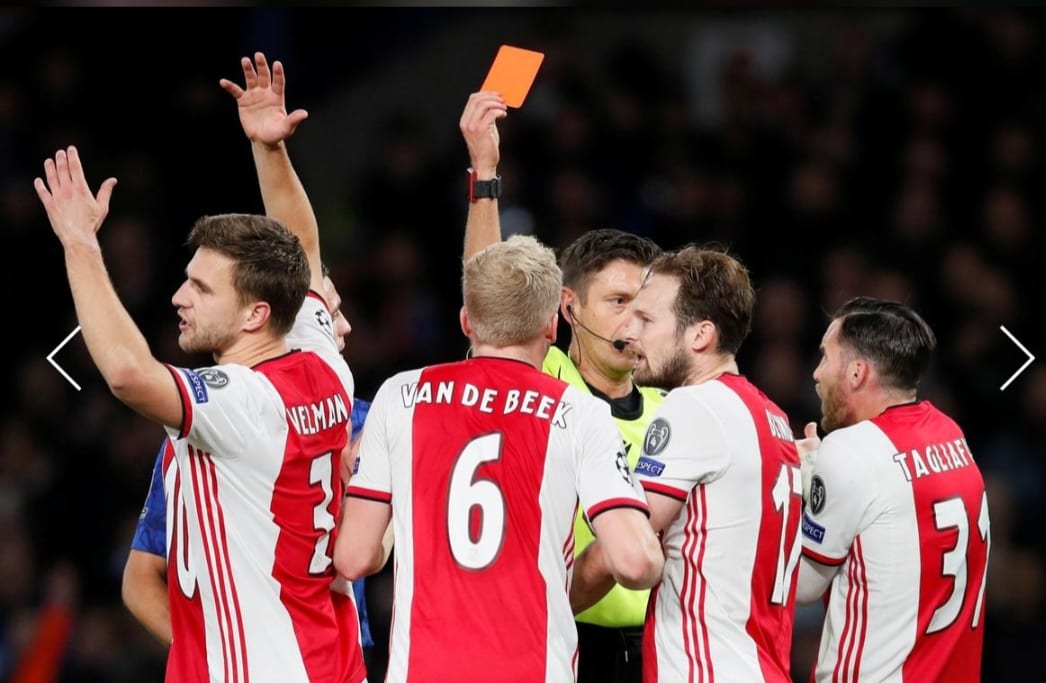 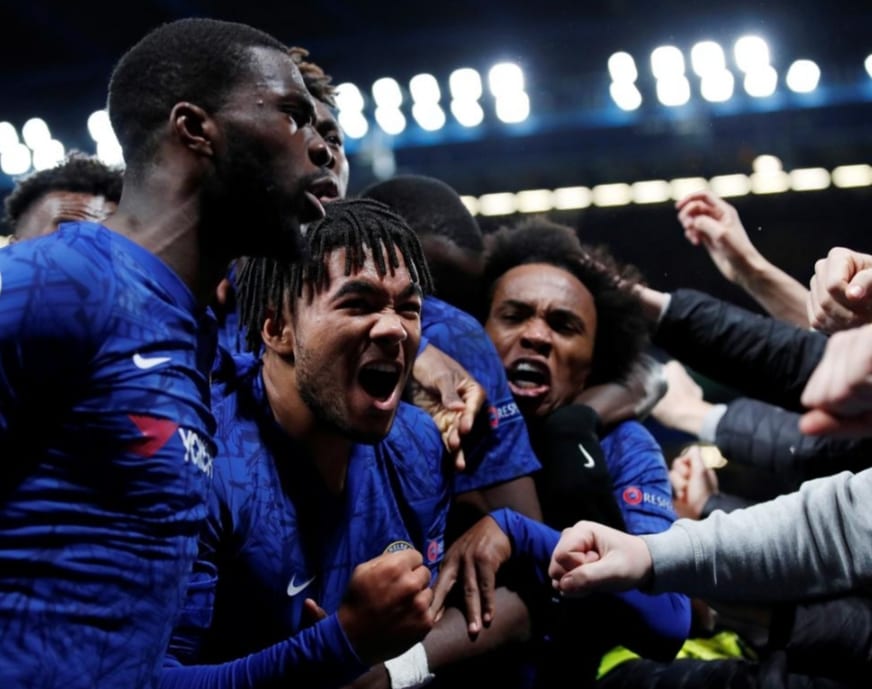