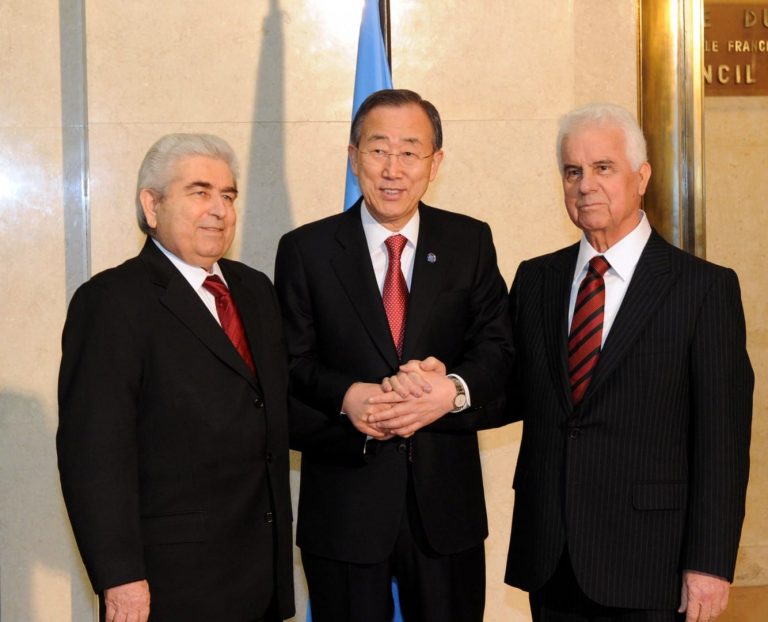 British Minister of State, at the Foreign and Commonwealth Office, Lord Howell hopes the leaders in Cyprus, during their talks to reunify the island, will take advantage of the meeting on July 7 in Geneva with the UN Secretary General and the period leading up to it, work jointly and concretely towards reaching a mutually acceptable lasting settlement.

Answering questions in the House of Lords, Lord Howell said ”we lend whatever support we are able to in the hope of bringing the negotiations to a successful conclusion.”

Referring to the Cypriot Presidency of the EU during the second half of 2012, Lord Howell said ”we are confident that it will fulfill its responsibilities under European legislation as it is required to do.”

”I do not think we need have worries on that score,” he said, adding that ”the best thing to do now is to try to build a positive and creative atmosphere in which we can overcome the still considerable range of problems to bring about the end of this island partition and the proper emergence of a bizonal federal Cyprus.”

He noted that ”the EU is putting a considerable volume of funds into northern Cyprus, precisely with the thought that when the happier days come the disparity in incomes will be somewhat overcome.”