After Marcos’s win over Seppi in the second round at the Wimbledon Open. Michael Yiakoumi from Parikiaki newspaper and Stephen Alambritis  the Leader of Merton Council had an opportunity to speak to Marcos Baghdatis he told us that he felt good with himself he had lost weight and was sharper. He also said that he was pleased that he had recovered from several injuries that held him back last season. We asked him about his big 3rd round game tomorrow with number two seed Novak Djokovic, who has been in outstanding this season, losing his first match of 2011 to Roger Federer at the French Open semi-final stage. However, Marcos said he can face the Serb full of form and confidence even although he has played him four times and lost every time. 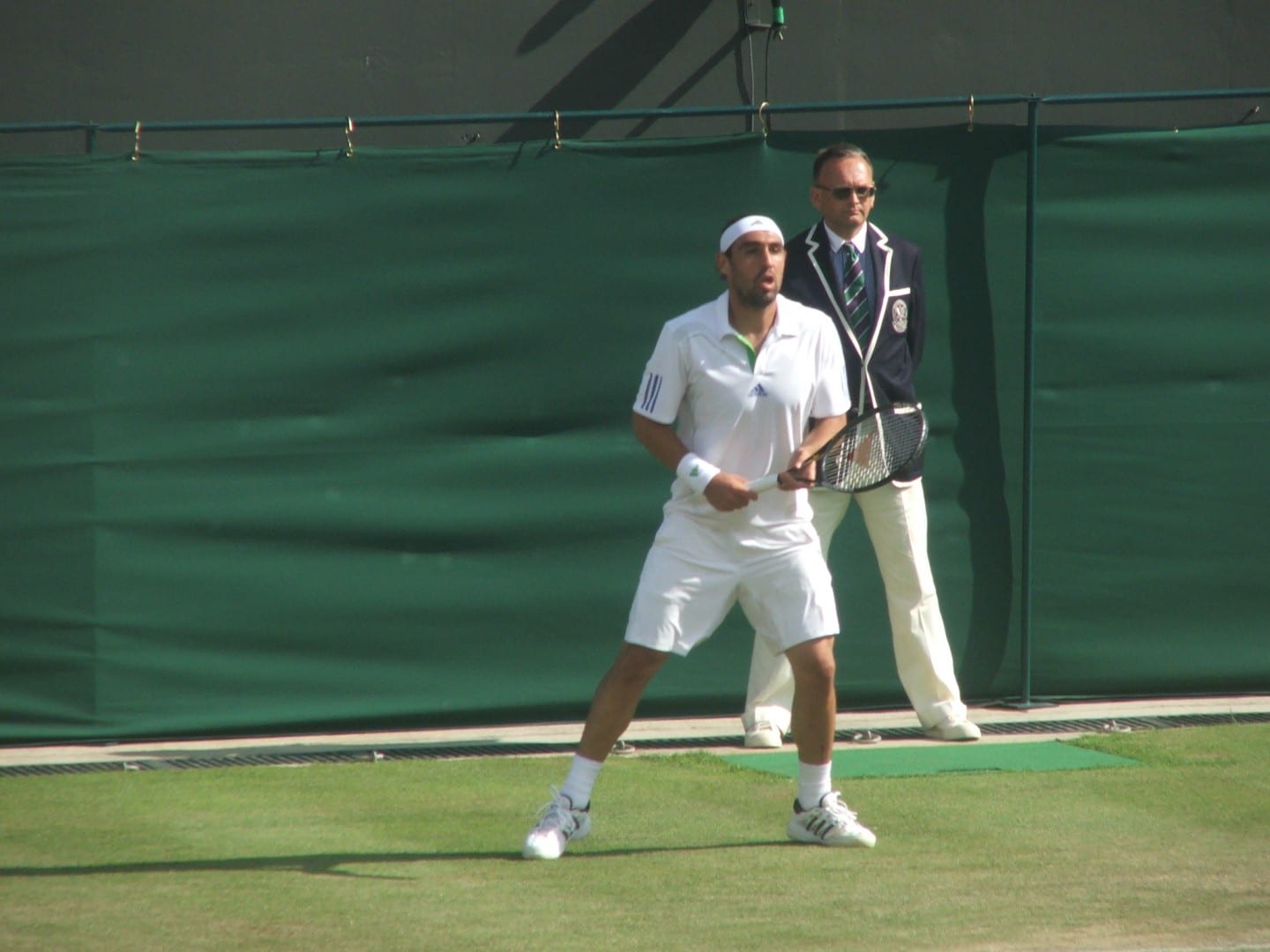 Michael and Stephen both wished him continued success.