Chris Georgiou (pictured centre above receiving the trophy from the  sponsor Andy Savva and Captain Abe Basri L/R respectively) played amazing golf to register his first major win in 21 years of trying. He was playing steady golf tee to green but his putter was very hot and great to watch. He must have putted in at least eight times from 25 – 30 feet. On the day Chris had a modest score of 35 points way behind Stathis Liasi on 43 points and Andy Savva on 40 points. In the afternoon round Chris was playing better and scoring better. He carded a score of 41 points to put him in contention. With Stathis collapsing and with Andy Savva scoring only 34 the Captains Cup was won by Chris. Congratulations to Chris Georgiou for an excellent first major win.

The Cypriot Golf Society’s most prestigious competition, the Captains Cup, was held on Wednesday 15th June  at Dyrham Park Golf Club, Arkley, Barnet.  A large field of sixty members of the Cypriot Golf Society participated in this event. For the Captain, Abe Basri, it was the proudest day of his year of Captaincy Everyone congratulated him and wished him a very successful  Captains Day. He presented everyone with a cap and golfing towel. The Captains Drive Sweepstakes raised £400.00 for the captains favorite charity  for a total so far this year £1370.00. The winner of the sweepstakes was Michael Falekkos who won a fourball voucher kindly donated by Dyrham Park Golf Club. 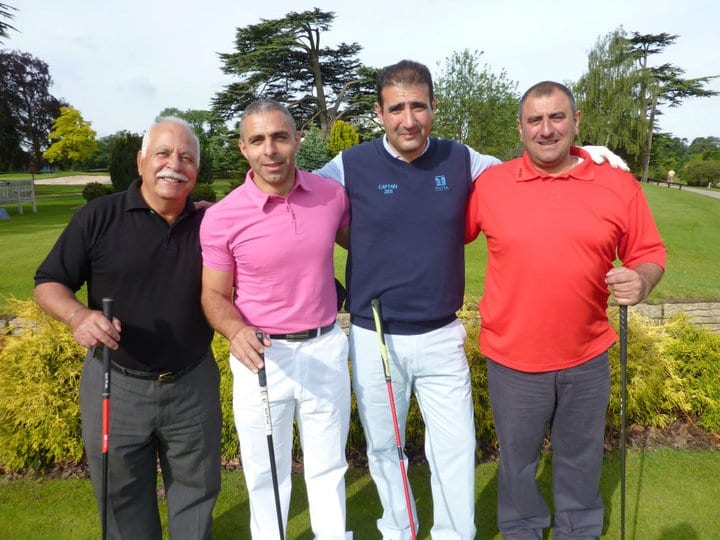 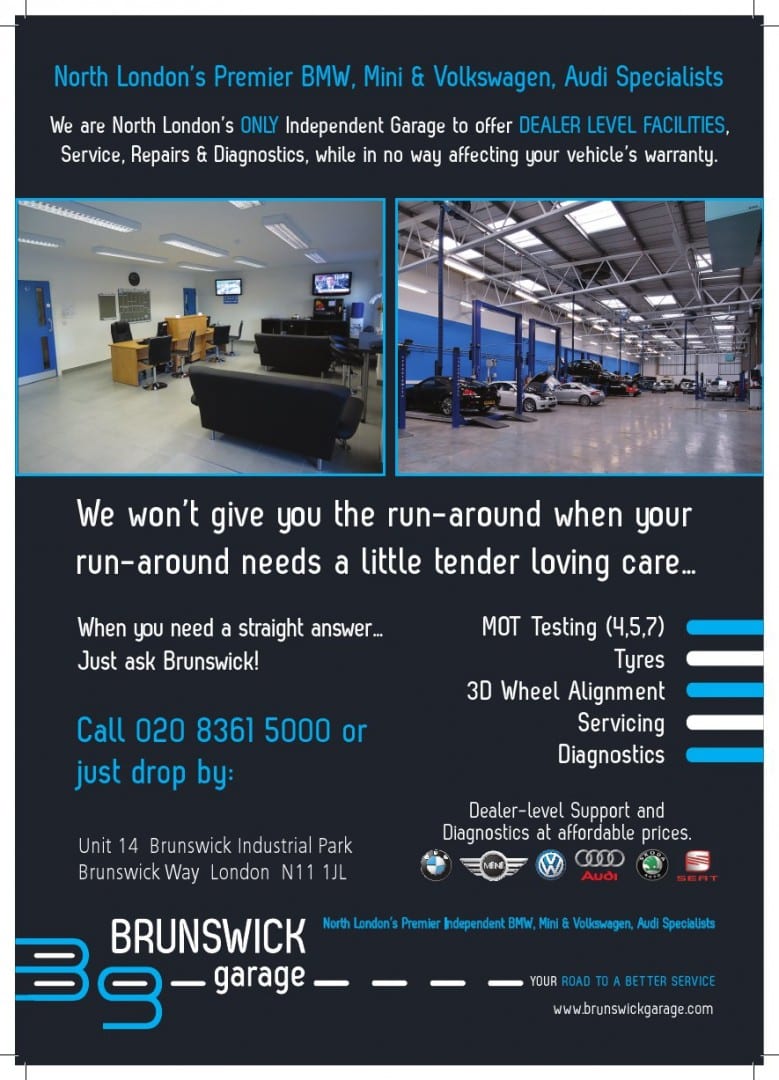 Chris Georgiou who is from Yialoussa in Cyprus has been a member of the Cypriot Golf Society since 1991. He came on to the committee in 2001 and was elected the Captain in 2003. His golfing holiday destination that year was Cape Town, South Africa, he won the Committee and past captains competition in 2001 and 2004 and the fourball KO competition in 1995 with Gilly Takkas. Chris was a major player in the KOPA Cypriot Football League in the UK. He made his debut with KLN the oldest Cypriot Football club in the UK when he was 16 years old and stayed with them until he retired with a knee injury at the young age of 29. He was a top striker he also played for the KOPA representative team. After the evening meal and the speeches the Captain Abe Basri and Andy Savva presented the trophies to the winners:

The next event, the Committee and Past Captains Competition  will be held Tuesday, 28th June at The Addington Golf Club, Croydon, Surrey.

For more information about the Cypriot Golf Society, the competitions or membership contact Peter Sandamas on 020 8365 8505, email [email protected]