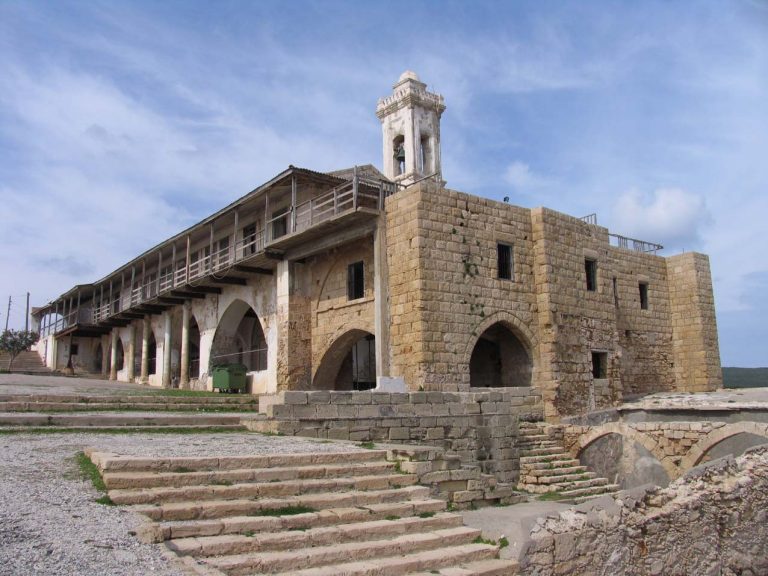 “The Greek Cypriots in Karpass use electricity for free and the TRNC citizens pay the money. What kind of a job is this”, wonders Yeni Volkan.