Christofias – we want a solution 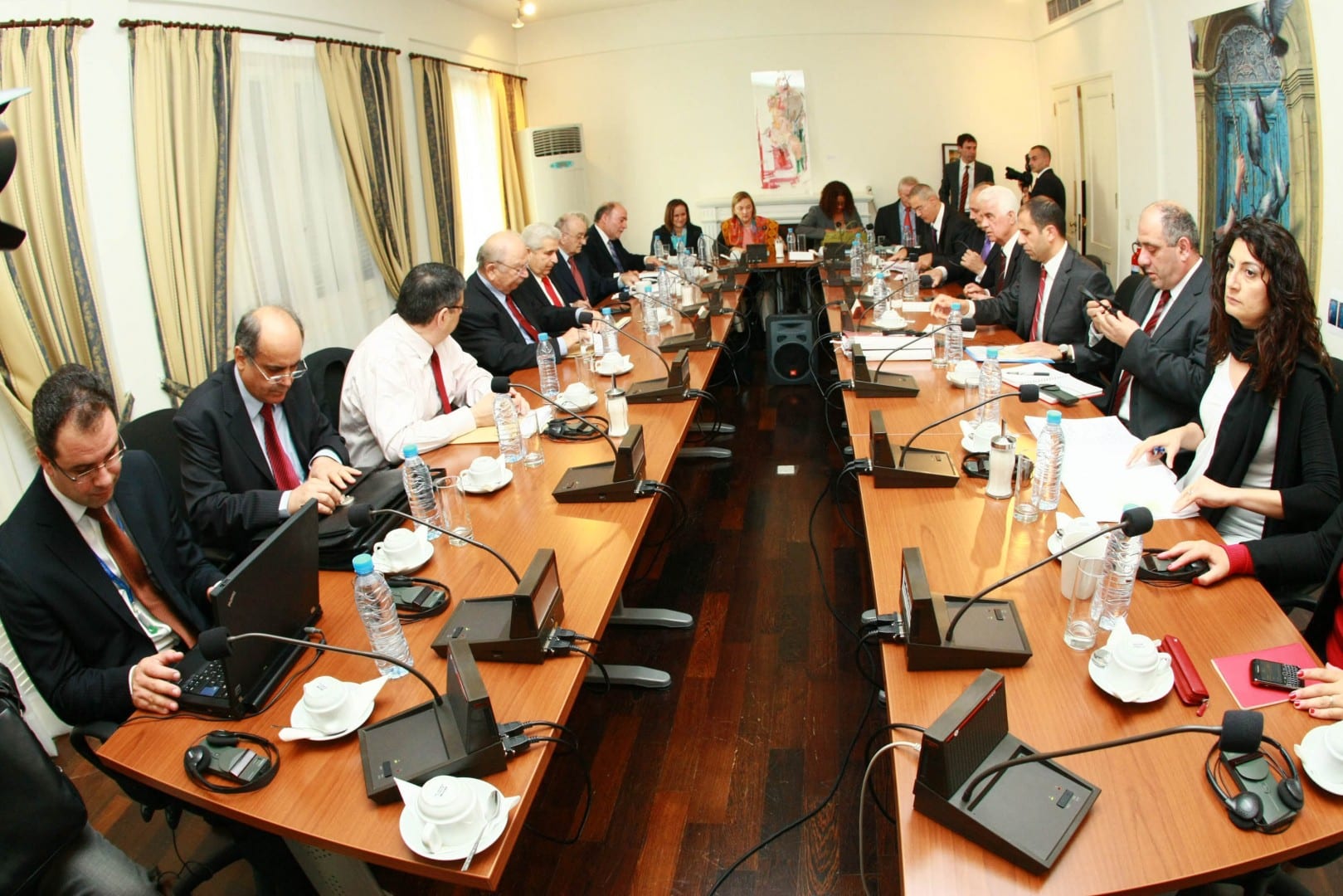 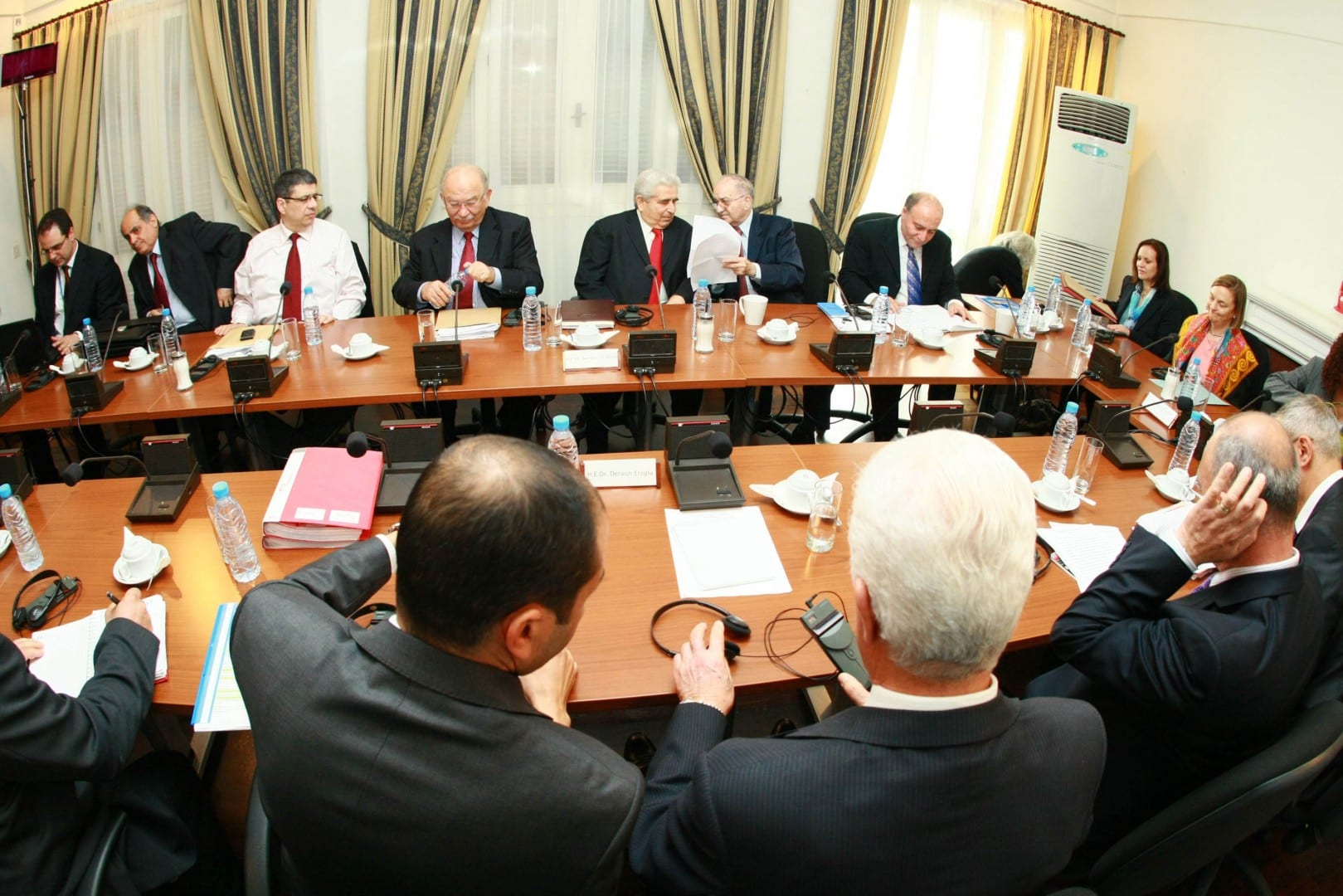 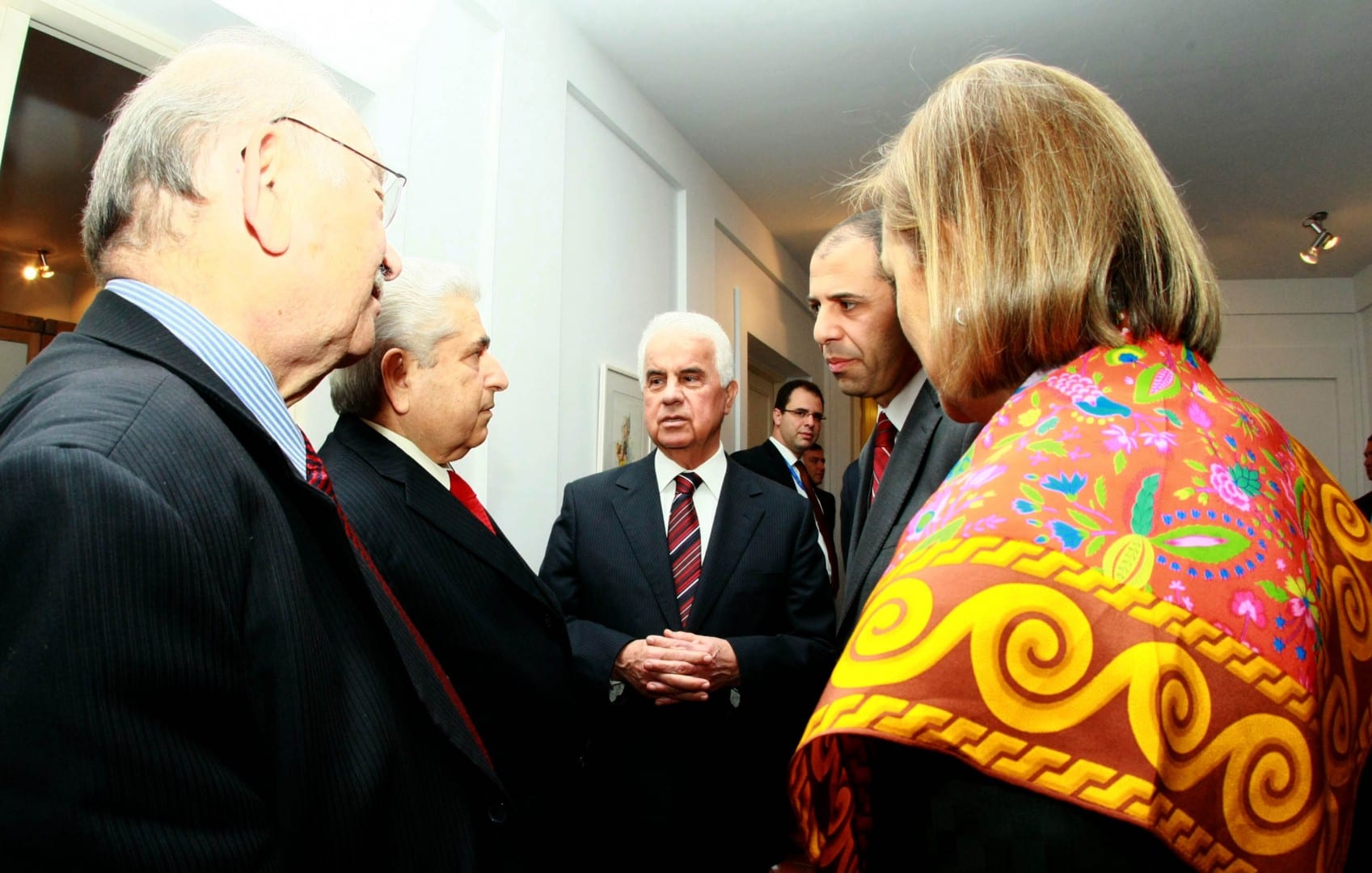 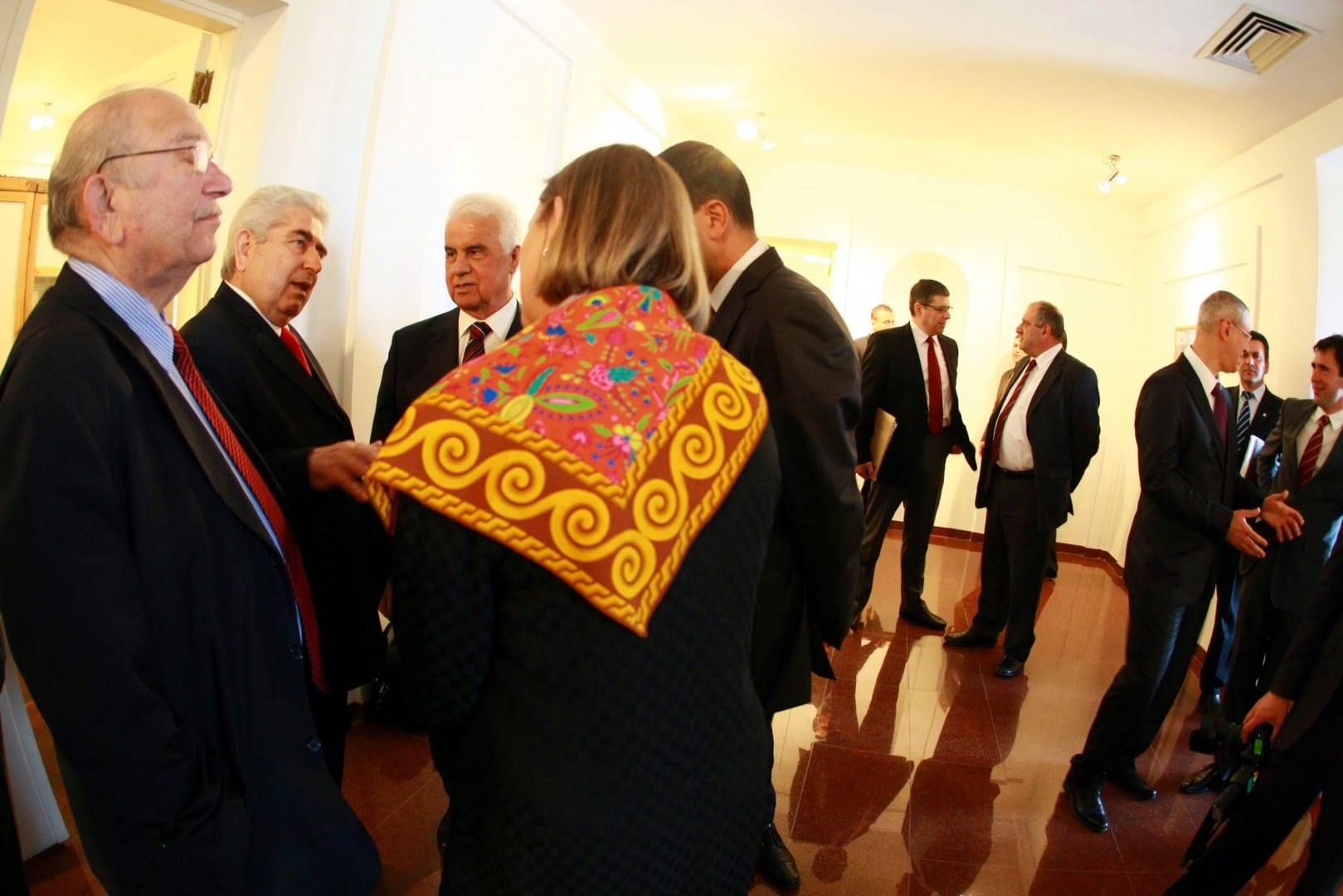 President Demetris Christofias said he put things straight during his meeting on Wednesday with Turkish Cypriot leader Dervis Eroglu, pointing out that the Greek Cypriot side wants a solution but a solution has to be the result of an agreement and meet the conditions set by UN resolutions and high level agreements, and honour the convergences agreed on with former Turkish Cypriot leader Mehmet Ali Talat.

Speaking to reporters after Wednesday’s meeting in the framework of the UN-backed direct negotiations for a solution to the Cyprus problem, President Christofias said that Eroglu credited statements he had made to misinformation he had received from journalists.

He also noted that during Wednesday’s meeting they continued the discussion on issues which concern internal security.

The President said he raised the statements Eroglu had made and “put things straight, both about the issues he made about a so called war the Greek Cypriot side is ready to make and about other statements,” cautioning at the same time that “we have to be careful.”

Regarding allegations made by Eroglu that President Christofias did not want to meet because of the Easter holidays, the President said because last year he and Talat had agreed not to meet, Eroglu had thought this was the case this year. “But such an issue was not raised by anyone. If it had, I was ready to meet during the Easter holidays,” he stressed.

He added that every time he repeats that the Greek Cypriot side is not talking about a new partnership but an evolution of the Republic of Cyprus to a federal state.

President Christofias also said he made it clear that “we want a solution before Cyprus assumes the EU Presidency.”

“The point, however, is to agree. How can we achieve a solution when there is talk about a new partnership, two states? And then we have Turkey which is arrogant and cynical towards the Republic and the EU. We want a solution right now. But the point is, a solution should be the result of an agreement and there are certain preconditions set out by UN resolutions and the high level agreements and the many convergences agreed on with Talat that we must honour,” he concluded