Despite increase in deaths from COVID-19, mortality remains low in Cyprus, scientists say 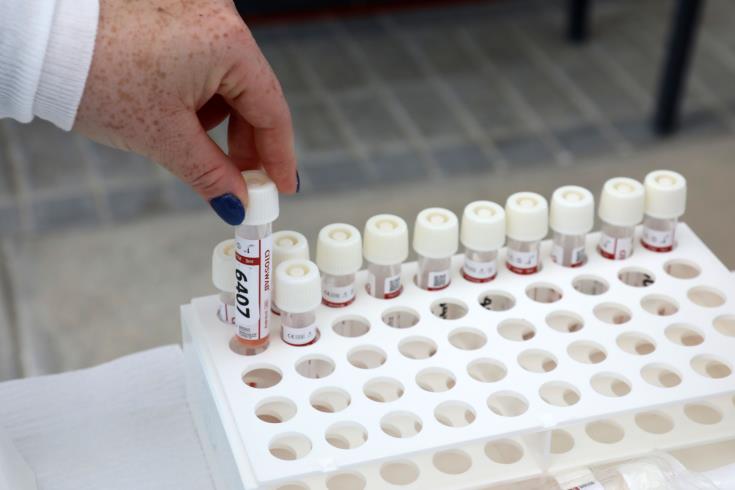 Despite the increase in deaths from COVID-19, mortality is low in Cyprus compared to other European countries, scientists have said.

In a joint press conference, the members of the Scientific Advisory Committee said that last week was the worst in terms of mortality since the outbreak of the pandemic, but noted that Cyprus continues to be in a better place compared to other EU countries.

They also said that it is still too early to draw safe conclusions as regards lifting of the measures that are currently in place, but said that in the Pafos district it is clear that there is a decrease of the epidemiological curve, while in the Limassol district there is a slight improvement. Regarding Nicosia they said that data show an upward trend, but not a dramatic change in the epidemiological curve.

The scientists also pointed out that during the Christmas holidays there will definitely be restrictions since it will be a period of extremely high transmission risk that could mean a new wave of the pandemic globally.

President of the technical committee for the categorisation of countries and member of the Scientific Committee Giorgos Nikolopoulos
presented the national report on the coronavirus until the 16th of November, saying that in Pafos there is a clear decrease in the curve, which he described as one of the most encouraging messages. He added that Limassol seems to be improving slightly, while referring to the other districts, he said that there seems to be an epidemiological load but said that we have to wait a little bit more until we draw safe conclusions.

Head of the Scientific Advisory Committee Professor Konstantinos Tsioutis referred to Christmas, saying that there will definitely be restrictions as it is an extremely high risk period of transmission of the virus with many social gatherings and contacts. So, he said, measures will be implemented, like restrictions in the number of people in gatherings.

Member of the Committee Zoe Dorothea Pana spoke about the vaccines, saying that once there is a safe vaccine, vaccinations will begin in Cyprus. She noted that a plan has been drawn up and the groups of the population that will need to receive the vaccine first have been prioritised.

Press officer of the Ministry of Health Margarita Kyriakou spoke about the cases in care homes, urging employees to be very cautious and respect the protective measures.