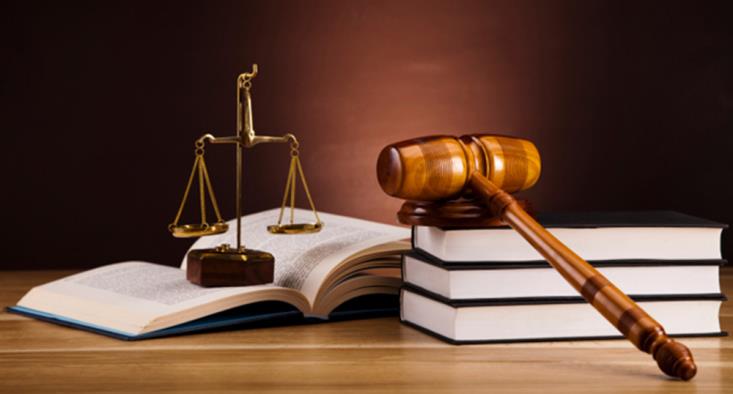 Three dodgy letting agents who kept tenants’ rent payments instead of passing them on to the landlords have been ordered to pay almost £100,000 in compensation to their victims, marking the end of a long-running and complex investigation by Islington Council.

The men, who also failed to refund deposits to private tenants at the end of their tenancies, ran companies in Islington and neighbouring boroughs using the trading name Crestons.

In December 2018, following a five-week trial at Blackfriars Crown Court, the trio were convicted of carrying on business for a fraudulent purpose. They were later each sentenced to 28 months behind bars for their parts in the fraud – which left at least 19 victims around £105,000 out of pocket – and were disqualified from acting as directors of a company for eight years.

The trial heard testimony from more than 30 witnesses. The men were brought to justice following a lengthy and complex council investigation, partly funded by National Trading Standards (NTS), which was triggered by complaints from tenants and landlords who had fallen victim to Crestons.

Cllr Diarmaid Ward, Islington Council’s executive member for housing and development, said: “This confiscation order is a major victory for private tenants and landlords – not just in Islington, but right across the country.

“It is only right that these men surrender the money they duped from unwitting victims. Thanks to the determination, tenacity and hard work of our Trading Standards and legal teams, all those who were ripped off are now due to get their money back.

“Prosecutions and confiscation orders like this are rare but vital in the fight for better standards in the private housing market, where tenants often spend large proportions of their income on rent and tenancy deposits.

“The court ruling sends the message loud and clear that we won’t let rogue letting agents get away with ripping off their clients.”