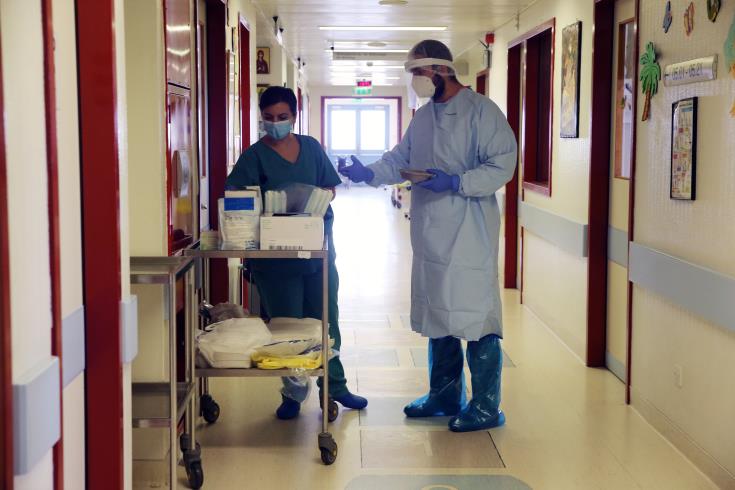 The Ministry of Health of the Republic of Cyprus announced on Friday 94 cases of the new coronavirus that causes COVID19.

According to a press release, the 94 new positive cases were found among 3,084 laboratory testings. Since the outbreak of the pandemic in Cyprus the total number of cases reaches 2,379. Ten patients are being treated at the Famagusta General Hospital, while two more are hospitalised at the Intensive Care Unit of the Nicosia General Hospital.

Today`s positive cases are under investigation and more details will be announced at a later stage when contact tracing is finalised.