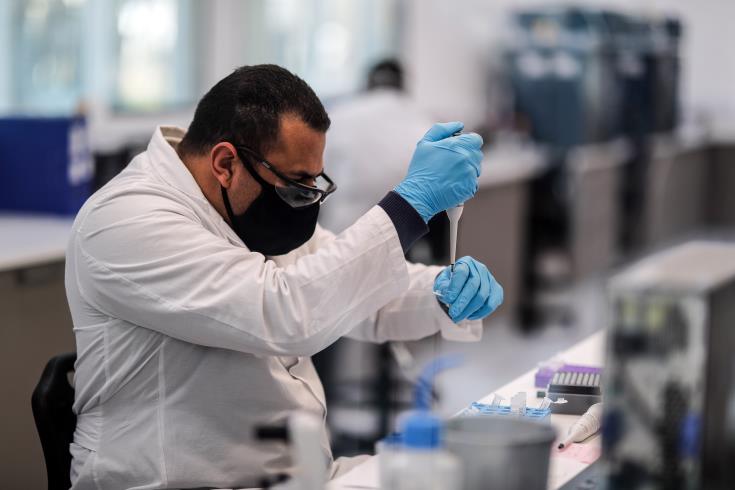 According to a press release issued by the Ministry of Health, all new cases are considered as domestic infections.

Furthermore, no new infections were detected after 638 carried out after private initiative, 733 tests at airports, 185 tests taken as part of the random testing of persons aged 18-40 in congested areas, five tests among university students, 9 samples taken among citizens of the Kato Pyrgos village and 319 tests carried out in the context of testing among school staff and pupils.

The Ministry also said that five infected persons are treated at Famagusta General Hospital, one of them at the Increased Care Unit. One more person is hospitalized at the Nicosia General Hospital ICU.