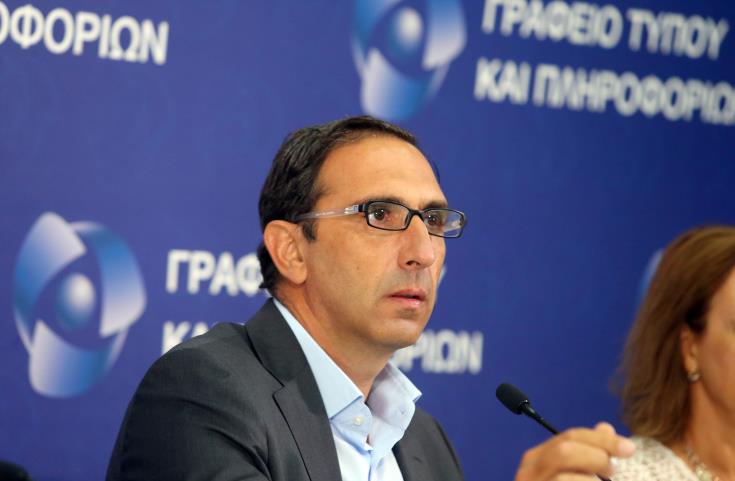 Minister of Health Constantinos Ioannou has announced additional measures in the framework of efforts to contain the coronavirus.

Speaking at a press conference after a meeting at the Presidential Palace with the epidemiological team Ioannou said a series of measures were decided, which will come into effect at midnight local time.

Among others, the general public is obliged to wear a mask in indoor crowded places, such as malls, banks, supermarkets, hospitals, and churches, with the fine for not complying being set at €300.

Furthermore, random tests at the airports are increased from 600 to 1,000 a day, with emphasis on Cypriots returning from holidays.

Regarding Limassol and after recent developments, special measures will be implemented, such as restrictions of the number of persons allowed in social gatherings and restaurants. The maximum number of persons in social gatherings is 10. For restaurants, it is 75 persons indoors and 150 outside maximum, irrespective of square metres. The measures in Limassol will last for three weeks.