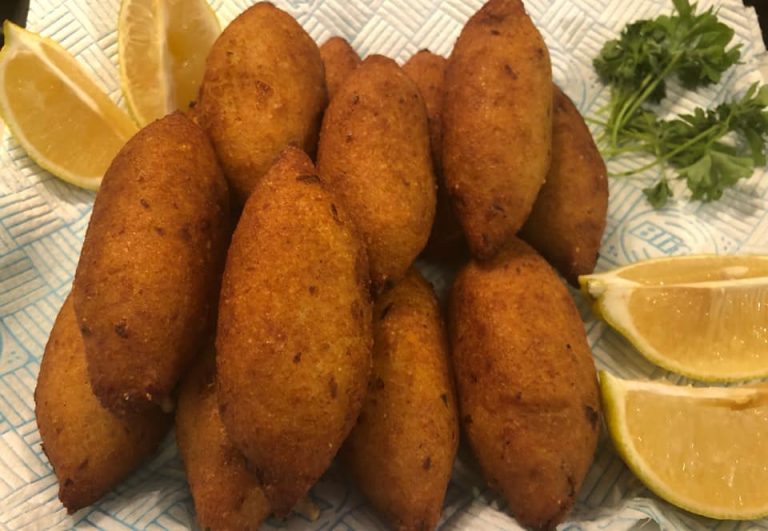 Loulla is based in Manchester has a appeared on TV in eggs and baker, This morning and even had her own series Simply Greek.And was voted Granada TV woman of the year in 1995.

She was born in Avgorou, Cyprus and lived most of her life in Manchester where she has a restaurant Kosmos Taverna, the restaurant has been listed in the Egon Ronay Guide and the AA top 500 restaurants

You can find her on you tube  HERE

Koupe’s (Kibbeh) are usually served as an appetizer, party food or as a snack. They are very popular in Cyprus and the Middle East, Syria, Lebanon, Iraq and Israel in particular, but they all make them differently. The outside is made with mince meat and cracked wheat to form the shells, and also they use minced lamb or beef or chicken, unlike in Cyprus we all prefer pork.
Anyhow, this is my own recipe,(Loulla’s koupes) which is based on the Cypriot version, borrowed from my aunty Elleni and my dear mum, both great cooks. Koupes are a labour of love, very fiddly to make, time consuming but practice makes you better at it and it’s worth making. Take your time, Rome was not built in a day! Get the kids involved,have ago and have fun!

Place the bulgur wheat in a large mixing bowl, add the olive oil, and spices a little salt and pepper,and pour in the boiling water. Mix really well and cover the bowl with a towel and let it absorb the water and cool,for about 2-3 hours.

After few hours mix in the grated onion, flour, baking flour and potato or egg. Taste and season if needed and knead like kneading a bread for 5 -10 minutes. Test it by breaking off a small piece and squeeze it firmly in your hand, if it cracks it is not right, it must be pliable. It can be rectified by kneading it more and adding a little more warm water and flour.

Make the filling, heat olive oil and fry the shallot and spring onions until soft ,mix in the minced meat and stir fry adding the cumin, cinnamon and salt and pepper, until golden. Add a couple of tablespoons of water and pine nuts and cook for 5-10minutes. Remove from the heat and mix in to chopped parsley, taste and adjust seasoning and cool.

To assemble the koupes-Have a bowl near you with water to wet your hand and the shells. Break off large egg sized or golf ball pieces, and with wet hands mould into an oval , cylinder shape. Hold the pourgouri mixture in one hand and hollow out the centre using your forefinger leaving the outside as thin as possible without breaking the shell. Fill the hollow with 2-3 teaspoons of the meat filling, pushing the filling all the way down to the bottom with the handle of a teaspoon. Gently close the end with moist hands, reshaping untill smooth.

Place the finished koupes on a tray lined with baking paper and continue in this way until you have used up both mixtures.

Chill the koupes for at least 1 hour, to firm them up and to prevent them from falling apart during frying. (They can be frozen at this stage and cooked straight from the freezer)

To fry the koupes after they been in the fridge, heat the oil and deep-fry a few at a time over a medium – high heat 180c for a few minutes on each side until golden brown. Drain on kitchen paper and serve hot or cold with lots of lemon wedges.

If you fry them from frozen they need to be cooked for longer at a low temperature 160c.
P.s If you are using a machine to make the shell of the koupes, you will need more filling, because the shells are much thinner so they require more filling.

To bake the Koupes- grease an oven dish sprinkled with semolina, spread 1/2 the pourgouri mixture , add the filling and top with the other 1/2 of the pourgouri. Spray with olive oil and score into diamond shapes, bake in a preheated oven at 180c gas 4 for 40 minutes or untill golden.
Good luck!
Loullas Astin Recipe. 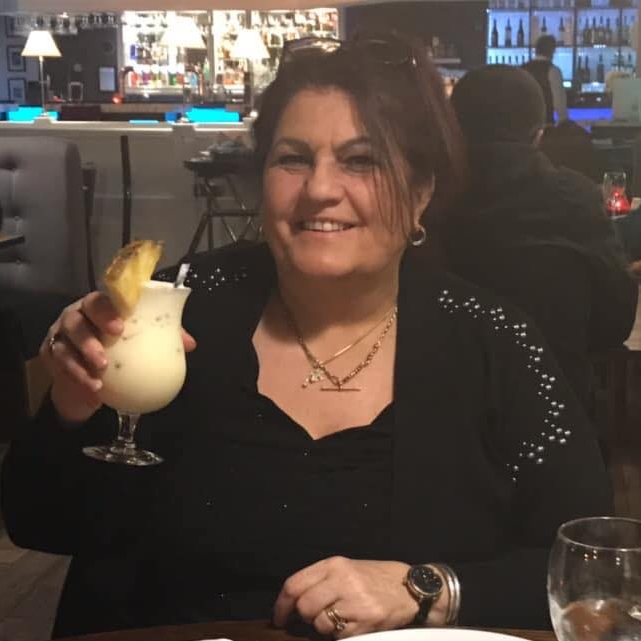