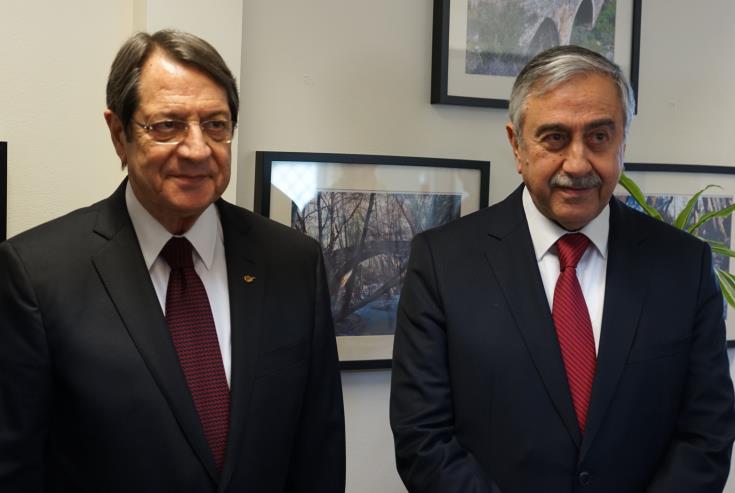 Cyprus President, Nicos Anastasiades, had on Sunday afternoon a telephone conversation with Turkish Cypriot leader, Mustafa Akinci, who contacted him requesting the contribution of the aerial firefighting means of the Republic of Cyprus to extinguish a fire in the occupied areas of the island.

Government Spokesman, Kyriakos Koushos said in a written statement that President Anastasiades responded immediately, and gave instructions for aerial means of the Republic to contribute to this end.

However, as they were ready to take off, they were notified from the occupied areas that due to a change in the wind direction, the fire was getting under control.

Therefore, the contribution of the aerial means of the Republic was not required, however they continued to be ready to take off in case this was needed, Koushos noted.

Cyprus has been divided since 1974 when Turkish troops invaded and occupied 37% of its territory.