A preview of Sophocles’ Antigone: The Burial at Thebes 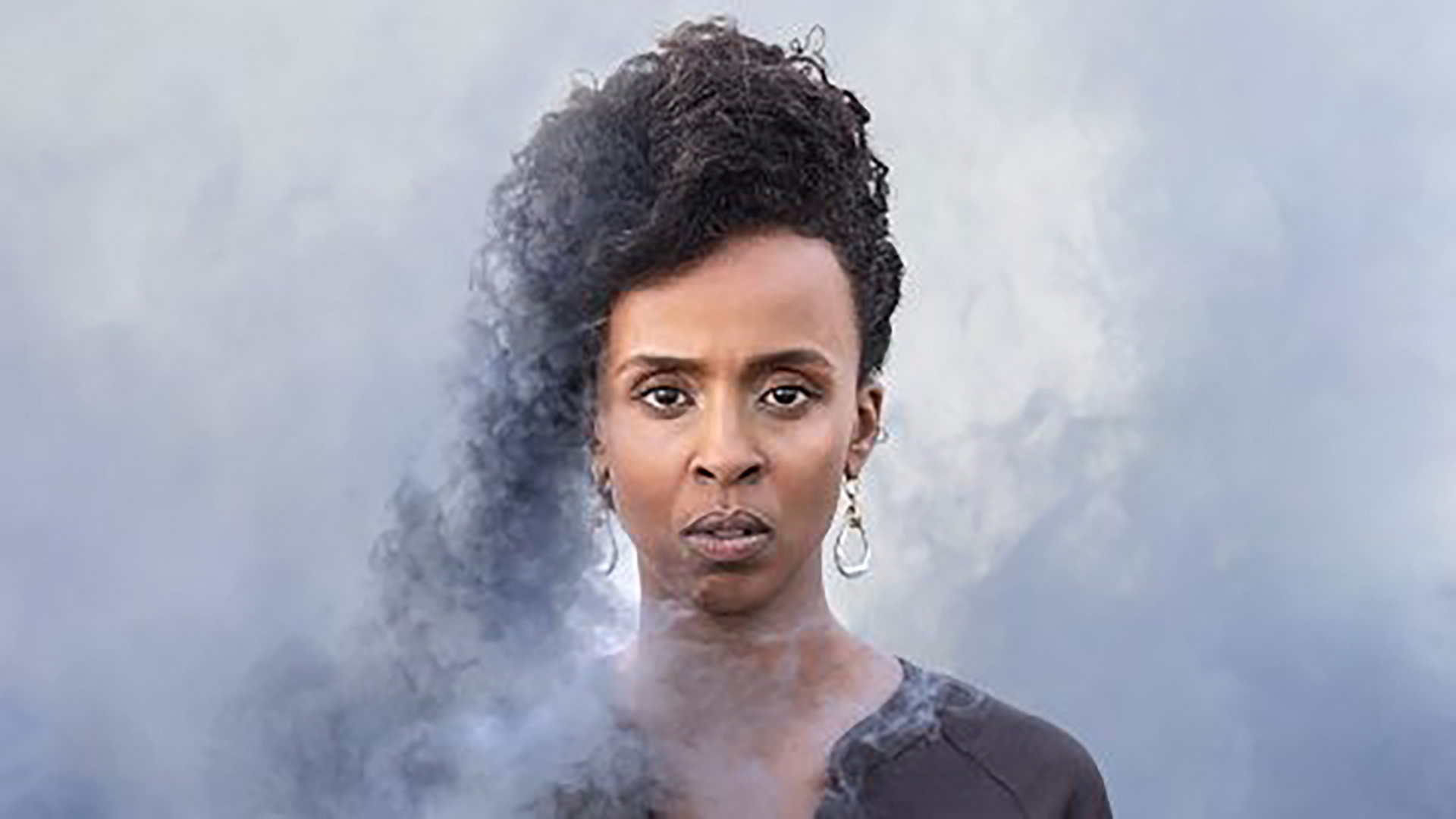 I have booked to see this play in April, but the theatre announced that performances are likely to be cancelled. I didn’t want that to stop me writing about the play. Hopefully, it will go ahead at some point – Lyric Theatre, Hammersmith, 20 April to 16 May 2020

The place is Thebes (Thiva in Greek). A day’s walk and 60 km north of Athens.
Antigone meets her sister Ismene, in the dead of night, saying she wants to bury her dead brother.
He is Polyneices, and he has fallen, fatally, following a fight, with his brother Eteocles.
The King of Thebes, her uncle Creon, decrees that Polyneices is a traitor, and legislates that he should be left unburied, to be devoured by the dogs, and the crows. Whereas Eteocles, by contrast, should be buried with full honours.
Antigone’s deep-rooted tradition, fraternal loyalty, moral code, sacred duty, religious observance, inherited ritual, familial legacy, profound freedom, ethical compass and her connection to a community fabric, all tell her that this – burying him – is the right thing to do.
Antigone, Ismene and their brothers are children of Oedipus and Jocasta, cursed from the tragic fate of incest. Antigone and Ismene supported their blind father on his last journey to Athens where he died peacefully (events played out beautifully in Sophocles’s play Oedipus at Colonus). They returned home to Thebes, where the play pits them against Jocasta’s brother King Creon.
Thus Sophocles sets up the eternal battle between duty and law, between ethics and order, between humility and pride. In this third play of his Theban Trilogy, the greatest Athenian playwright bestows upon us the divine heroine Antigone who acts as the conscience of the audience, in a battle of wits against the tyrant Creon. Meditating between them is her betrothed, Haemon, who is Creon’s son. This is the blueprint relationship for Shakespeare’s star-crossed lovers Romeo and Juliet. Haemon and Antigone experience the fearful passage of their own death-marked love, with Thebes being the template for Shakespeare’s Verona.
This production is based on the poet and Nobel laureate Seamus Heaney’s translation of Sophocles’ Antigone, that tells the epic tale that has inspired politicians, activists and writers for two and a half millennia.
Antigone breaks the law and buries her brother. Her unclean civil hands honour the gods, her conscience, and her blood-line. She is caught and arrested for this carnal, sensual act. What follows is one of the most muscular, dramatic and intense verbal tussles ever written. It’s a supreme masterpiece of dramatic theatre, that has haunted audiences ever since.
“I was born to love, not hate”, says Antigone, resolute and courageous in her new mutiny.
Antigone is a heroine for all times, a rock of ages. Her soul is greater than the ocean, and her spirit is stronger than the sea’s embrace.
Sophocles lived between 496 to 405 BC and wrote over 100 plays. Only seven of them survive today. They are: Oedipus the King, Oedipus at Colonus, Antigone, Ajax, Philoctetes, Women of Trachis and Electra. He is regarded as one of the three great dramatists of Ancient Greece, along with Euripides and Aeschylus.
An overused phrase these days is: “being on the right side of history”. It’s a transient judgment. But when it comes to the Ancient Greeks, and to Antigone, you begin to realise what it really means.